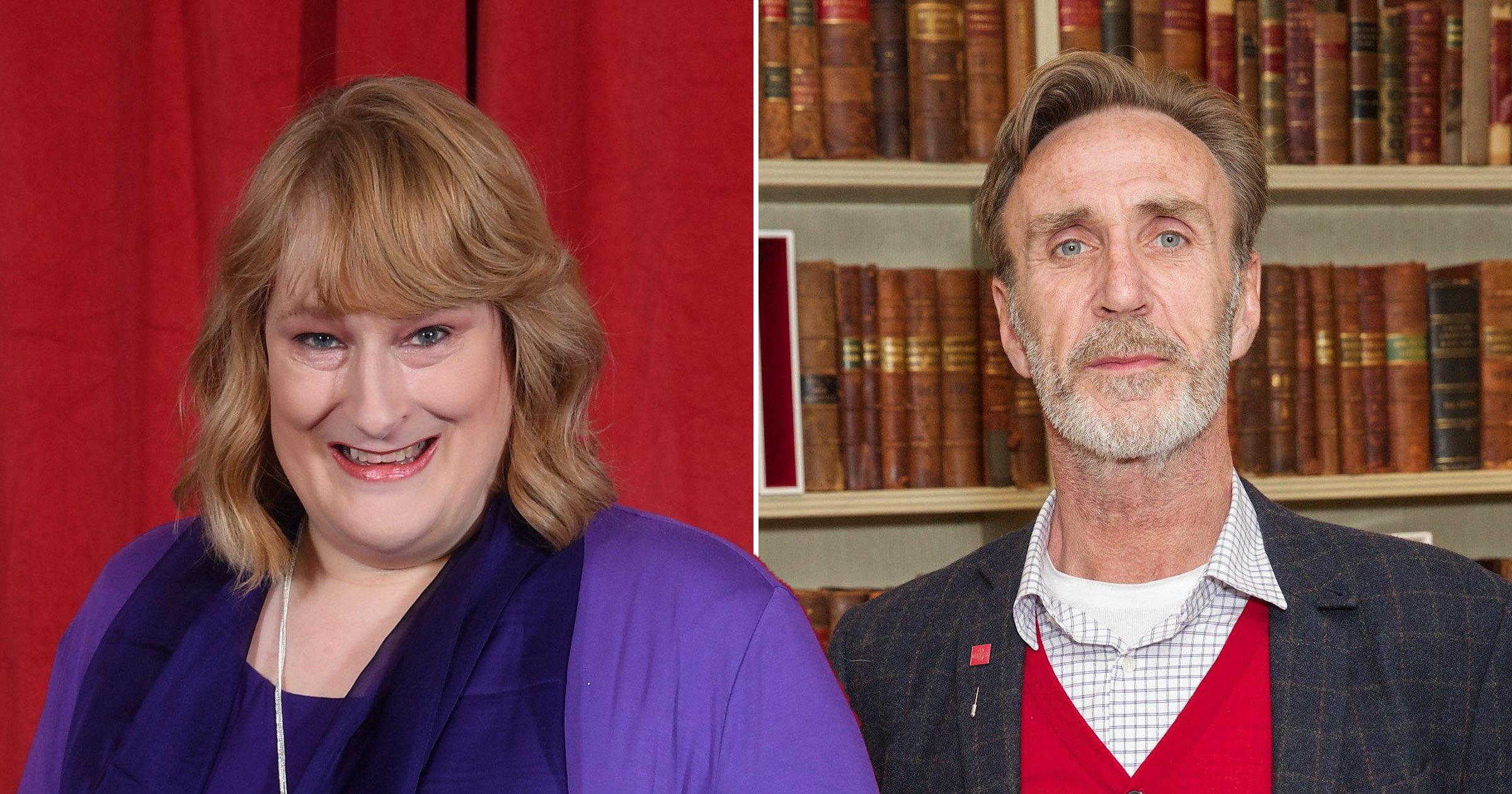 Actor Joe McGann has appeared to delete his Twitter account following alleged disagreements with his former Hollyoaks co-star Annie Wallace, after she claimed he was re-tweeting the ‘anti-trans cause’.

Bafta nominee Annie, a patron of transgender rights charity Mermaids, took to Twitter on Saturday to confront the Edward Hutchinson actor, quote tweeting him and writing: ‘Principles? Apparently ex-cast member Joe would rather I’d used the Gents at work it seems.’

She added: ‘You know what you’re doing, and you know what your opinion is. It directly impacted me at work, despite my pleas for you to understand the effect it was having.

‘It escalated in 2020 and I had to choose between having a public row with a cast member or calming the waters.’

Joe’s original tweet is unavailable to view, as are the rest in their conversation, but Sally St. Claire star Annie’s part of their exchange remains online.

Alleging his support of the ‘anti-trans cause’, the actress continued: ‘The problem Joe, as has been the case for a few years now, is that you reliably retweet the anti-trans cause “without comment”.

She added: ‘Anyone else, and I’d have taken them to task on Twitter, but I didn’t. I kept my head down and kept the peace, choosing instead to avoid you instead. Easy because we didn’t have many scenes together. Imagine for a moment what that was like for me.’

Metro.co.uk has contacted a rep for Joe McGann for comment.

If you’ve got a soap or TV story, video or pictures get in touch by emailing us [email protected] – we’d love to hear from you.

Join the community by leaving a comment below and stay updated on all things soaps on our homepage.