Home » TV and Movies » Has The Great British Bake Off been cancelled due to coronavirus?

Has The Great British Bake Off been cancelled due to coronavirus?

THE Great British Bake Off is just one of the many shows that have been forced to delay filming amid the ongoing coronavirus pandemic.

Bosses have given an update about plans for the Channel 4 show, so here's all you need to know. 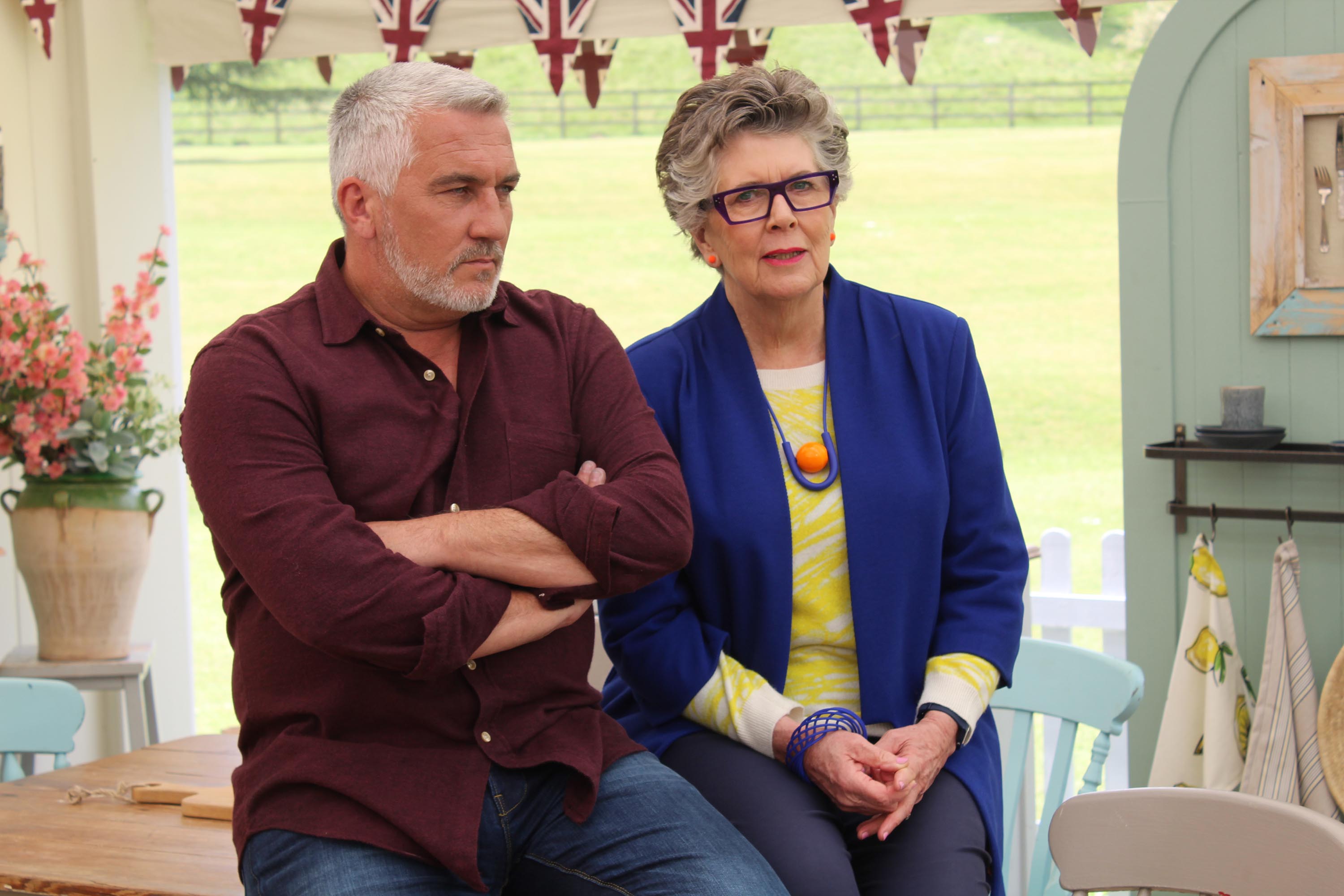 No – the show isn't cancelled but it is having a big delay as studios halt production to stop the spread of coronavirus.

The series would usually begin filming with contestants at the end of April, but naturally those plans have been forced to change.

A spokesperson for the Channel 4 show confirmed the upcoming 2020 series has halted filming and said they would follow all advice from Public Health England in the coming weeks.

The decision was also made after locals in Newbury, Berkshire, expressed fears about an influx of filming crew and cast amid the outbreak. 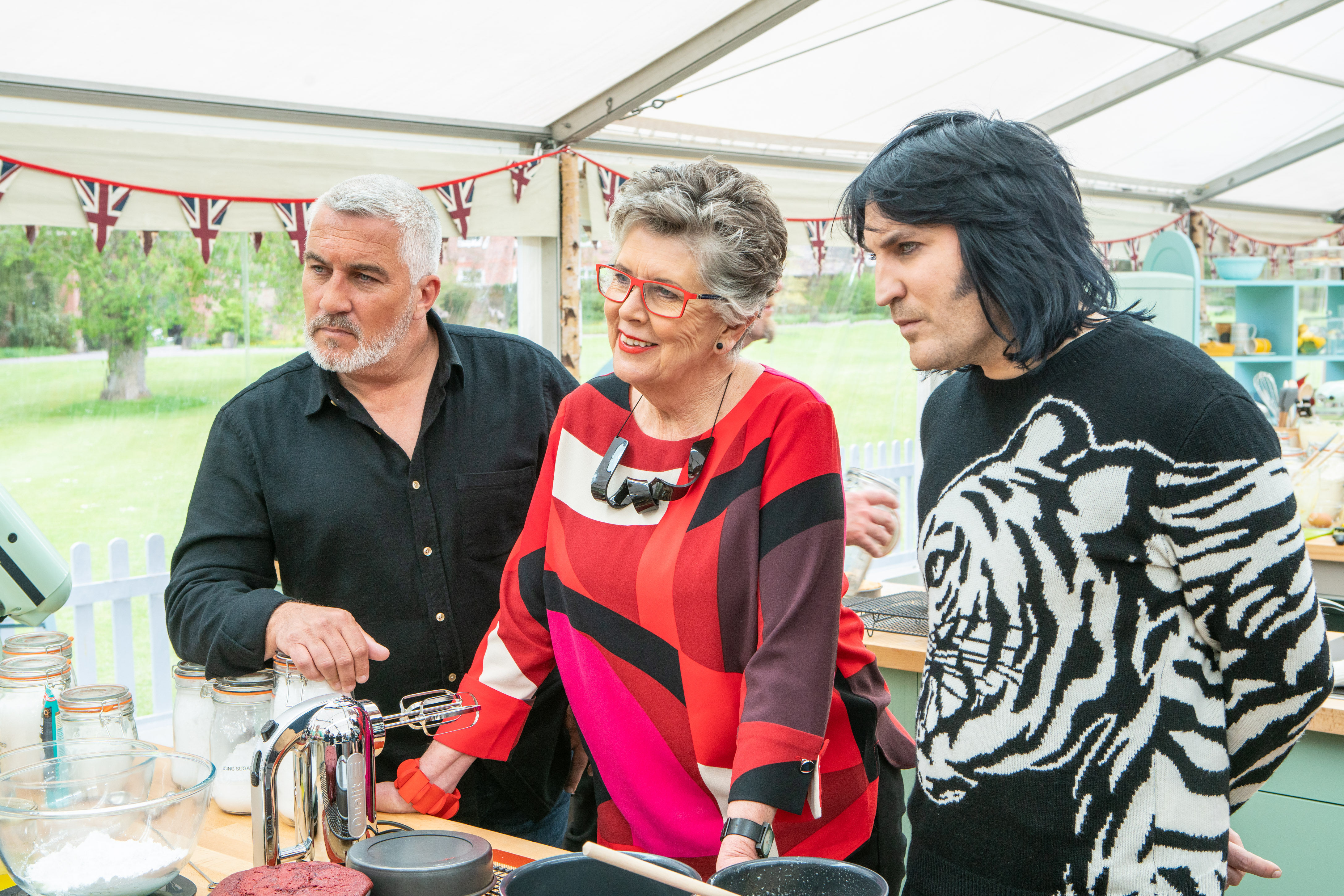 What have show bosses said?

The show released a statement to confirm the production delay.

It read: "We continue to monitor the situation and follow the advice of Public Health England and we will delay filming on The Great British Bake Off until it is safe to proceed."

Shows such as Love Island, Britian's Got Talent and other productions on channels such as BBC have also halted production. 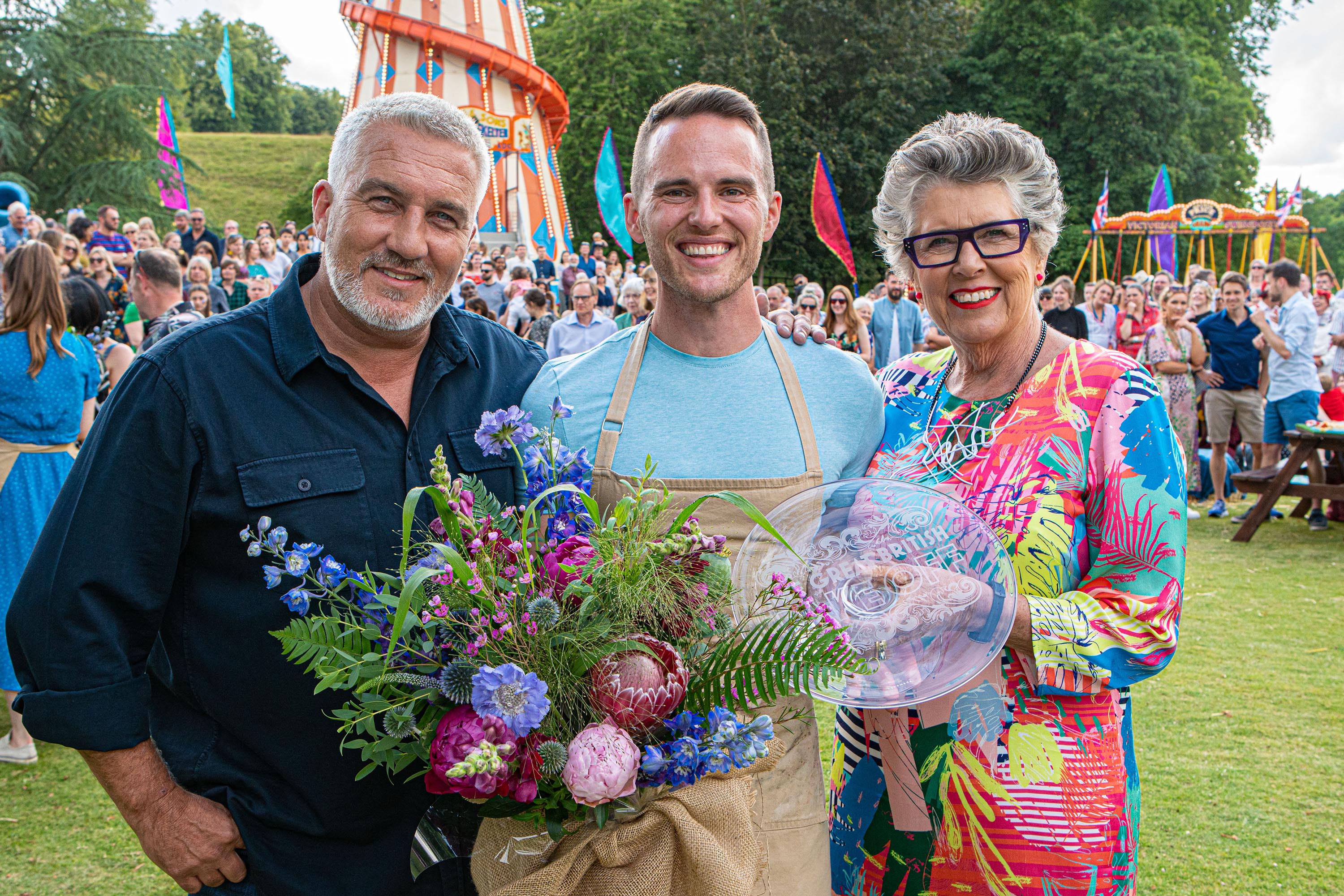 The 46-year-old comic will be joining Noel Fielding to present the programme, with Prue Leith and Paul Hollywood returning as judges.

The Little Britain star admitted he was "chuffed to bits to be part of the most delicious show on television", adding: "I can’t wait to break bread with Noel, Prue and Paul and meet the brilliant bakers."

He continued: "And bearing in mind my love of cake, I’ve already ordered some much larger trousers in anticipation. See you in the tent!"

Noel was also thrilled at the news of his new co-star, sharing: "I love Matt. I love his warmth and his comedy and his big joyful smile.

"I think if we play our cards right we could become the next Chas and Morph."

The Great British Bake Off 2019 usually kicks off in August.

Each series tends to run for 10 consecutive weeks.

However due to the unprecedented coronavirus pandemic, the shows return to screen will be delayed.

'RHOA': Tanya Sam Shades Kenya Moore, Defines Her as a 'Hypocrite'
Here’s how much the MyPillow guy is really worth
Popular News
Thousands of people to get £200 direct payment in bank account within days to help with energy bills – how to get it | The Sun
03/07/2022
Stuart Broad builds up to second Virtual Test with Sri Lanka
26/03/2020
Bindi Irwin Made Last-Minute Changes to Her Wedding Due to Coronavirus Lockdown
26/03/2020
Widow on The Repair Shop leaves viewers sobbing
26/03/2020
Coronavirus lockdown: Global quarantine reveals weird fact about humanity
26/03/2020
Recent Posts