FERN Britton has revealed she found out her grandmother had a ‘secret child’ that was kept a secret from the family for decades.

The 62-year-old was contacted out of the blue by a man who claimed he was her mum’s half brother. 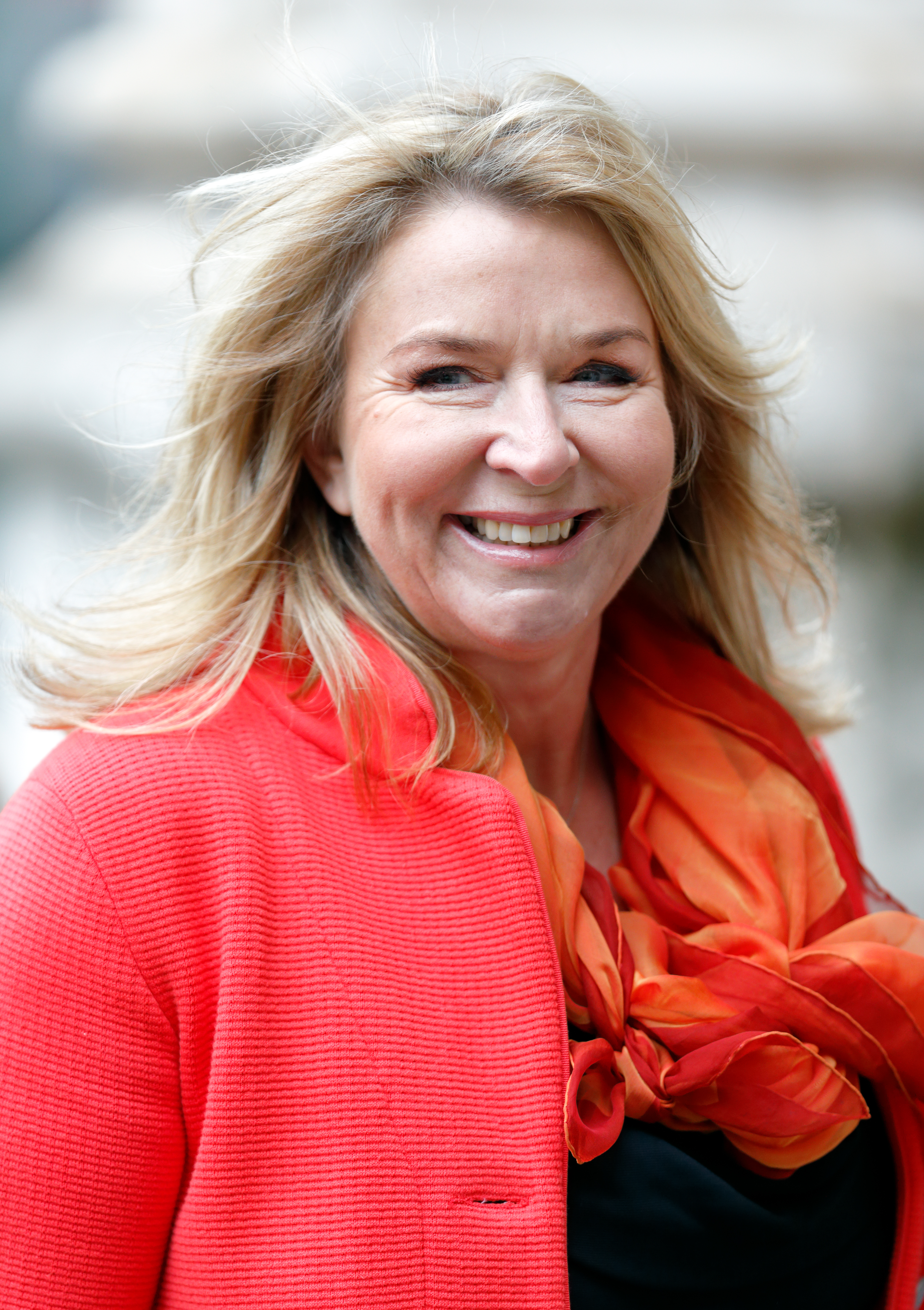 The former This Morning host received a letter when she was 23 and had just started working in television.

Speaking to Good Housekeeping magazine, Fern revealed: “I had started in TV, working in Plymouth, when I received a letter from a man who had seen me on screen, asking if I was Ruth Britton's daughter.

“When I wrote back to say that I was, he replied saying ‘I know this sounds extraordinary, but I think I am your mother's half-brother’.”

It transpired that Fern’s late grandmother, Beryl, had given birth to a baby boy out of wedlock before the First World War, and he had spent years searching for his mother.

The TV presenter went on: “In secret, Beryl had arranged a private fostering for him and continued to see him, love him, and send whatever money she could spare for his keep. 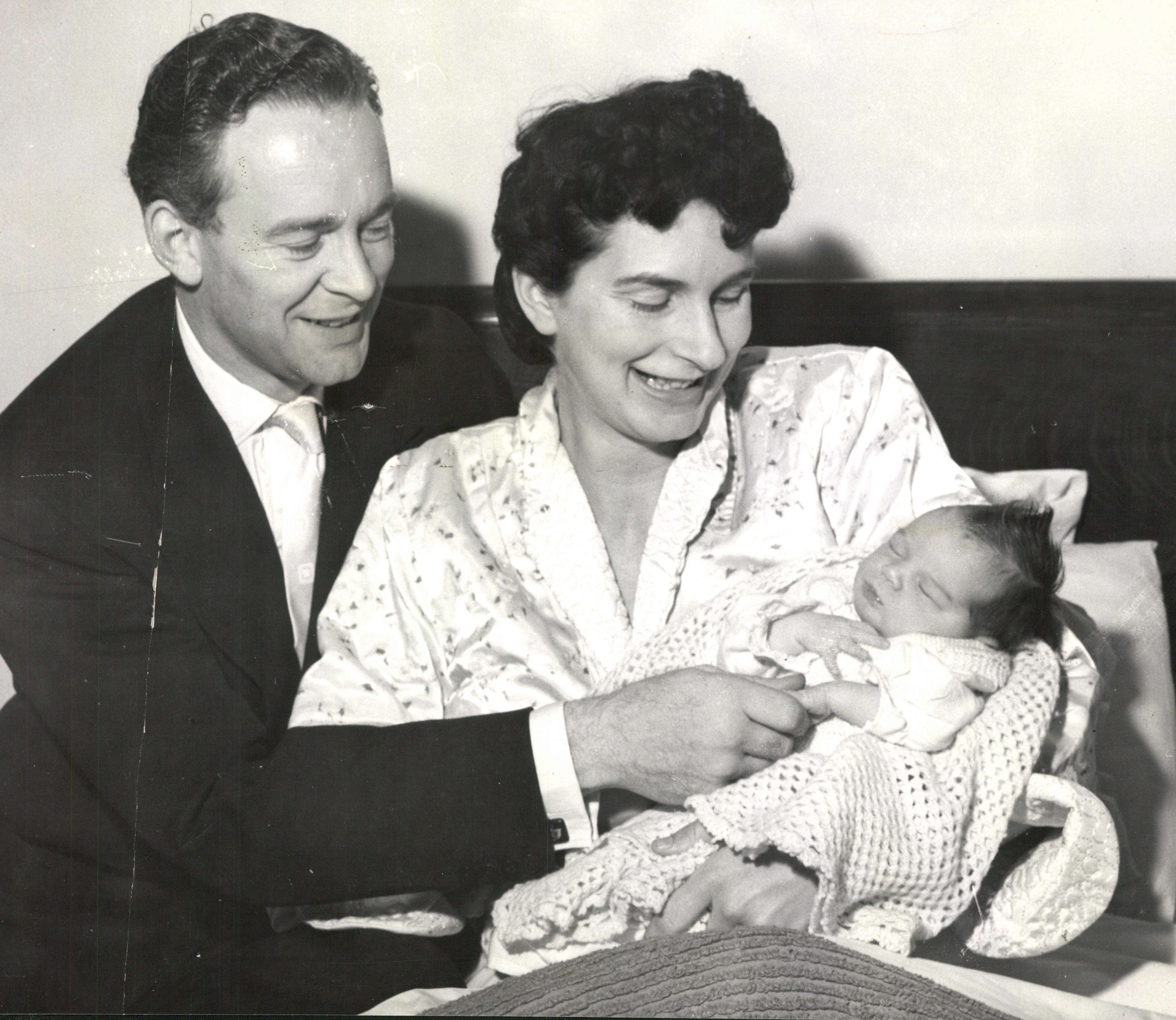 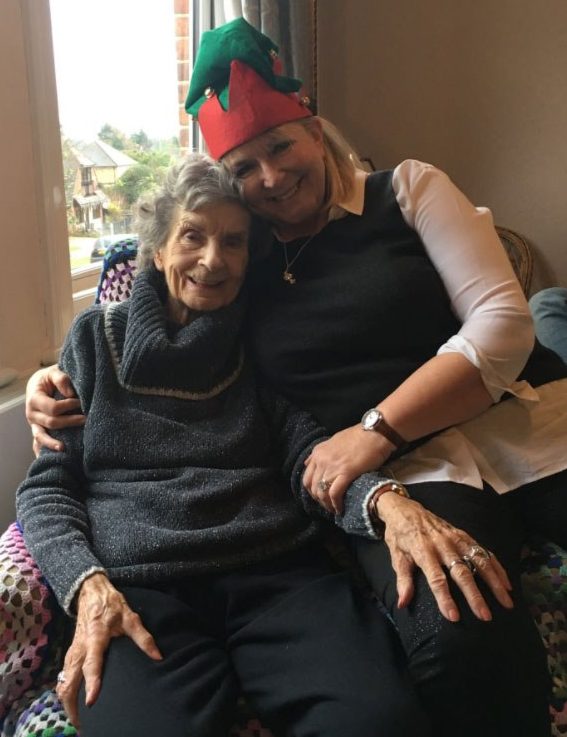 "It must have been very difficult, because by then she had married my grandfather, Gerald, and went on to have three children."

The bombshell news was huge for Fern to process and she admits she struggled to pick the right moment to tell her mum, but when she did, her mum said 'I'm not surprised'.

Fern’s mother Ruth revealed that when Beryl was dying, she had told her “I've been a very wicked woman, I have done wicked things”.

“It seemed awful to find out that she had carried this guilty secret around with her for years,” said Fern.

The huge family secret was the inspiration for Fern’s new book – Daughters of Cornwall – which is about a woman who has a secret child.