EMMERDALE'S Bhasker Patel celebrated his return to set with a socially distanced selfie with his on-screen wife Rebecca Sarker.

The actor – who plays Rishi Sharma in the ITV soap – looked over the moon to be back outside The Wool Pack yesterday after production bosses halted filming back in March due to the ongoing coronavirus pandemic. 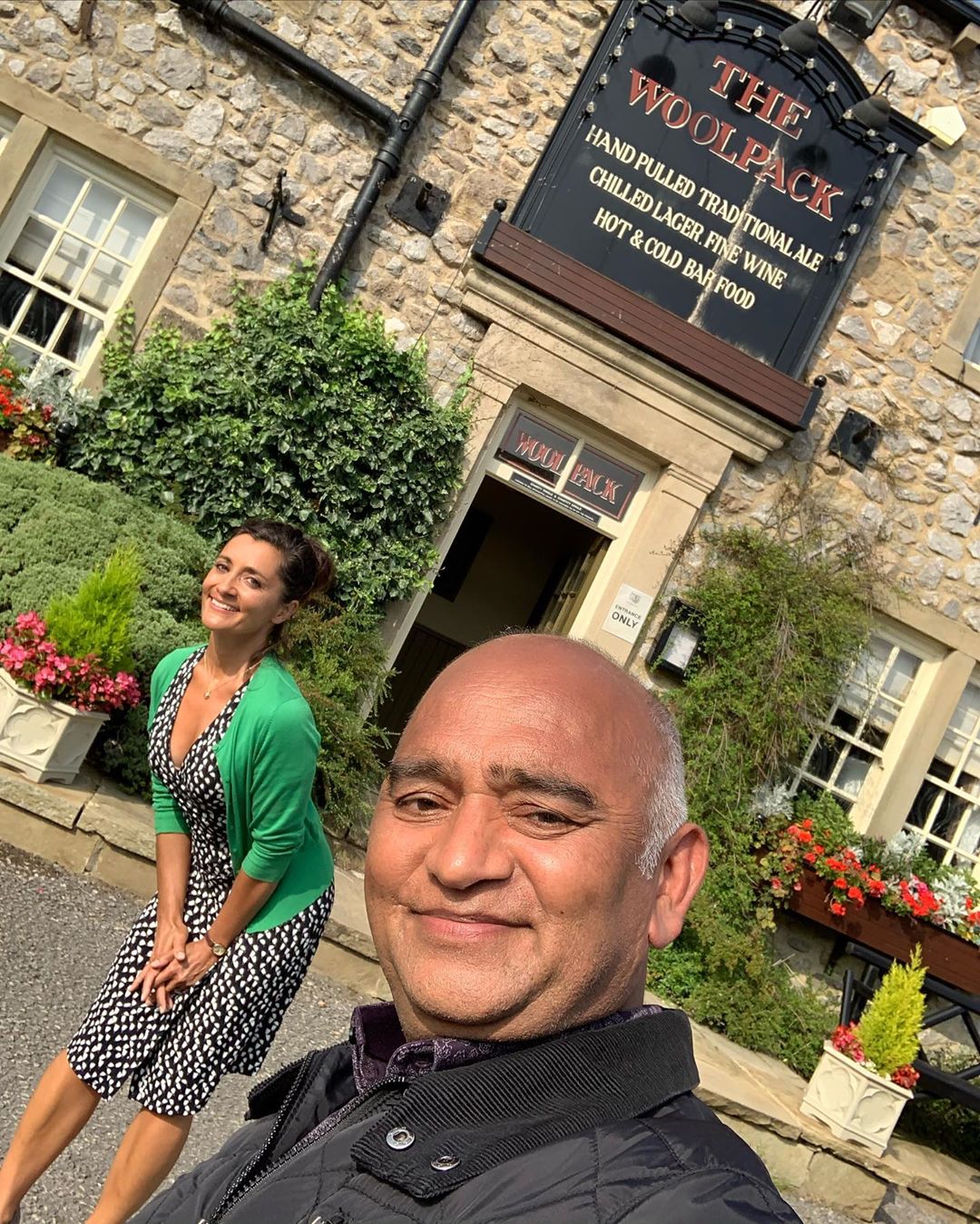 Three months later it was revealed that cast returned to the ITV studios to film lockdown scenes so the soap can continue airing throughout June.

Now the northern soap airs on Monday, Wednesday and Friday each week,follow strict social distance rules and even mention the deadly bug during scenes.

The 64-year-old took to Instagram to share the exciting moment of him finally returning to what he loves the most.

Making sure that the he respected the new rules, Bhasker marked the occasion with a picture alongside Rebecca, who plays his other half Manpreet Sharma on the show. 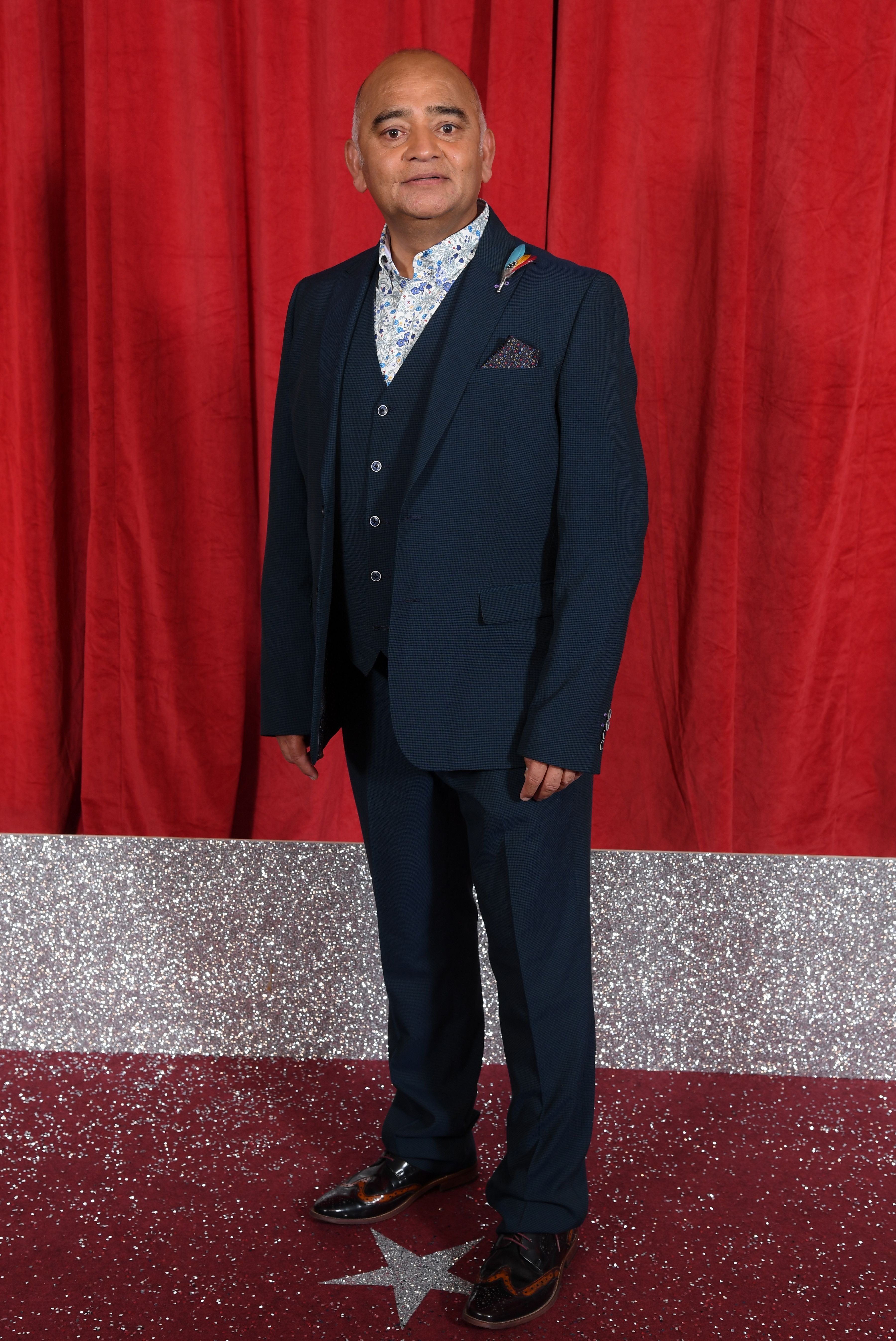 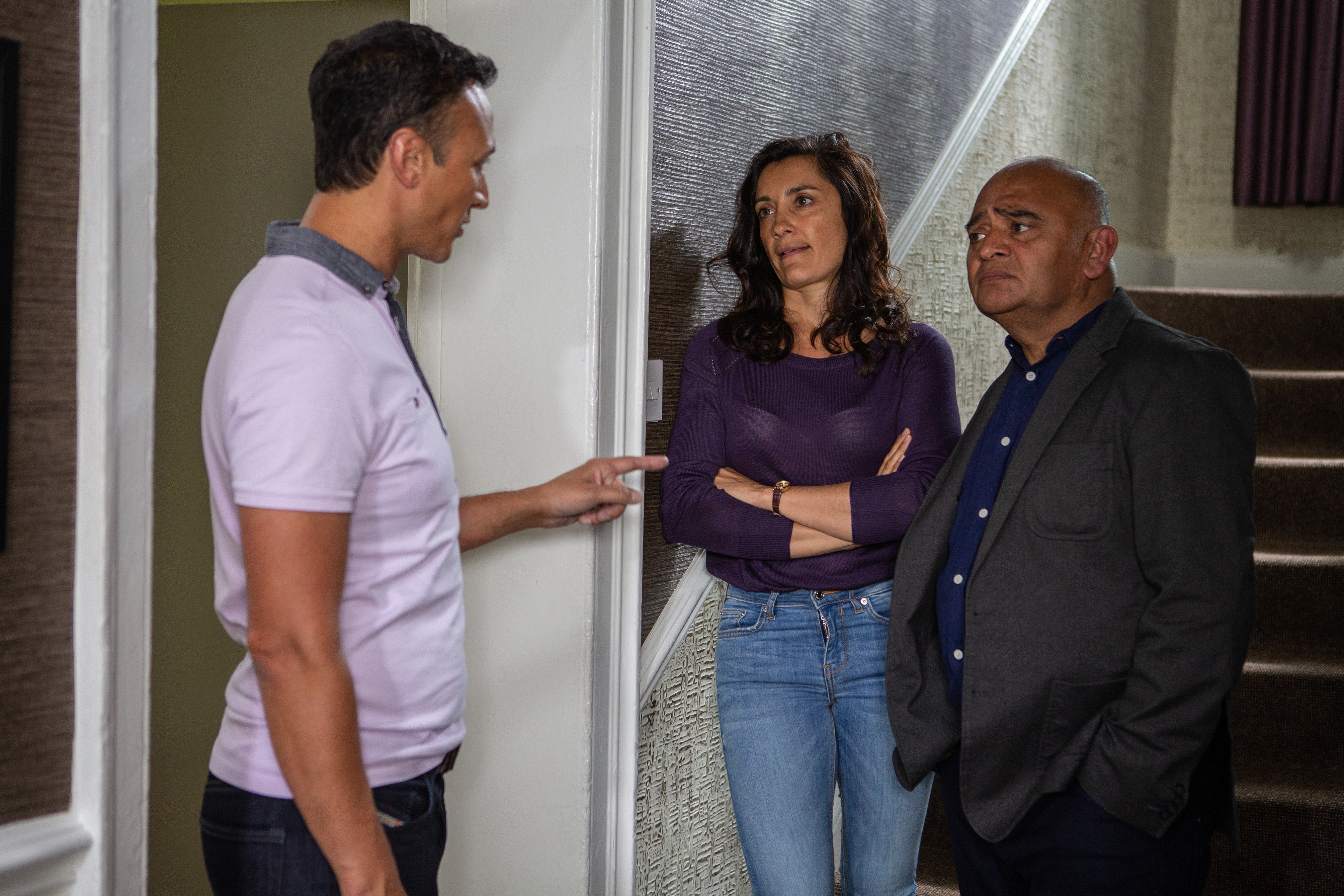 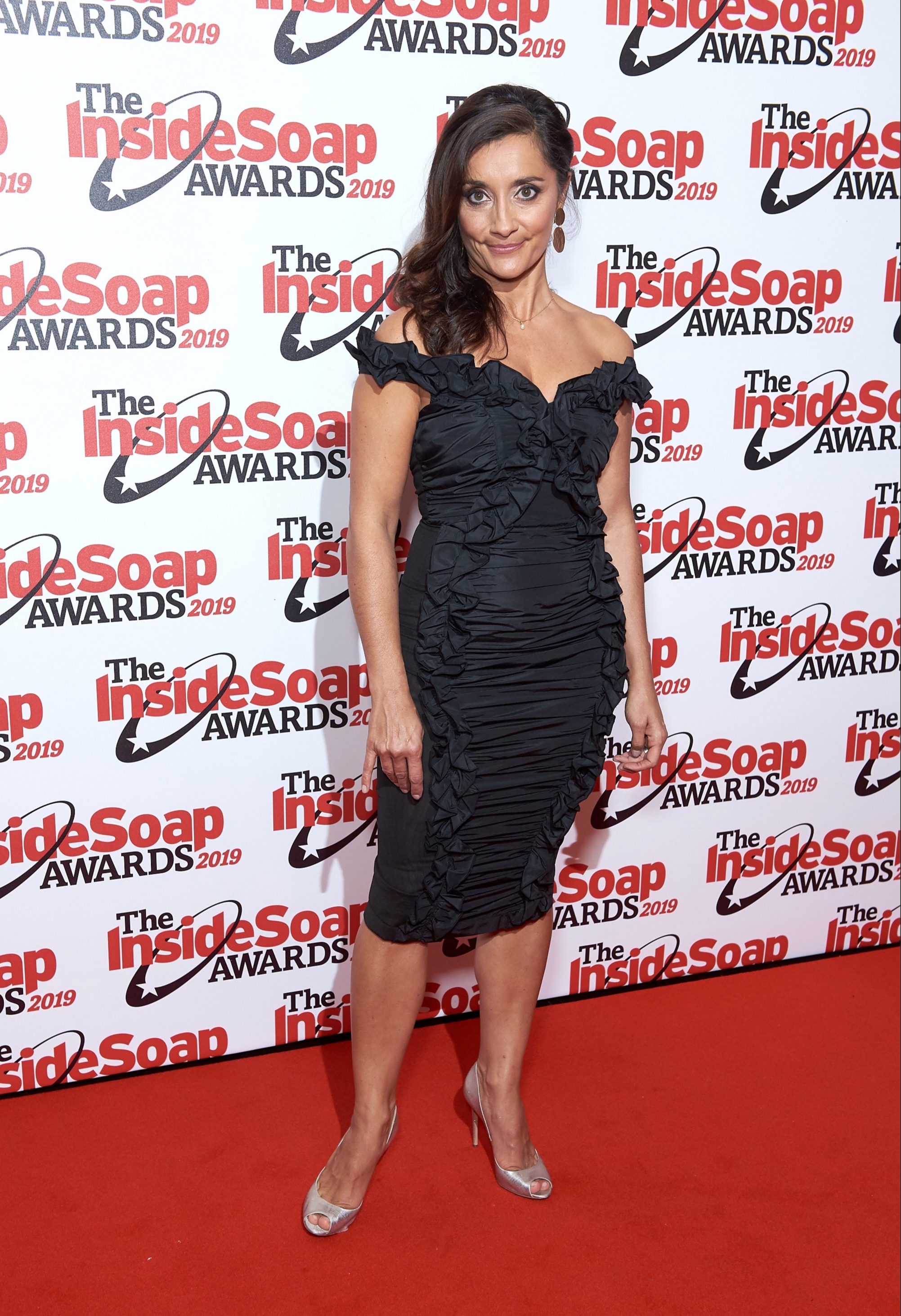 And fans couldn't contain their excitement.

One wrote: "It’s good your back at work. Worth it am i right?" 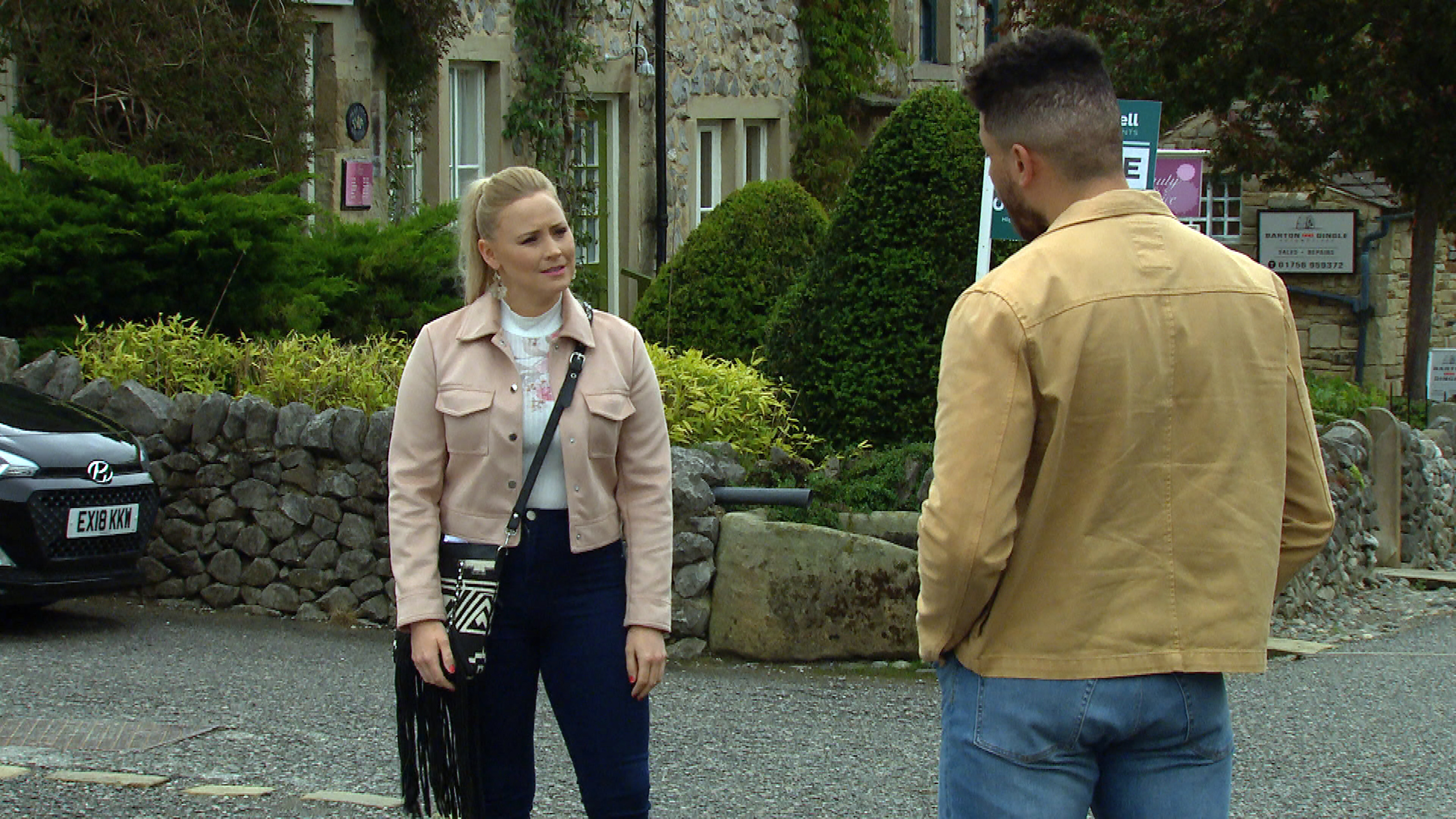 With all the new rules put in place, it also means that the stars aren't allowed to hug one another and they also have to do their own make-up.

They also have to participate in online meetings and rehearsals, rather than in person, to reduce to risk of spreading Covid-19.

Bhasker's return to set comes just a few weeks after the great news that Emmerdale and Coronation Street will return to six episodes a week in September. 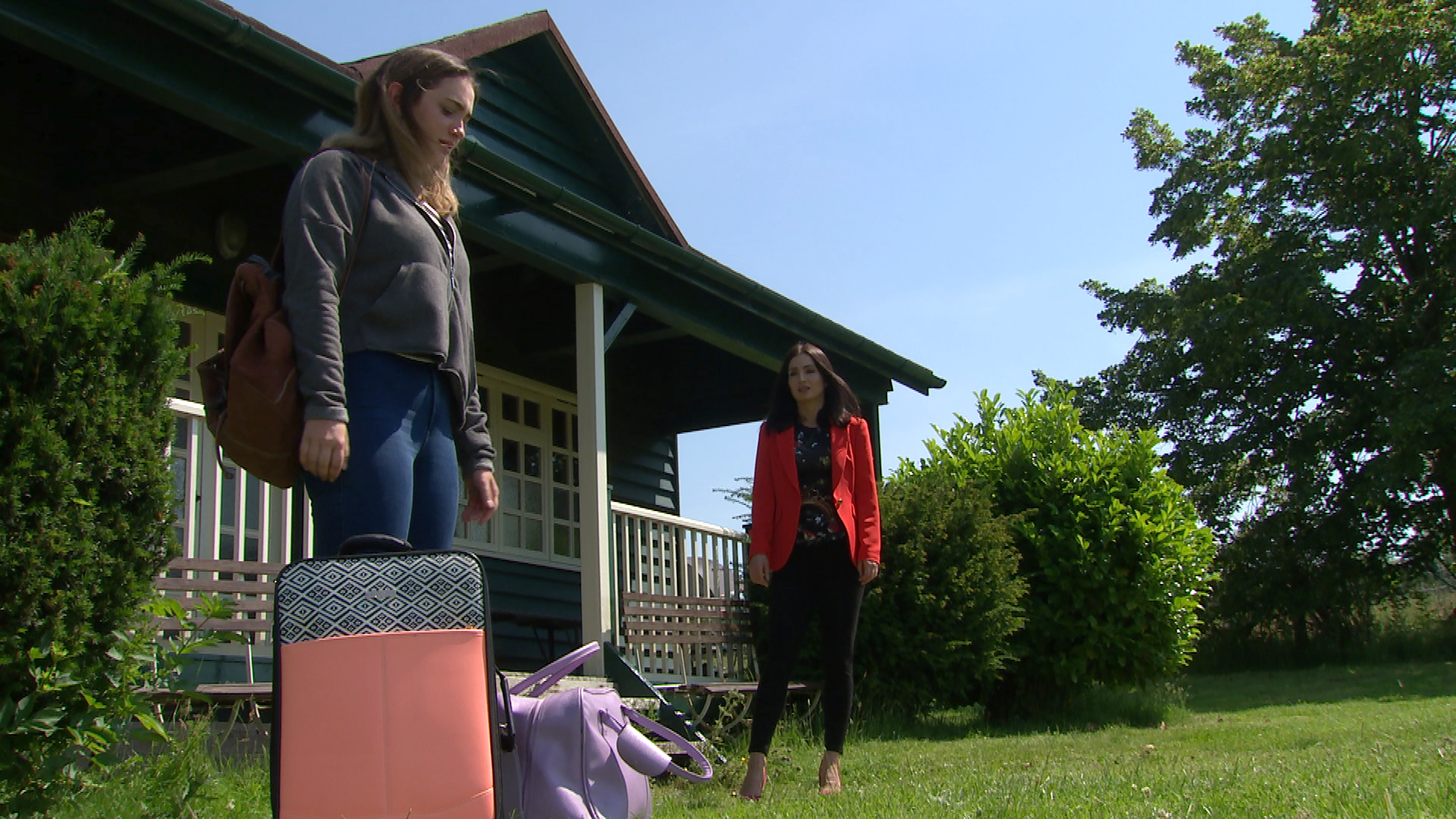 The ITV soaps have put in strict health and safety controls to ensure production could resume safely during the pandemic.

ITV announced the news last month in a statement which said: "We’re very pleased to announce that Coronation Street and Emmerdale will resume airing the normal pattern of six episodes each week from mid-September.

"This is testament to the incredible work that has been achieved in Manchester and Leeds by John Whiston, Managing Director of Continuing Drama and Head of ITV in the North for ITV Studios, and his dedicated and hard-working production teams, crews, writers and actors.

"Both shows continue to film safely whilst adhering to the health and safety guidelines issued by the film and TV industry."

Both soaps managed to remain on air throughout the pandemic while rivals EastEnders and Hollyoaks have taken breaks.

EastEnders will return to four episodes a week in September and is writing in a time jump to explain the passing of time while the show was off air.

Hollyoaks recently ran out of new episodes and will also be off air until September.

Related posts:
'Friends' Star Courteney Cox's Hygiene Habit Made Her Smell 'Like a Truck Driver'
The Pros Have Spoken: These Are the 15 Hair-Color Trends Making a Splash in 2020
Popular News
How Platforms and a Latin Gaze are Reshaping Genre Filmmaking Debated at Ventana Surs Blood Window
04/12/2021
Stuart Broad builds up to second Virtual Test with Sri Lanka
26/03/2020
Bindi Irwin Made Last-Minute Changes to Her Wedding Due to Coronavirus Lockdown
26/03/2020
Widow on The Repair Shop leaves viewers sobbing
26/03/2020
Coronavirus lockdown: Global quarantine reveals weird fact about humanity
26/03/2020
Recent Posts