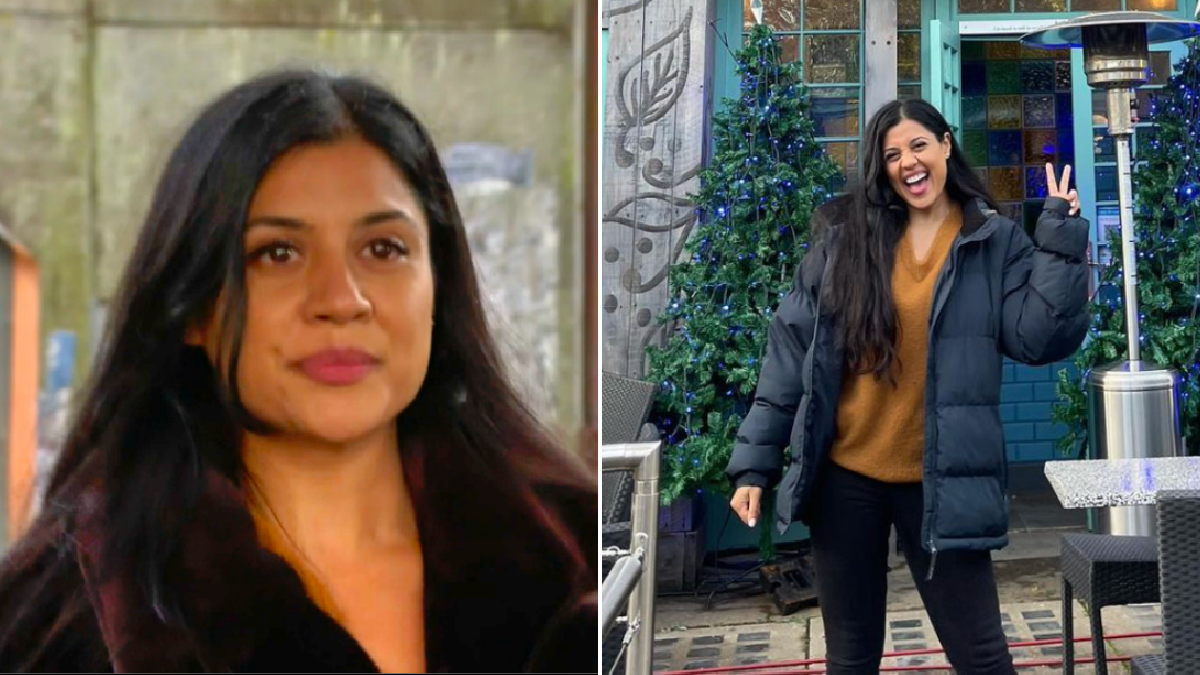 Iqra, as viewers will know, landed herself a new job at a hotel, and earlier this week she opened up to colleague and friend Bobby Beale (Clay Milner Russell) about how the hotel reached out to her and asked her to start earlier.

Bobby encouraged her to go for it, and in emotional scenes, Iqra set off to pack for her fresh start.

Viewers had wondered if we’d seen the last of Iqra given that we didn’t actually see her leave the Square, but actress Priya has now confirmed that she’s left the show.

‘And that’s a wrap on 3 years with @bbceastenders,’ she wrote on Instagram, alongside a series of snaps of her on set of the soap.

‘It’s been an absolute pleasure!!! Bye bye Iq’s. will miss ya! #ontothenextone #letsgo’.

Former co-star Rukku Nahar, who played her on-screen sister Habiba, commented: ‘ALWAYS SO PROUD OF YOU’.

Clair Norris, who portrays Bernie Taylor, added: ‘Can’t wait to see what you get up to next!!,’ while Suki Panesar star Balvinder Sopal wrote: ‘It’s all to play for lovely – the world is your oyster.’

Priya made her EastEnders debut back in February 2019, when Iqra and sister Habiba rocked up in the Square.

EastEnders airs Mondays, Tuesdays, Thursdays and Fridays on BBC One.

If you’ve got a soap or TV story, video or pictures get in touch by emailing us [email protected] – we’d love to hear from you.

Join the community by leaving a comment below and stay updated on all things soaps on our homepage.