EastEnders viewers have seen Sonia Fowler (played by Natalie Cassidy) face a difficult year in the Square so far but her biggest story came just prior to the BBC soap taking a break back in June. Now, with Sonia looking to do some digging into her history, it’s been hinted she could end up leaving Walford to embark on a mission and find out exactly who her father is. Combined with the news actor Natalie would be taking on another role, it appears an exit could be on the cards.

The star has been on the soap for nearly 30 years, with her fair share of turbulent storylines during Sonia’s time in Walford.

Earlier this year, Sonia was left shunned by her family when it was revealed she had stolen her grandmother Dot Cotton’s (June Brown) money.

She was faced with more heartbreak when her daughter Bex (Jasmine Armfield) left Walford to go travelling after struggling with her depression.

However, the biggest shock for the nurse came when the issue of her father’s true identity started to come to the surface last month. 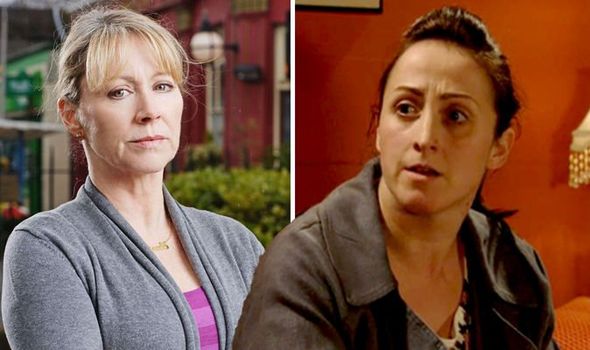 After starting to feel as though her family was drifting away from her, Sonia started to investigate exactly who her dad really is and now, it seems this could lead to her leaving the soap.

When EastEnders was forced to halt production earlier this year after the outbreak of coronavirus resulted in new social distancing rules, the new storyline was left off just as it began.

When the soap returns to the air, fans are eager to see the storyline resurface but could Sonia find out new information leading her to go in search of her dad?

It seems likely Sonia could be making a temporary exit after it was confirmed Natalie, who plays the much-loved character, will soon be seen on-screen elsewhere. 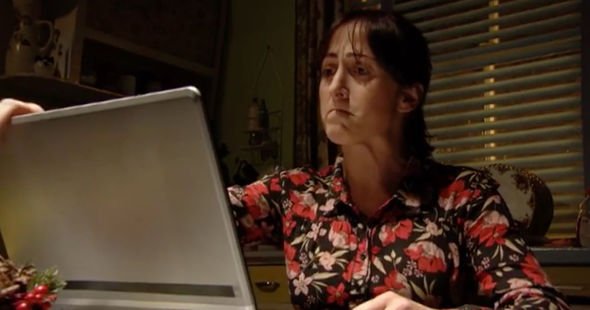 It was recently revealed the fan-favourite will be part of a star-studded line-up in an upcoming BBC sitcom named Mandy.

The series will be comedian Diane Morgan’s latest offering, with the actress and comedian playing the titular role.

Mandy will try out a host of different careers in the hope of being able to land her dream life of breeding Doberman Pinchers.

Natalie will be amongst the popular faces in the cast, joined by Code 404 star Michelle Greenidge, Alistair Green from Flower, Man Like Mobeen actor Mark Silcox and The Mash Report’s Michael Spicer as series regulars.

So, could this new venture for Natalie signal some developments for Sonia’s storyline in the coming months?

Sonia has never known her long-last father but it was assumed to be Terry Cant, who her mother Carol Jackson (Lindsay Coulson) once slept with.

Could Sonia be in for a huge surprise when she finally gets to the bottom of who he really is and be left devastated by the outcome?

Elsewhere, the soap is continuing to air the spin-off Secrets from the Square alongside classic episodes from years gone by.

The pair will reminisce over some of their biggest storylines from the last 35 years starring opposite each other, with Adam giving Stacey an exclusive tour of Albert Square’s number 45, home of the Beale family.

Viewers know Ian will be in for a tough ride when the soap returns later this year as his involvement in Dennis Rickman’s (Bleu Landau) death is still to be revealed – will he end up coming clean?

EastEnders returns later this year to BBC One.