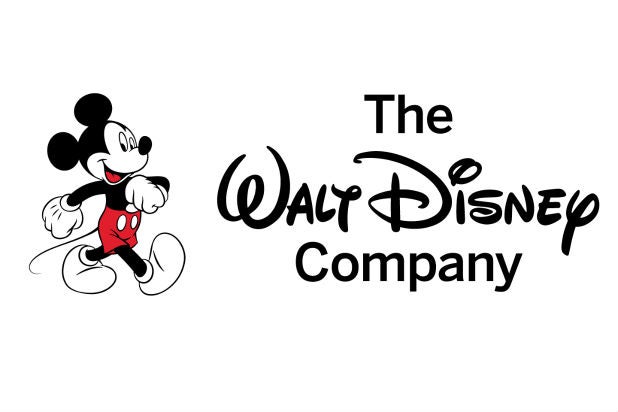 The Walt Disney Co. said on Thursday that it will begin furloughing certain employees whose jobs aren’t deemed necessary beginning on April 19.

The company did not give a specific number for the amount of people who it expects to impacted by the furloughs, but did say that all of those affected will remain Disney employees with full healthcare benefits.

“The COVID-19 pandemic is having a devastating impact on our world with untold suffering and loss, and has required all of us to make sacrifices. Over the last few weeks, mandatory decrees from government officials have shut down a majority of our businesses,” a Disney spokesperson said in a statement. “Disney employees have received full pay and benefits during this time, and we’ve committed to paying them through April 18, for a total of five additional weeks of compensation. However, with no clear indication of when we can restart our businesses, we’re forced to make the difficult decision to take the next step and furlough employees whose jobs aren’t necessary at this time.

“The furlough process will begin on April 19, and all impacted workers will remain Disney employees through the duration of the furlough period. They will receive full healthcare benefits, plus the cost of employee and company premiums will be paid by Disney, and those enrolled in Disney Aspire will have continued access to the education program,” the statement continued. “Additionally, employees with available paid time off can elect to use some or all of it at the start of the furlough period and, once furloughed, they are eligible to receive an extra $600 per week in federal compensation through the $2 trillion economic stimulus bill, as well as state unemployment insurance.”

Disney, like most of Hollywood, has been hit hard by the continued spread of the novel coronavirus, as movie theaters remain closed and theme parks are still shuttered.

The company raised $6 billion through a debt offering on March 20 to help offset the impact the coronavirus-forced shutdowns have had on its business.

Iger, who now serves as executive chairman, has forgone his entire Disney salary, while Chapek took a 50% pay cut. Other top executives took reduced salaries between 20% and 30% depending on their titles. Iger, one of the highest-paid executives in Hollywood, earned $47.5 million during the most recent fiscal year.