SIMON Cowell was not impressed on the latest episode of Britain's Got Talent when David Walliams reminded him who was voted Best TV Judge.

David, 48, made the pretty epic dig following an advert break when he was the only judge missing from the panel. 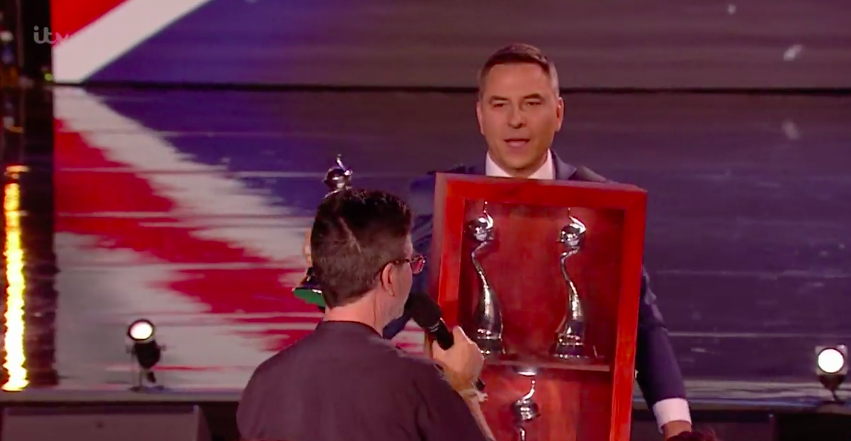 As host Ant McPartlin asked: "Have we lost one?," Alesha Dixon and Amanda Holden were heard shouting out his name.

Music mogul Simon appeared to know something was up when suddenly something flashed on the massive screen above the audition stage.

Emblazoned across the screen it was written: "One incredible man and four, yes four, National Television Awards." 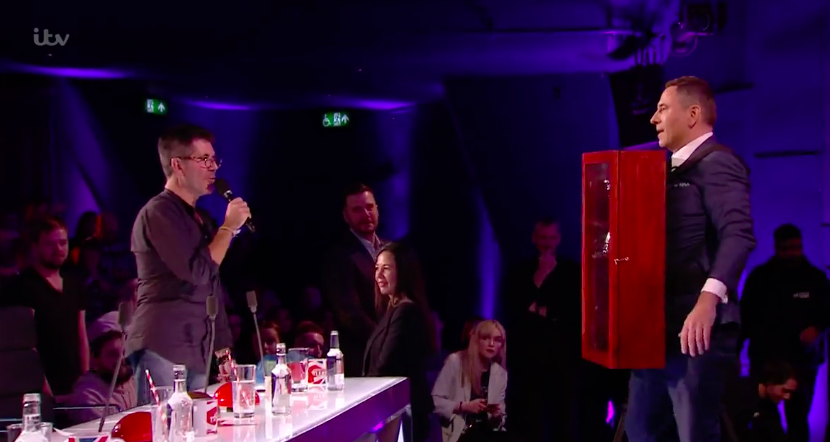 At this point, Simon looked unimpressed when David made his way into the arena to the hit song 'I'm So Excited' by The Pointer Sisters.

As he made his way past the cheering crowd, David had shelfs strapped to him that were displaying all four of his gold National Television Awards.

"The nation's favourite is here!" he shouted as Amanda and Alesha laughed their heads off. 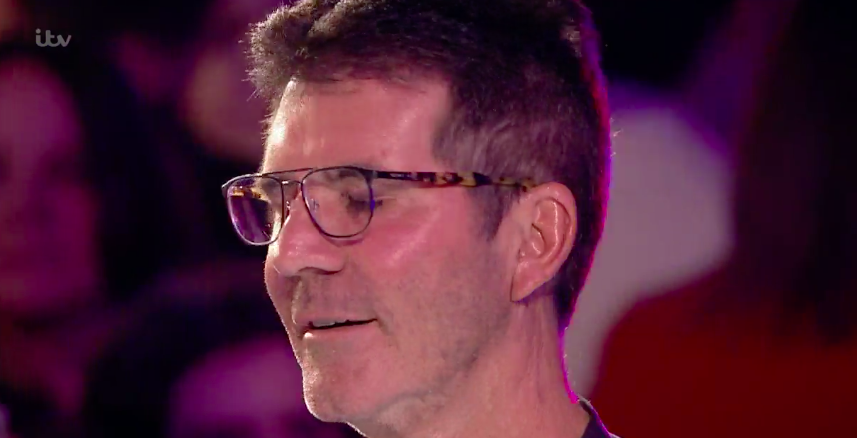 "Congratulations David, I'm absolutely thrilled for you," dad-of-one Simon said sarcastically as the comedian made his way to his seat for another round of auditions.

Dad-of-one David has won the award for Best TV Judge at the 2015, 2018 and 2019 National Television Awards, and also scooped the gong at this year's ceremony too.

And viewers at home definitely thought it was well-deserved, as they took to Twitter to comment on the hilarious moment.

"A brilliant entrance. Well done @davidwalliams," one person wrote, while another added: "@BGT love @davidwalliams entrance Rolling on the floor laughing, what a diva but to bloody right! The guy is a comedy legend! (sic)."

A third person tweeted: "Only @davidwalliams would pull something like this off #BGT #BritainsGotTalent." 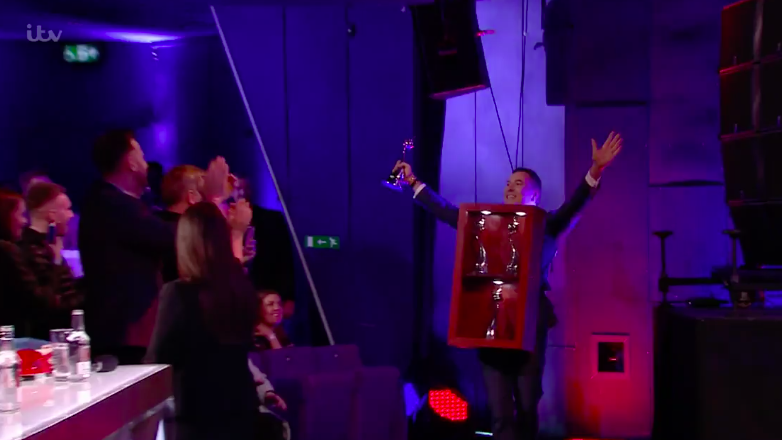 Meanwhile, elsewhere on the latest episode of BGT – which was filmed before the lockdown in the UK – Amanda was left in shock and tears after one audition.

The 49-year-old blonde was visibly shaken after one hopeful attempted a death-defying underwater stunt where he held his breath in a tank of water for over four minutes.

Escape artist Christian Wedoyas was seen turning red and shaking as he attempted to unpick locks that were keeping him in submerged under water as a shocked audience looked on.