Coverage of American Football will be moving to ITV and as part of the shake-up, Dan Walker will no longer be on presenting duties. The popular sports broadcaster Laura Woods is confirmed to take his place for the new NFL season.

The NFL Show was a huge hit for the BBC, with its light hearted approach mixed with expert analysis proving popular with the ever-growing legions of American Football fans in the UK.

However, the popular team will now be moving over to ITV, after the channel secured rights to the NFL for the next three years.

Jason and Osi will now be joined by host Laura Woods, whose impressive sports broadcasting career goes from strength to strength. 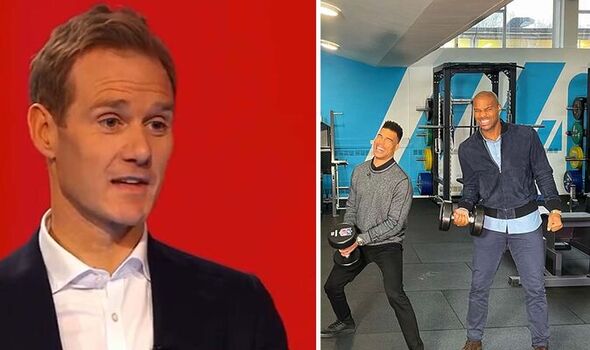 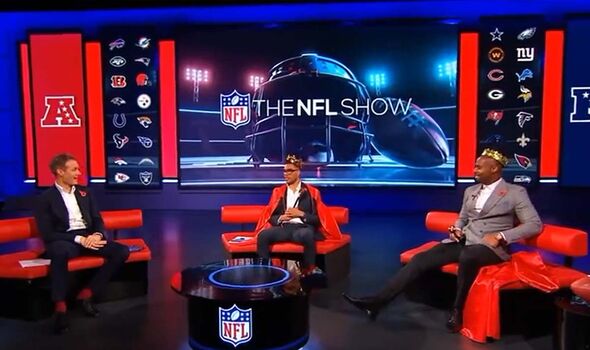 The new Channel 5 newsreader tweeted: “You may have seen the news about the NFL Show moving to ITV.

“It was always one of my favourite shows to do. North One TV were great and Osi Umenyiora & Jason Bell are 2 of the best people I have ever worked with. They are the life and soul of it… and that won’t change.”

He added: “I loved extra second spent with them both in & out of the studio.” 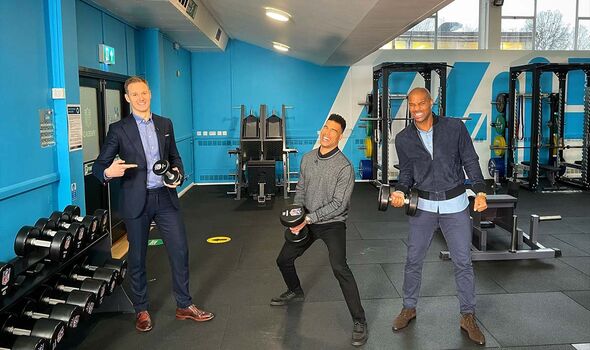 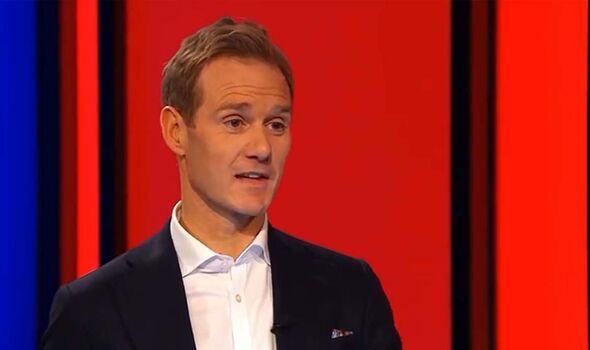 Dan also supported the move to a new channel in his graceful statement.

He added: “I want to wish ITV Sport all the best and I know that in Laura Woods they have one of the best in the business.

“It will only get better with her at the helm. I’ll be watching and, as they boys would say… ‘keep ballin’ See you soon.”

The new show will continue to showcase the best field goals and punts in the world as part of a weekly one-hour show at 11.30pm.

Laura has left Sky Sports as part of the move and will now add the NFL to her sport-presenting repertoire, which included hosting the biggest Football and Boxing events for the last ten years.

She will now be given the reins to presenting the Super Bowl to UK audiences, when the monster sporting event returns on February 12, 2023.

Laura has always been a keen viewer of the sport and declared her excitement for the new role with Jason and Osi.

In a statement Laura explained: “I’ve been a fan of the NFL for many years, so, with the new season just weeks away.

“I’m thrilled to be part of the team that will bring ITV viewers its best action and biggest stories each week,” she added.

He added: “We have seen the NFL grow to a level I could never have imagined from when I played here [UK] for the Giants in 2007.

“This new partnership can see us bringing the sport to an even broader audience. We have felt so embraced by British fans and we are excited that they will be able to watch us on ITV.”

Fans will have to wait until the day after the new 2022/23 season before they feast on the sport’s exciting new show.