Sarah Platt (played by Tina O’Brien) was horrified when Gary Windass (Mikey North) broke down and admitted he murdered Rick Neelan (Greg Wood). However, after deciding what she plans to do with the deadly information, will Gary be forced to go on the run and leave Coronation Street for good?

In recent scenes, Gary chased down the cobbles to stop Sarah telling the police the truth about Rick’s death.

Sarah’s suspicions were raised when Rick’s watch was discovered in the woods but she wasn’t prepared for what Gary had to say when she confronted him.

The loan shark confessed to the murder but revealed he never stopped loving Sarah and killed Rick to protect her.

Horrified by his admission, Sarah ran off but was saved from being hit by a moving vehicle by Gary.

Read more: Coronation Street: Are Elaine and Yasmeen in danger from Geoff? 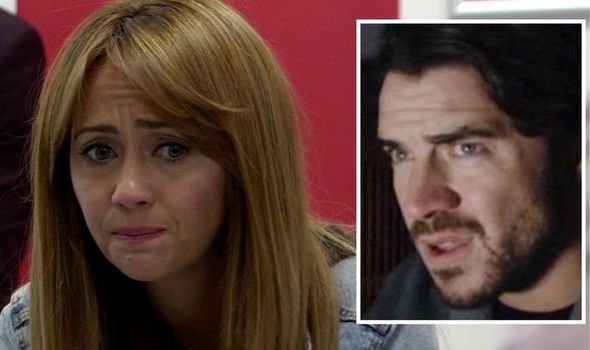 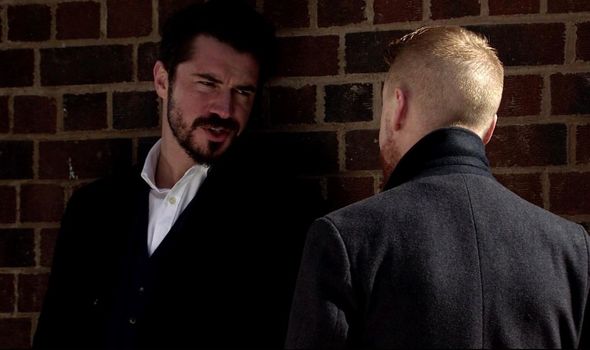 Adam Barlow (Sam Robertson) and Maria Connor (Samia Longchambon) rushed to the hospital but Sarah’s version of events differed from the truth.

The Coronation Street stalwart told the pair Gary saved her but omitted to tell them about her deadly discovery.

Could Sarah be waiting to talk to Gary before telling the police everything she knows?

Gary star Mikey addressed the possibility of his character leaving the cobbles in an interview with Express.co.uk. 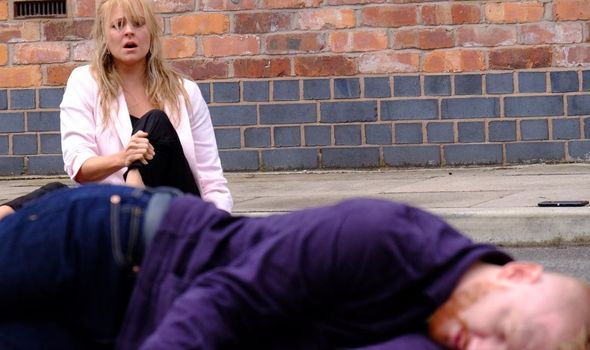 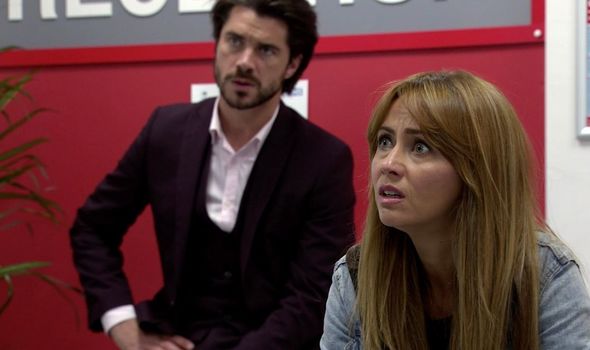 “I wouldn’t have had it any other way, you know, I’ve had a great couple of years,” Mikey said.

“It’s been so much fun to do great storylines and I’ve never been happier or had more to do [than with the current storyline].

“And I’ve always said if that did lead to some sort of exit then that’s the way it is.

“But I’m loving it there and I’m there for as long as they want me. I guess we’ll see how long that is.”

Will Gary be forced to go on the run when Sarah tells the police or husband Adam the truth?

Over the past year, Coronation Street fans have watched Gary cover up several questionable acts.

As well as Rick’s murder, Gary was behind the Underworld roof factory collapse that killed Rana Habeeb (Bhavna Limbachia).

He was then involved in a tragic Christmas Day shoot-out when his feud with Derek Milligan (Craig Els) ended with the desperate father’s death.

The actor went on to address whether Gary has any redeemable qualities.

Mikey continued: “I’m trying to tell people that when they believe me or not, I don’t know.

“I hope that there is there is a way out of this for him and he can get back to something like normality but that’s not as fun to watch.”

Related posts:
Normal People’s Paul Mescal talks ‘awful’ audition process: ‘Put me out of my misery’
Another internet boost could be speeding across the UK very soon
Popular News
8 New Movies to Watch in August 2021
01/08/2021
Stuart Broad builds up to second Virtual Test with Sri Lanka
26/03/2020
Bindi Irwin Made Last-Minute Changes to Her Wedding Due to Coronavirus Lockdown
26/03/2020
Widow on The Repair Shop leaves viewers sobbing
26/03/2020
Coronavirus lockdown: Global quarantine reveals weird fact about humanity
26/03/2020
Recent Posts
This website uses cookies to improve your user experience and to provide you with advertisements that are relevant to your interests. By continuing to browse the site you are agreeing to our use of cookies.Ok