Home » TV and Movies » Coronation Street spoilers: Alina Pop to leave Seb heartbroken as she moves on for good

Coronation Street spoilers: Alina Pop to leave Seb heartbroken as she moves on for good

Coronation Street viewers saw Alina Pop (played by Ruxandra Porojnicu) make a comeback to the ITV soap earlier this year as she hoped to reunite with Seb Franklin (Harry Visononi). Her disappointment became clear when she realised it was too late but could she now end up with a new man as she becomes closer to Michael Bailey (Ryan Russell)?

Alina arrived on the cobbles in 2019 and soon became embroiled in a dangerous plot during her work as a nail technician.

The salon was being used as a front for human trafficking and confided in Seb Franklin who tipped off the police and got her out of trouble.

She soon fled back to her home of Romania and Seb moved on and started dating Emma Brooker (Alexandra Mardell).

Alina returned earlier this year for pastures new and bagged a job in the Underworld factory but was left saddened to see Seb in a new relationship. 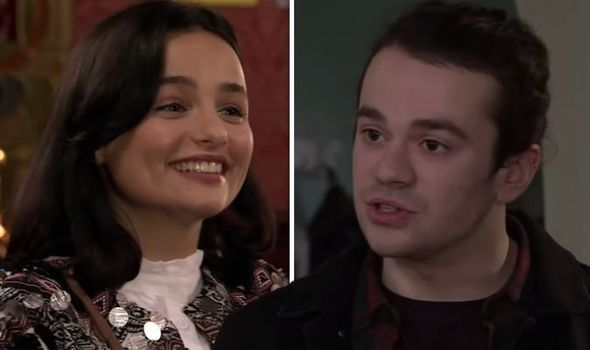 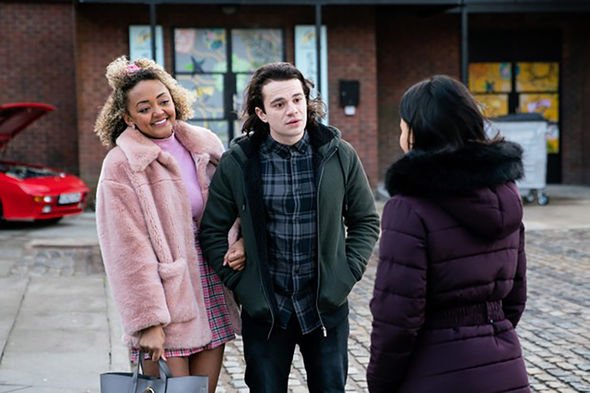 Despite Alina insisting she was not in love with Seb, Emma was not able to deal with the situation and asked her boyfriend to move out.

Just when it looked romance might be on the cards for Seb and Alina once more, she became involved with another resident. 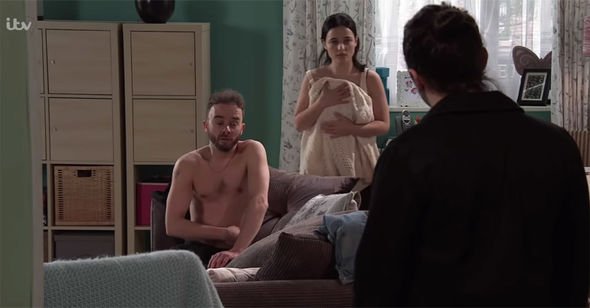 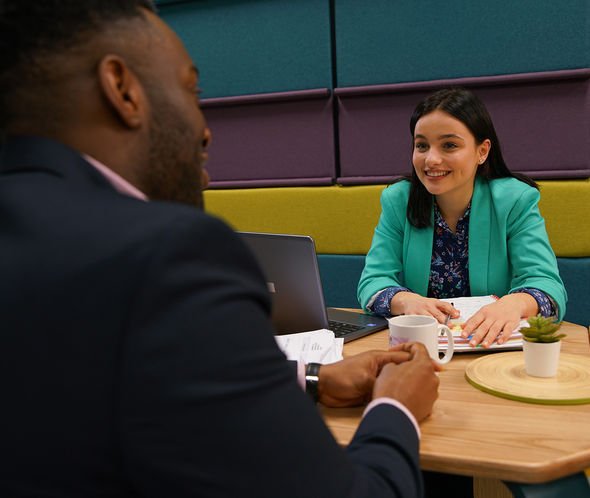 Shona was left in a coma after her injuries and finally seemed to be on the mend last month as she started to remember some details of her past.

Unfortunately, one person she couldn’t remember was her new husband David and he was left gutted as she refused to see him.

David tried everything to jog Shona’s memory of who he was including showing her their wedding photos and talking about their life together.

After a particularly hard day as he was once again refused permission to see his beloved wife, he sought comfort in new arms after bumping into Alina.

The pair ended up drinking together and David asked her to come back to his place where they soon kissed and planned to sleep with each other.

After hearing from David’s brother Nick Tilsey (Ben Price) Alina had called in sick to work, ex-lover Seb turned up at her house, interrupted her and David.

Seb was devastated to see them together but it seems now he may have another reason to worry as Alina looks to move on for good.

Now, could she find new happiness as she bonds with another resident in Weatherfield?

Michael Bailey hasn’t had much luck with his love life since he arrived on the cobbles last year and soon got back in touch with his ex-girlfriend Grace (Kate Spencer) who he previously left after discovering she was pregnant.

The pair had a child together named Tianna (Naveh-Mae Maloney), who Grace has gradually let back into his life as he tries to make amends.

Now, it seems he may have something else to be excited about as whilst he waits to be interviewed for a new position at Underworld, he ends up opening up to Alina about his little girl.

Alina is set to be charmed by Michael and if the pair end up working together, it’s not unlikely they could become close.

Could they end up striking up a new romance as she seeks to move on from Seb for good?

Keir Starmer reveals how his skin is as smooth as his reputation…
‘Be very, very careful’: Internal messages reveal difficult state of Sydney hospitals
Popular News
I’m a 46-year-old skincare pro – I credit an alcoholic DRINK as the secret to my youthful look | The Sun
06/07/2022
Stuart Broad builds up to second Virtual Test with Sri Lanka
26/03/2020
Bindi Irwin Made Last-Minute Changes to Her Wedding Due to Coronavirus Lockdown
26/03/2020
Widow on The Repair Shop leaves viewers sobbing
26/03/2020
Coronavirus lockdown: Global quarantine reveals weird fact about humanity
26/03/2020
Recent Posts