Home » TV and Movies » BGT comedian Nabil Abdulrashid boasts that he's saved Ofcom staff from redundancy after 2,094 complain about him

BGT comedian Nabil Abdulrashid boasts that he's saved Ofcom staff from redundancy after 2,094 complain about him

BRITAIN's Got Talent finalist Nabil Abdulrashid joked he saved Ofcom staff from redundancy – after thousands of viewers complained about him.

The 35-year-old comic quipped "you're welcome" on Twitter and penned in his latest tweet: "I’m just happy I’ve kept workers at ofcom from being made redundant. I’m a hero and should be appreciated for my contribution to the economy." 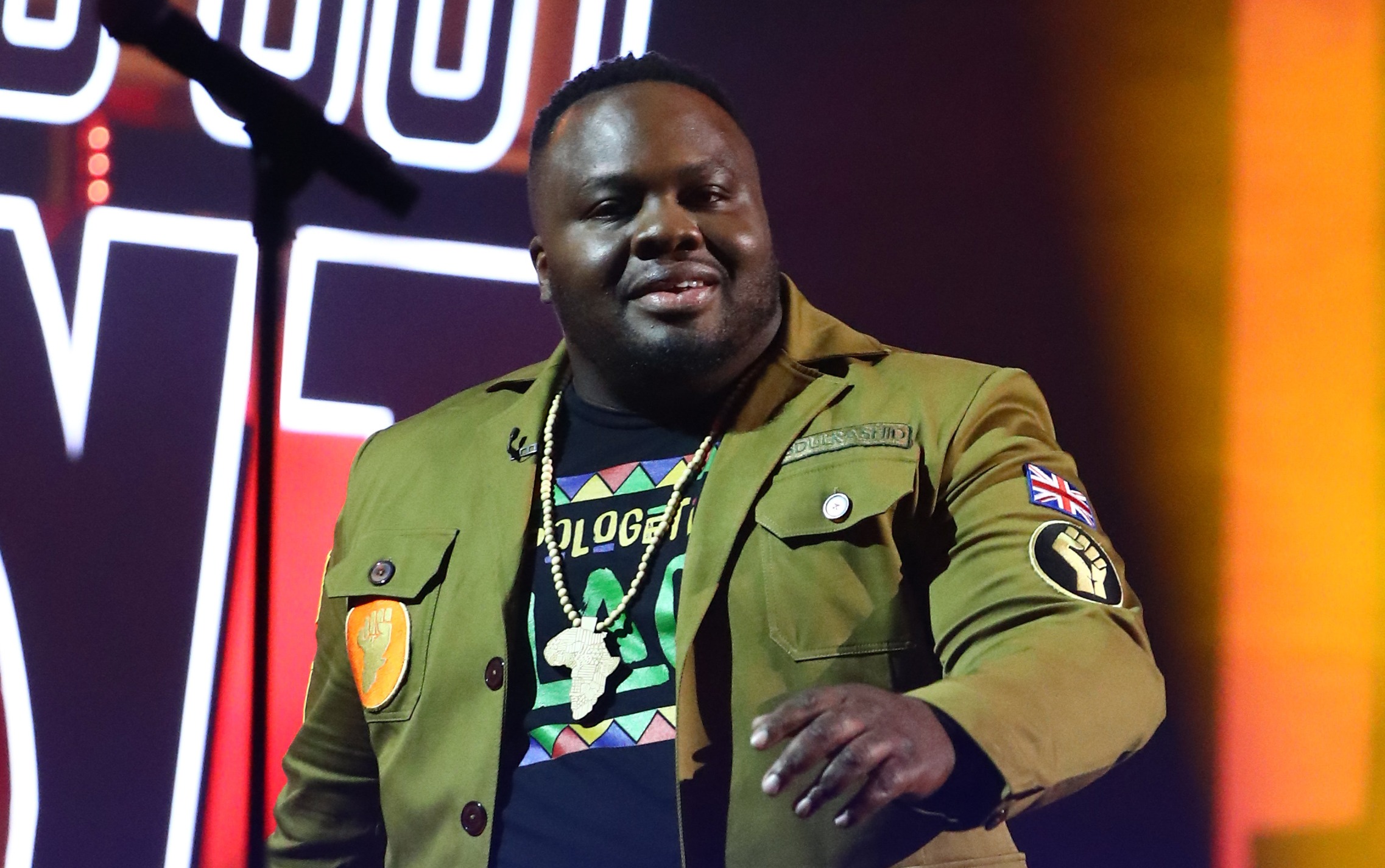 His remarks were met with laughter from his fans, as one said: "Funniest act this year. Absolute travesty you weren't even top 3. Hope big things are coming for you!"

Another agreed, writing: "Get your own prime time show and they’ll need to open regional branches!"

As of Monday, 2094 people had complained to Ofcom after Nabil used his BGT final set to goad angry viewers who had already reached out to the TV watchdog about his past routines. 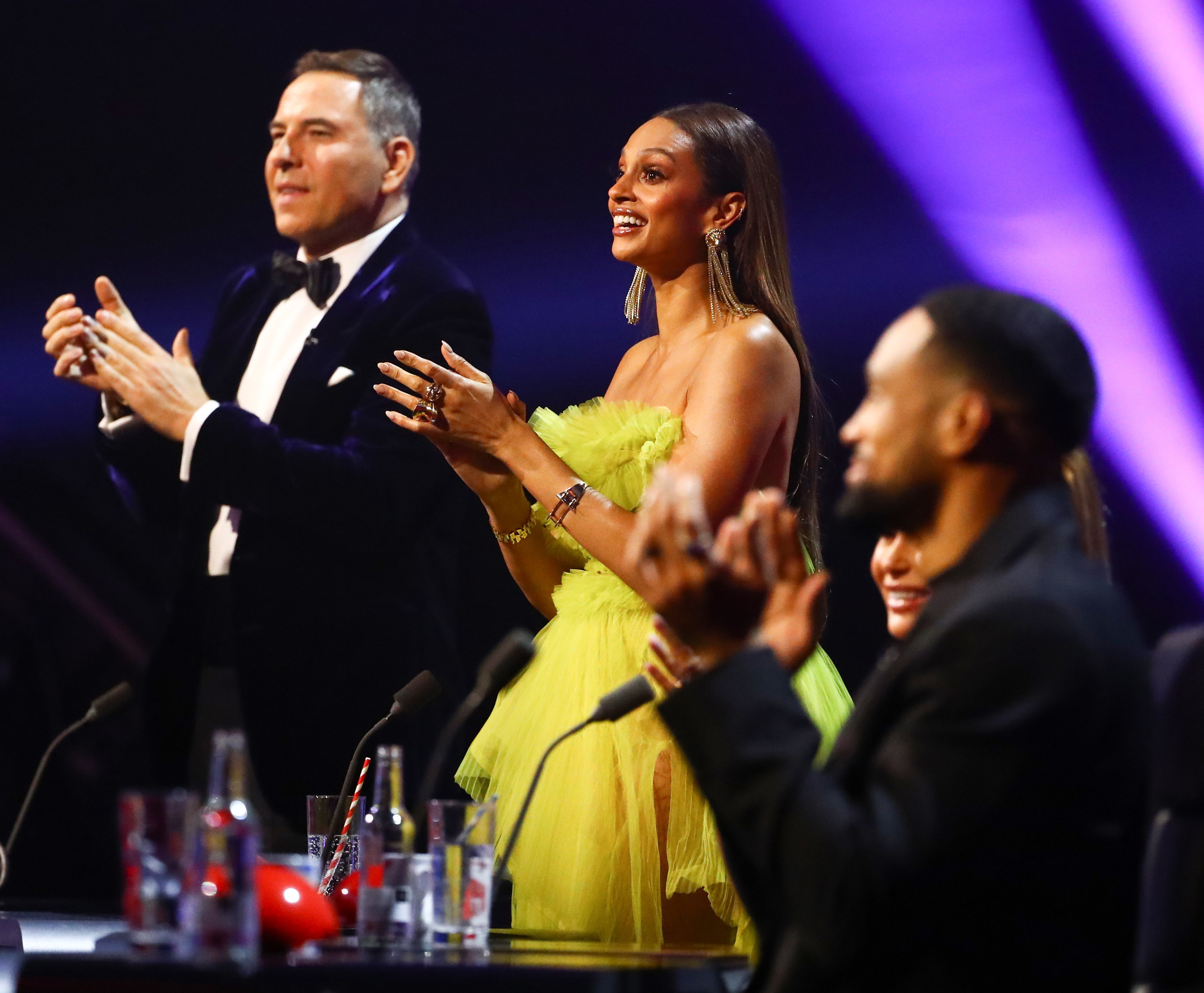 He also spoke about police brutality in a routine based around race where he joked that Winston Churchill was black.

He opened, saying: "They complained because we said black lives matter – thousands of complaints. To be honest I'm shocked that many of them know how to write.

"They sent in thousands of angry letters. Hopefully if I annoy them today they can progress onto words.

"They even wrote complaints about me – that's what upsets me. What did I say to offend anybody? 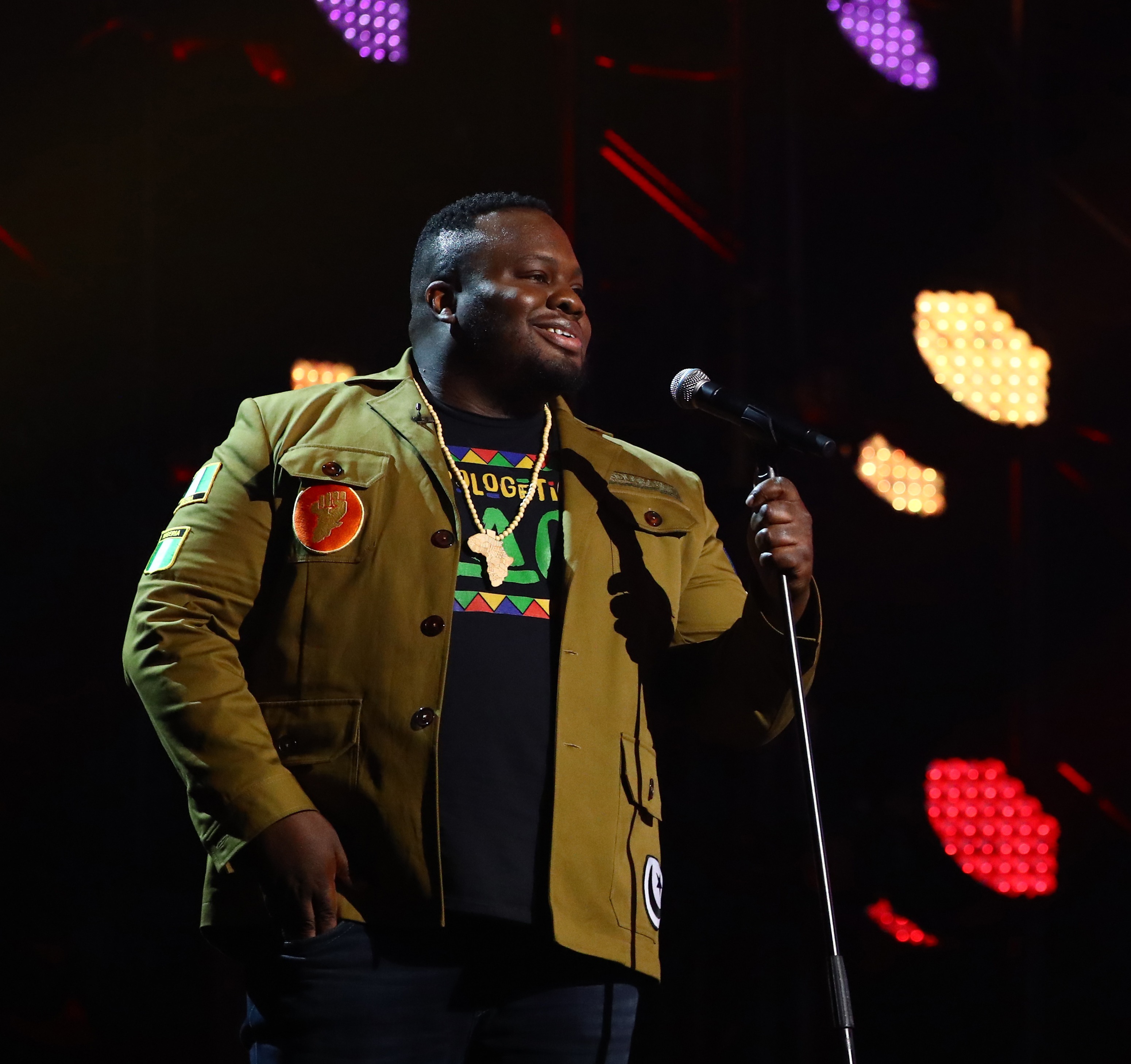 "You'd think I came out here and said something really inflammatory… like Winston Churchill was black.

"By the way, he was. I can prove it. When was the last time you met a white man called Winston?

"I've got proof Winston Churchill was black. What colour is his statue? Eh? You think he just tanned over the years?"

He also joked about the row over Diversity's Black Lives Matter dance, saying: "I would have sent an email to everyone who complained. 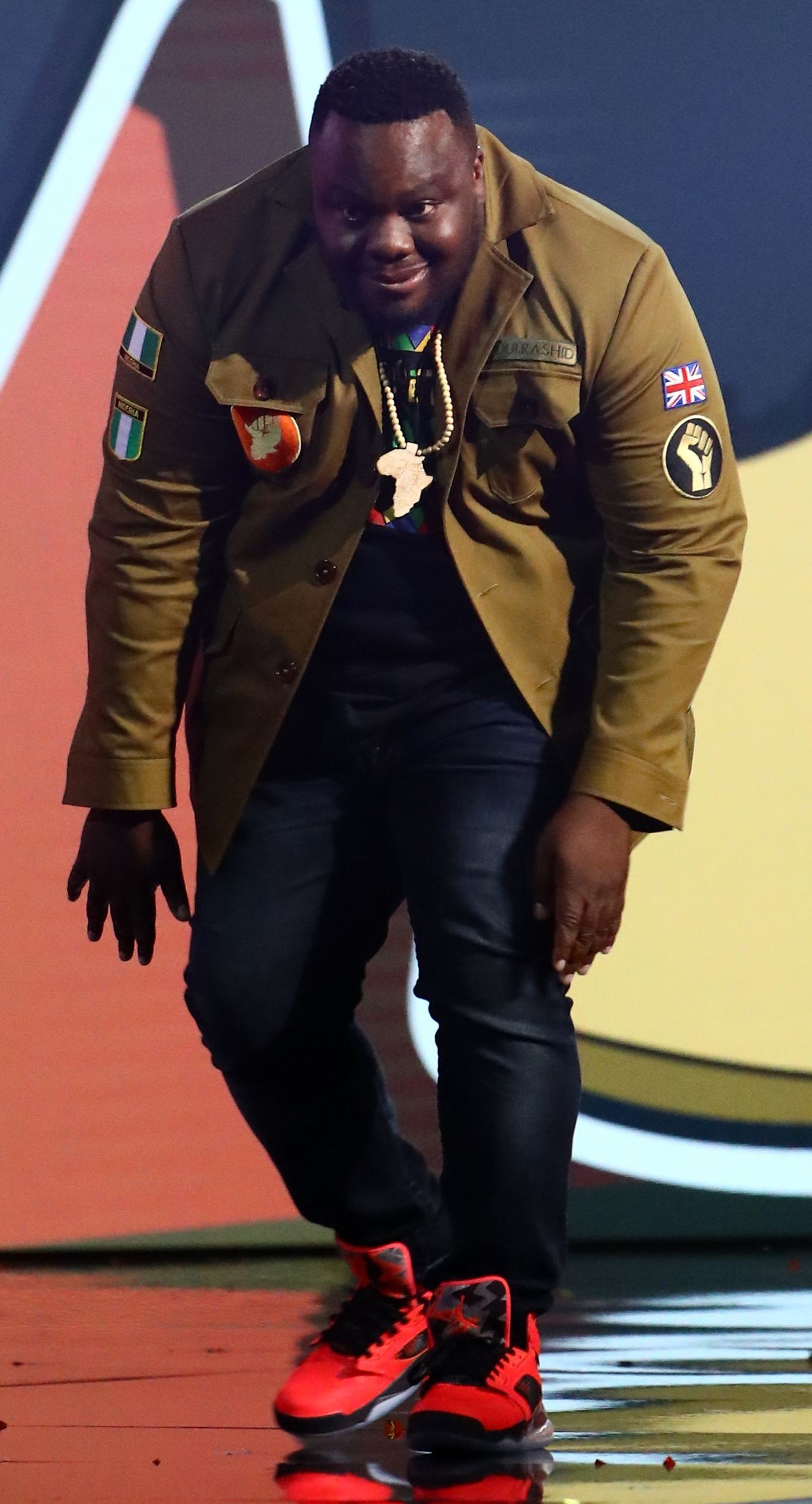 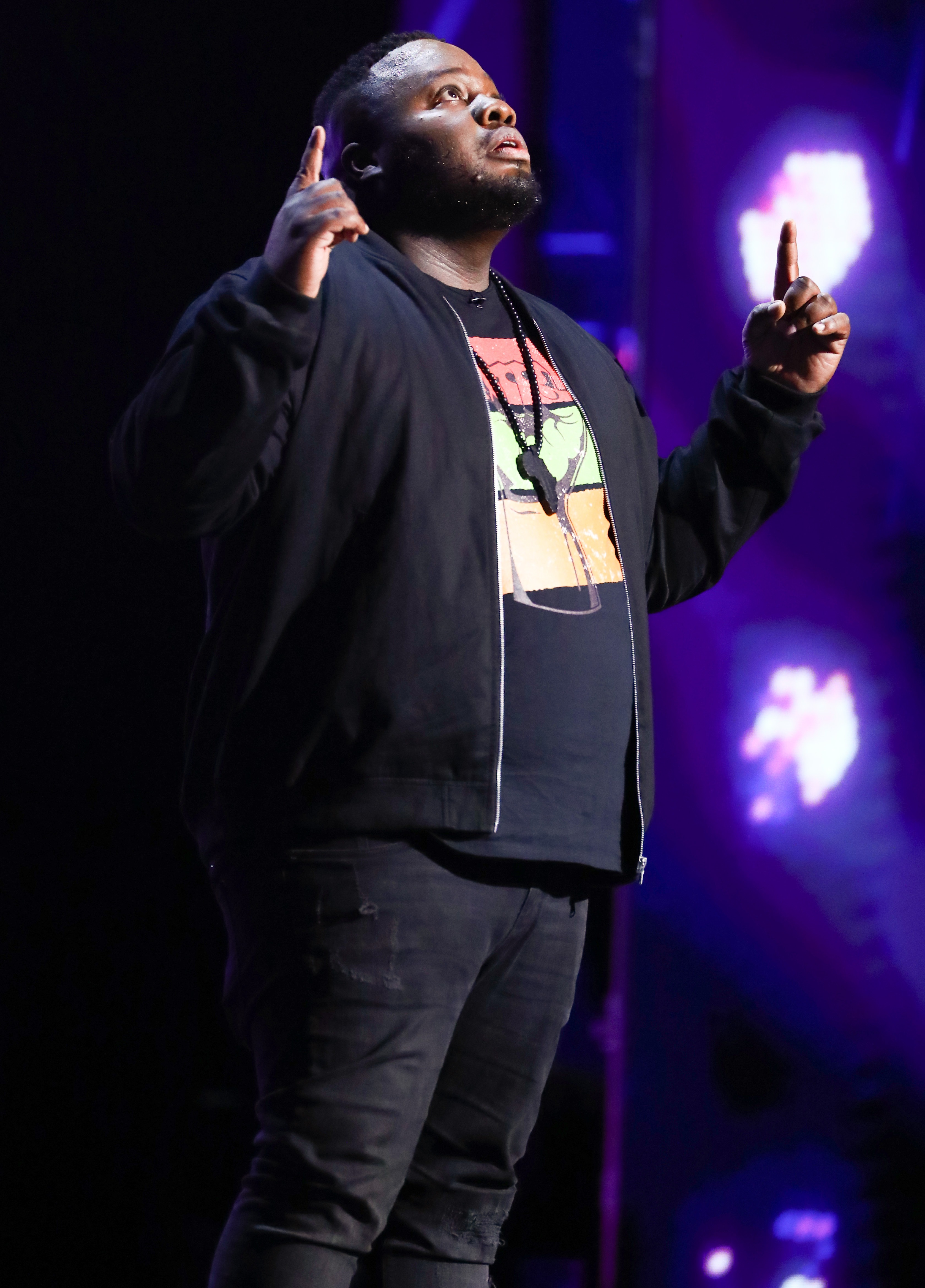 "It would just say: 'We understand you viewers are offended – but all viewers matter. Let's see how they like it then."

He concluded: "If I win it won't be be because I'm black, it's because I've worked hard. And also if I win it will be the end of white people winning Britain's Got Talent.

"Cos you know what they say – once you go black there's no coming back. But once you try Nigeria no-one can meet the criteria."

In the event he didn't take the 2020 title, with comedy singer Jon Courtenay winning by a landslide.

Related posts:
Watch Gareth Bale tear up Tottenham training and score wonder goal leaving fans drooling about first game back
Miranda Kerr Sent a Supportive Message to New Mom Katy Perry
Popular News
Medgar Evers College, York College to open this week as COVID-19 vaccine sites
27/02/2021
Stuart Broad builds up to second Virtual Test with Sri Lanka
26/03/2020
Bindi Irwin Made Last-Minute Changes to Her Wedding Due to Coronavirus Lockdown
26/03/2020
Widow on The Repair Shop leaves viewers sobbing
26/03/2020
Coronavirus lockdown: Global quarantine reveals weird fact about humanity
26/03/2020
Recent Posts
This website uses cookies to improve your user experience and to provide you with advertisements that are relevant to your interests. By continuing to browse the site you are agreeing to our use of cookies.Ok