Irita Marriott and Tim Medhurst went on the hunt for antiques they could turn a profit on in a previous episode of Antiques Road Trip. The pair picked up a number of interesting items on the BBC show and took them to auction. However, Tim suffered a blow when an antique he’d bought for £30 barely made a profit.

During the programme, Tim came across a framed plaque of John Wesley.

Wesley was a famous English clergyman, who’s best known as a leader of a revival movement within the Church of England known as Methodism.

The societies founded by Wesley became the dominant form of the independent Methodist movement that still continues to this day.

The antiques expert clearly saw value in the item and chose to buy it from the shop. 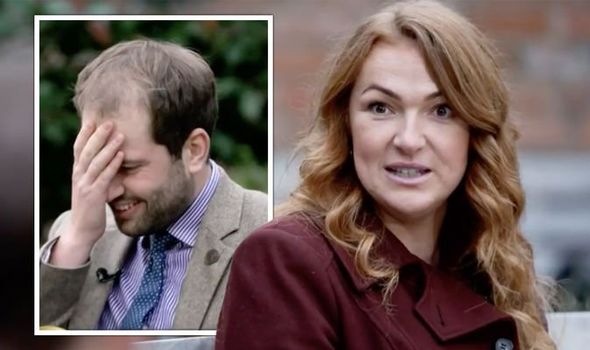 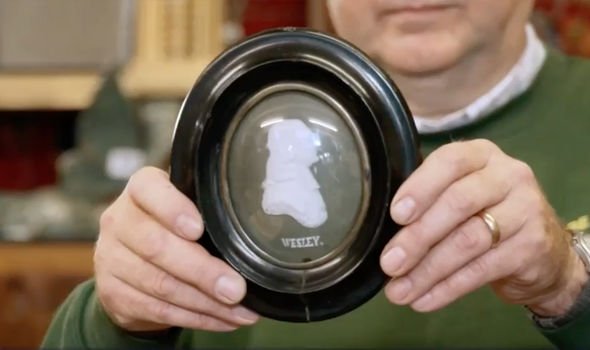 John purchased the framed plaque of Wesley for £30 in the hope it could turn a healthy profit at auction.

However, when the item was offered up by the auctioneer Tim soon realised he wasn’t going to make as big a profit as he’d originally thought.

As the item went to auction, fellow antiques expert Irita justified Tim’s purchasing of the plaque, saying: “To be fair the fame alone is worth £30.”

“Thank you for talking it up,” Tim joked before the bidding began. 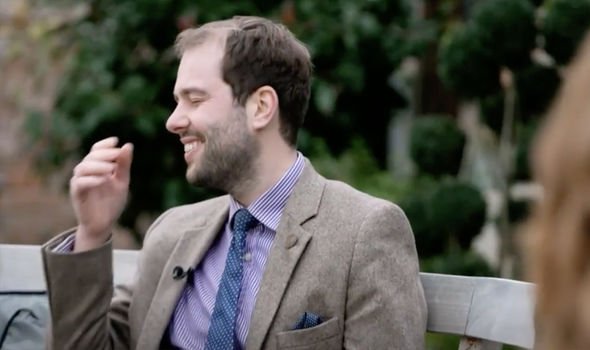 The auctioneer chose to start the bidding off at just £10, well under the price Tim had paid for it.

“No!” Tim and Irita exclaimed in unison, as they watched on.

“10 is bid, 12 now if you want it,” the auctioneer said to the crowd of potential buyers.

“Oh don’t be silly,” Tim said with his hand on his head.

Irita agreed the bidding was far too low, saying: “Come on it’s worth so much more than that.”

Irita noted that there appeared to be two individuals battling it out for the item.

As the bids reached £30, the price Tim had originally paid for the item, Irita said: “Keep going.”

“Oh don’t stop!” Tim explained as the bids on the framed plaque appeared to slow down.

“That’s so cheap,” he remarked as the item eventually sold for just £32.

“Oh Tim, I’m gutted,” Irita said, in an attempt to console her co-star.

“That’s painful,” Tim said, reacting to the £2 profit he’d made.

Antiques Road Trip is available to watch on the BBC iPlayer now.