Strictly Come Dancing 2020 kicked off with a bang this evening on BBC One as each of this year’s celebrities found out which professional dancer they’d been paired with for the upcoming series. Pro Janette Manrara found herself coupled up with YouTube star and singer HRVY while her husband Aljaz Skorjanec teamed up with Radio 1 DJ Clara Amfo. However, in order to stick to social distancing guidelines, Janette opened up on how she’s no longer living with her other half in order to form a bubble with HRVY.

After announcing their pairing, Claudia Winkleman asked Janette: “You have lived with Aljaz for 10 years,

“But for this, to form this bubble, you are both living alone. How is it?”

The Strictly pair had a humourous response, as she replied: “I love it,” before breaking into laughter.

She later backtracked, however: “No, I miss him terribly, but we’re doing what’s best for the show.” 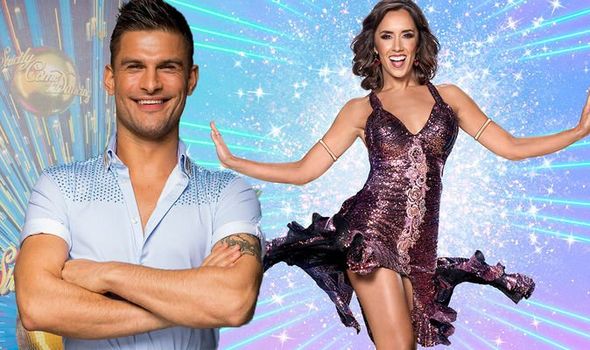 Janette added: “I’m so excited to get started with HRVY, we’re going to have the best time.”

HRVY placed a supportive arm around his partner’s shoulder as he added: “She’s incredible.

“She’s so talented and beautiful, I’m literally so happy. So happy.”

During their first meeting together, Janette had some rather stern warnings for her 2020 partner, however. 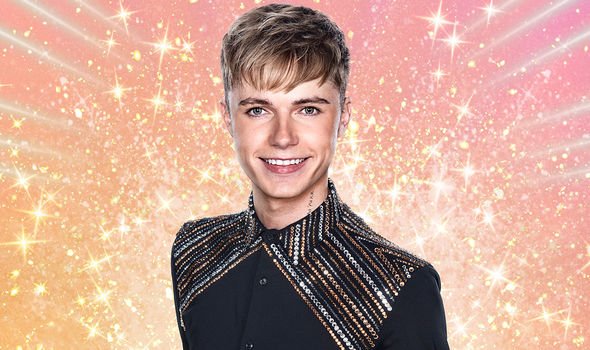 When HRVY asked Janette what kind of a teacher she was, Janette didn’t hold back.

“I like working really, really hard,” she told her partner. “I will be honest,

The giddy duo then admitted they were going to be “hyper” together, with HRVY saying it’s like a “fiery mess, but in a good way”.

Janette and HRVY were both over the moon with the fact they’d been paired together, as Claudia brought up the fact HRVY wanted a “smaller” partner.

“I’ll be honest with you, I was losing sleep,” he told Claudia. “Look at my arms, they’re not exactly the biggest,

“So I didn’t know if I’d be able to lift anyone up. So when you (Janette) came through the door, I was just buzzing.”

The pair then demonstrated on the launch show a lift to show they had what it takes on the dancefloor.

Aljaz, on the other hand, has been paired with Clara Amfo who’s best known as a TV presenter and radio DJ.

Janette and Aljaz married in 2017 and have both been on Strictly since 2013.

Taking to Twitter after he’d been teamed with Clara, Aljaz said: “Here we are. Thrilled to be dancing [email protected] Can’t wait to dance every day, all day again. A beautiful launch of @bbcstrictly. So so so.. Great to be back. Let’s do this.”

But who’ll make it further in the contest between the married pair?