JJ Watt might be the odd one out as the only Watt brother not playing for the Pittsburgh Steelers next season, but that doesn’t mean he isn’t getting in on the fun.

Earlier this month, Derek Watt, 27, signed a three-year deal to join his younger brother, T.J. Watt, 25, as a fullback on the Steelers, leaving the Los Angeles Chargers after a four-year stint, according to ESPN.

Though JJ, 31, is staying put as a defensive end for the Houston Texans, he had a hilarious response to his brothers reuniting in the NFL.

After Derek signed the $9.75 million contract, the Steelers couldn’t help but share the news on social media by comparing the Watt reunion to Will Ferrell and John C. Reilly’s 2008 comedy Step Brothers.

The Steelers tweeted a photoshopped picture of the Step Brothers movie poster, replacing the original actors with T.J. and Derek and dubbing the film “Watt Brothers” with the tagline “Double the wattage.”

Referencing a line from the movie, the team hilariously captioned the picture, ” ‘Did we just become teammates?’…’Yep’ “

Feeling left out from the brotherly post, JJ chimed in with the perfect response that only true Step Brothers fans would understand.

In the movie, when Brennan and Dale move into the same house with their parents, Dale warns Brennan not to touch his one prized possession: his drum set.

JJ replied to the Steelers post quoting the film, writing, “If anybody touches my drumset, there are going to be big, big problems.”

Lucky for Derek and T.J., the two won’t be living under the same roof, the former told ESPN.

Still, Derek said he would love the opportunity to play alongside all of his brothers.

“It would be something incredibly special for my family if we could all three, somehow, someway get together on the field in the same uniform.”

The NBA was forced to suspend its season indefinitely two weeks ago after Utah Jazz center Rudy Gobert tested positive for the coronavirus.

Since then, the rest of the sports world has been brought to a standstill, with the Olympics postponed until 2021 and other major sports leagues around the world suspended in hopes of preventing the further spread of the virus.

While it might seem like the pause in play would come as a respite for the top athletes in the world, Lakers superstar LeBron James said that the sudden stoppage has had the opposite effect.

Speaking with former teammates Richard Jefferson and Channing Frye on the Uninterrupted podcast "Road Trippin," James said it's been tough to get his body to adjust to his non-NBA schedule.

"It's actually the opposite for me," James said. "My body when we stopped playing was like 'what the hell are you doing?'"

James added that he still doesn't know when he'd be able to get back to his regular schedule.

"The only timeline that we've been given as far as training is that I will be allowed to work out with Mike Mancias again on Monday, which will be the two weeks away from the quarantine they put us on after we all got tested after the Nets had four guys who tested positive," James said, per the Los Angeles Times.

"I've just been training. I've been training five days a week and staying ready. What they always say. Stay ready when your number's called."

Despite the tough circumstances, James still seems to be making the best of the situation as it stands, taking part in dancing TikTok videos along with his family and posting impressive quarantined workouts on Instagram while waiting for the NBA to get back in action.

James is also doing his part to support those who have been affected by the virus, helping provide hot meals to 343 families tied to his I Promise school in Akron, Ohio through the LeBron James Family Foundation. 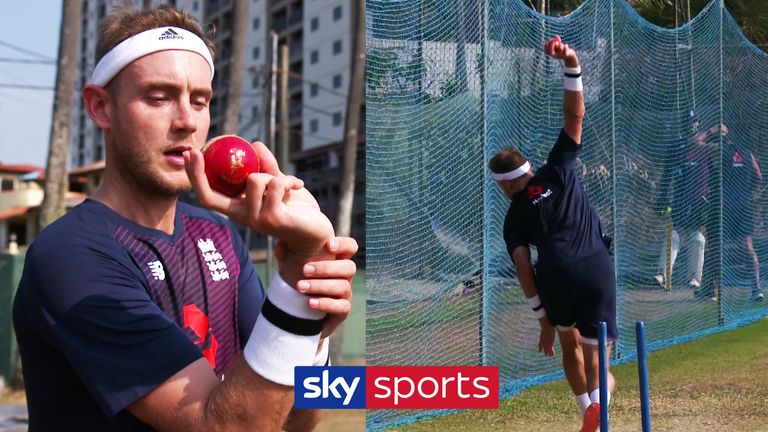 What is a typical training session in Sri Lanka like for Stuart Broad?

Fresh from taking four wickets in testing bowling conditions in England’s first Virtual Test win over Sri Lanka – a win that owed much to an inspired tea-time team-talk by the veteran quick on day one – Broad talks us through his preparation ahead of the second Test, which begins on Friday…

Broad did indeed chat to Ian Ward while out training in Sri Lanka, though it was ahead of England’s scheduled two-Test series that was ultimately called off due to the coronavirus pandemic.

Click on the video at the top of the page to watch Broad go about his work in the nets, including attempting a Paul Collingwood-esque slower ball. 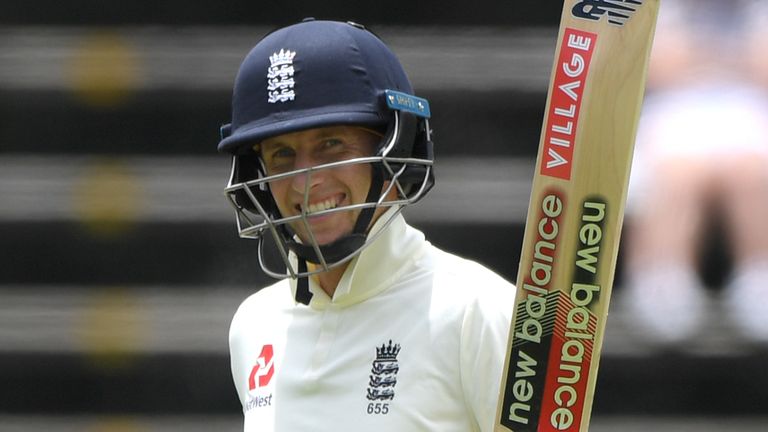 “These sorts of conditions can lead you into not just trying to hit the top of off for six balls an over,” said Broad.

“Whereas in other countries like England and South Africa there is great value in that and it is a huge strength to have, in this session I wanted to try a different slower ball and different ways with a newer ball to see what variant of swing I can get with different grips.

“Collingwood was someone who bowled a slower ball without flicking his wrist and Chris Woakes has taken that on; I watch Woakesy bowl it last week in a three-day game and thought ‘that can be really effective in these conditions’. So I just wanted to try it and it was quite fun, actually.

“I’m not a perfectionist in nets so if I hit the side-netting or the top of the net, I don’t care; I think you’ve got to try things and get things wrong to know how you can get it right.”