The Welshman has returned to the club he left seven years ago for a then-world record £85million. 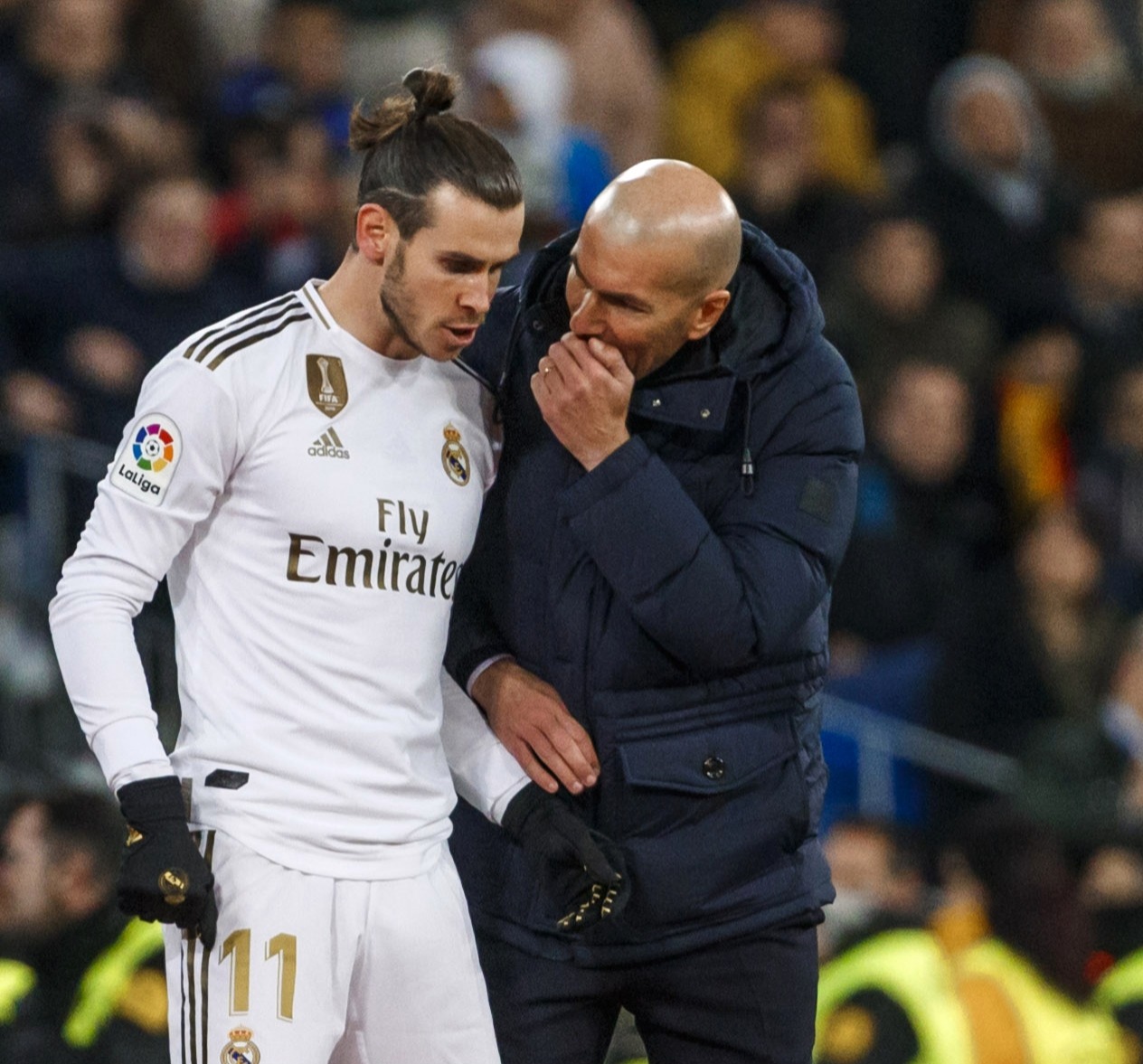 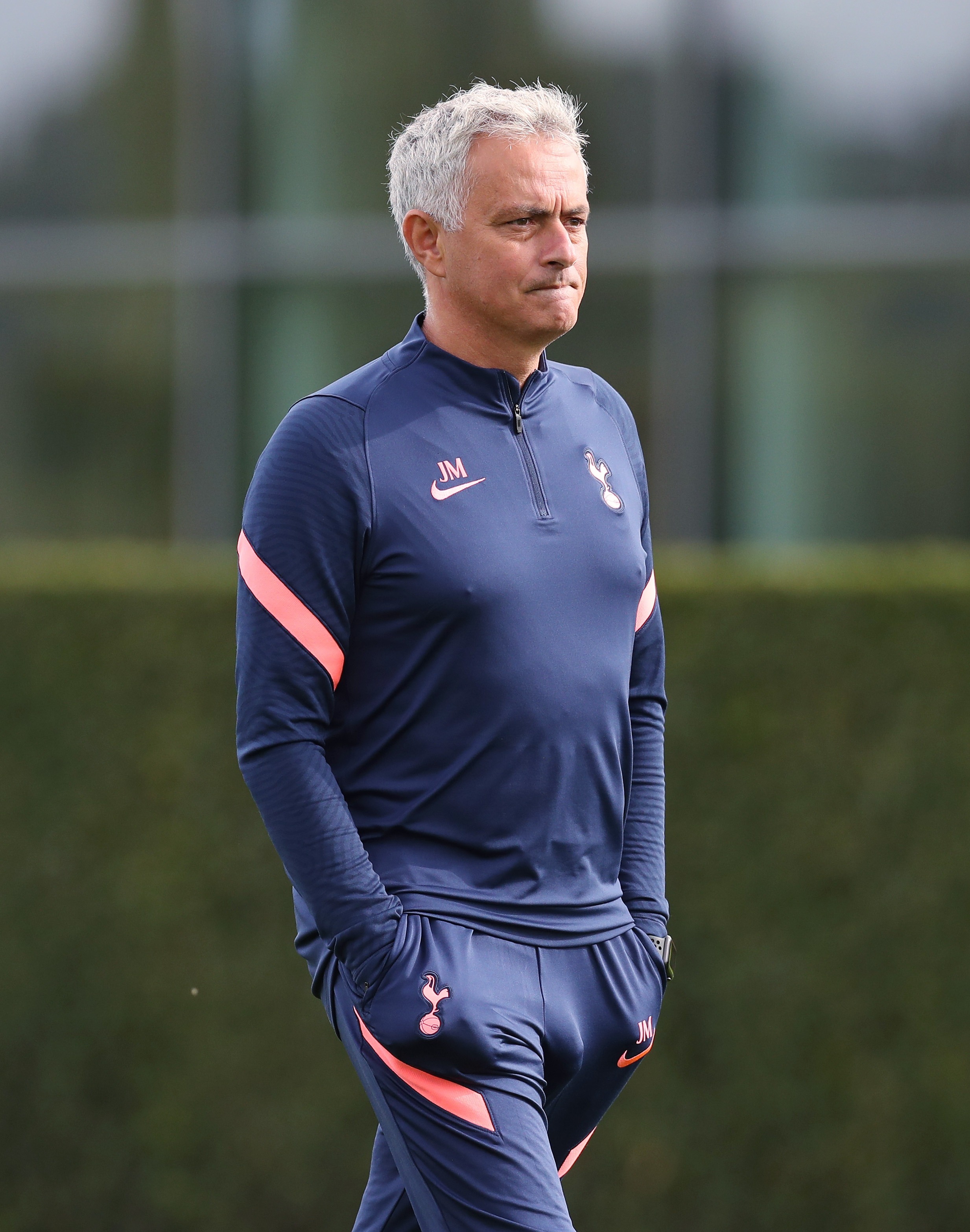 SunSport exclusively revealed Spurs have the option to extend Bale’s stay for a further year – taking him to the end of his Bernabeu contract.

His agent Jonathan Barnett confirmed the winger has no plans to return to Madrid and claimed the club should 'kiss the ground he walks on'.

Much has been said about the strained relationship between Bale and Zidane, with the ex-Southampton ace starting just once for Los Blancos since March.

Zizou has stated that the pair remain on friendly terms yet Madrid's frosty 45-word send off to the 31-year-old – who lifted four Champions League titles in Spain – angered fans.

And speaking ahead of Spurs' Europa League tie against Macedonian side Shkendija, Mourinho admitted Zidane is pleased Bale rejoined Spurs.

He told Sky Sports: "I didn't speak with Zinedine, but I believe that Zinedine is happy that he (Bale) left.

"We are happy that he is here. Gareth, of course, is happy to be here. So hopefully at the end of the season we are all happy and he can stay with us."

Bale scored 105 goals and added 68 assists for Madrid in just 251 games on route to lifting seven major pieces of silverware. 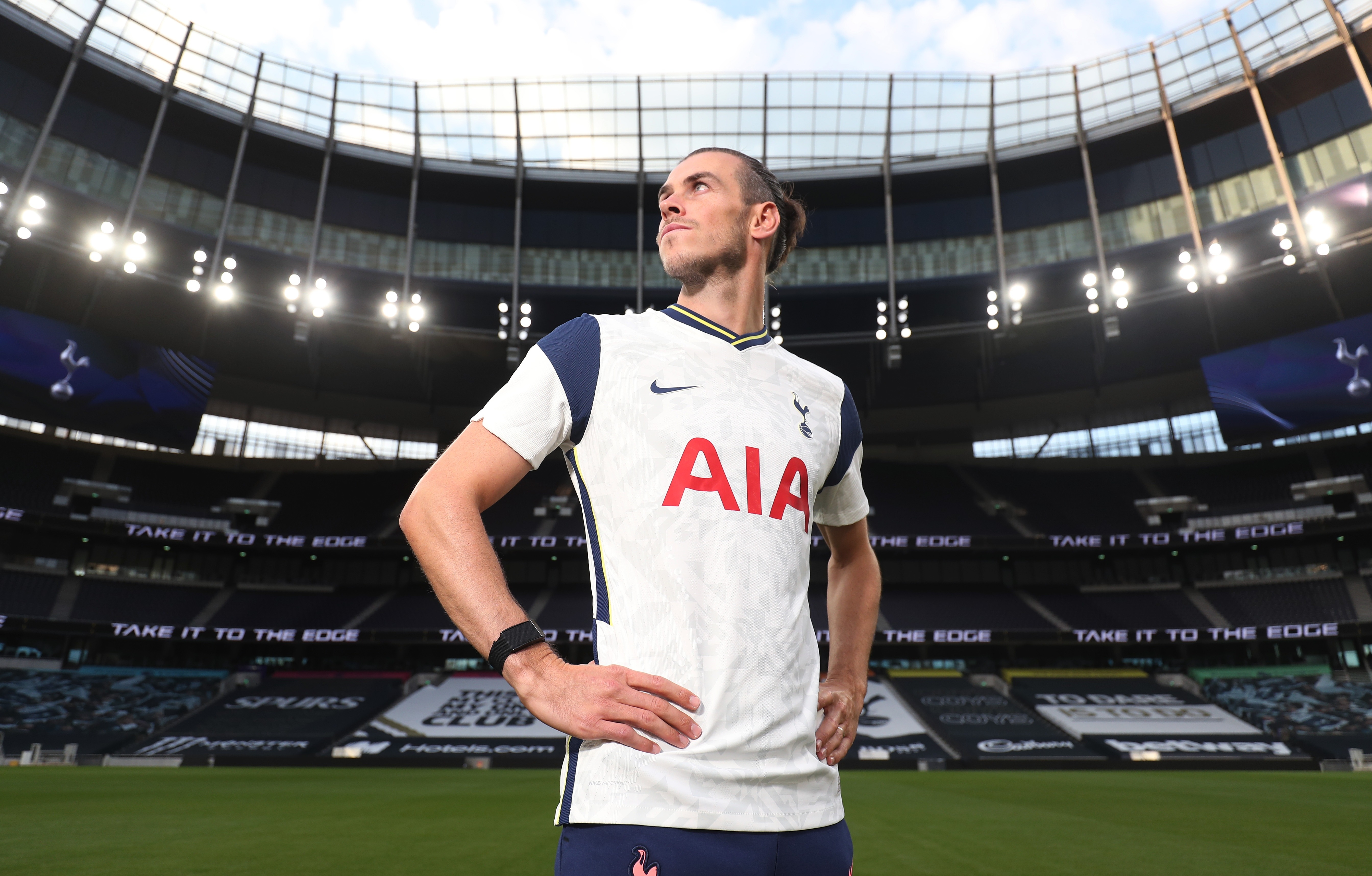 But he is unlikely to make his second Spurs debut for another month after suffering a knee injury on international duty.

Yet Mourinho has already expressed his delight at how Bale has settled back into his old surroundings in north London.

"I feel that with myself, with my own experience. You have to be happy to be, let's say, performing.