Home » Lifestyle » You’ve Been Drinking Bourbon Wrong All Along

You’ve Been Drinking Bourbon Wrong All Along 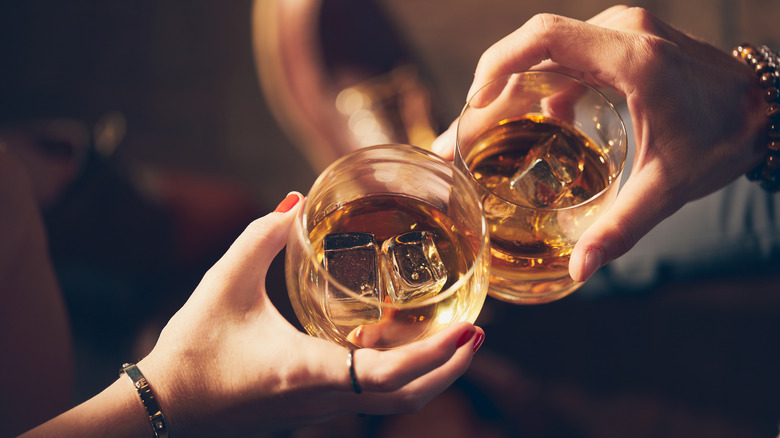 So you find yourself at an event that only serves bourbon. Perhaps you are new to drinking bourbon and are wondering where to even start. If you’re a person who doesn’t embarrass easily, you’ll likely just ask someone to serve as your guide. Or you could be a longtime lover of bourbon and just want to make sure that you’ve been ordering it correctly. Or maybe you’ve had bourbon, were unimpressed, and are looking for ways to make it more palatable.

The first step to drinking bourbon is making sure you’re drinking because you want to. Yes, the movie character in the action flick sounds super cool ordering a bourbon, neat. But if you don’t know what you’re doing, you might walk away with a bad bourbon story. And who wants that? Bourbon isn’t an easy spirit to jump into. It requires some finesse and know-how. Now, let’s get you acclimated to the wonderful world of bourbon. 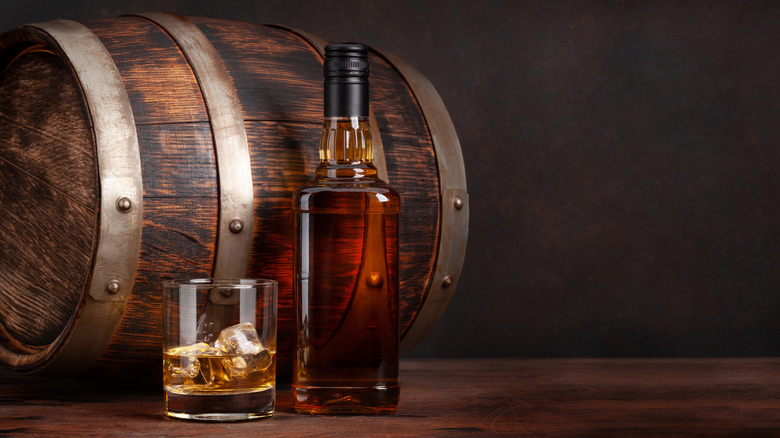 It’s possible to not even notice the difference between whisky and bourbon. You could refer to bourbon as whiskey, and you wouldn’t be wrong. Bourbon is a type of whiskey, much the way that champagne is a type of wine. So all bourbon is whiskey, but not all whiskey is bourbon.

Per Food & Wine, in order to be classified as bourbon, a whiskey needs to be distilled from a mixture of grains that’s at least 51 percent corn. That corn gives bourbon its sweet flavor. Other clarifying distinctions are that bourbon must be aged in new charred oak barrels, and cannot include any additives or coloring.

One of the biggest reasons bourbon stands out among other spirits that there are strict rules and regulations involved in production. There are more distinctions that factor in, such as aging conditions, barrel storage, and additives. You can really dive in and get your Bourbon 101 by visiting the American Bourbon Association.

How should I order bourbon? 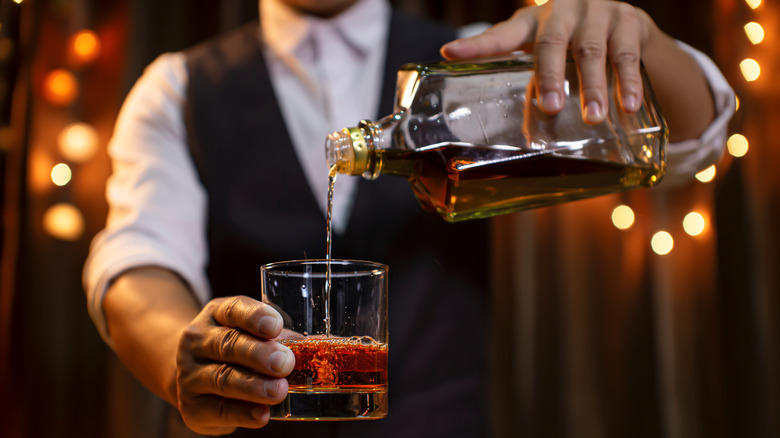 There are some common ways people order bourbon … but what do they mean? There’s always the tried and true option of “neat.” Meaning no ice or mixers of any type. Be mindful that when you order a bourbon neat, it’s not for shooting. A bourbon should be sipped and enjoyed.

“On the rocks” or with ice is another option. “Bourbon has big, bold flavors,” says Beau Williams, the owner of Kansas City’s Julep. “A little bit of ice and water won’t kill the thing.” However, he’s wary of small, watery pieces of ice that dilute a spirit too quickly. “I prefer to take my time, and I want a similar experience from when I start to when I finish. Solid ice is never a bad idea.” For home use, he recommends silicone molds to freeze sizable chunks that chill effectively but melt slowly (per Liquor.com).

If straight bourbon or over ice still seems like too much for you taste buds, try an Old Fashioned. Ice, a little bit of sugar, twist of orange and bitters can help heighten your bourbon taste experience, while taking some of the bold edge off. The classic Old Fashioned is the perfect way to do that, without masking the flavor.

The fact is, there isn’t really a “right” or “wrong” way to drink whatever you drink. Everyone’s tastes are different. Drink what you wanna drink, how you wanna drink it, in moderation. You’re an adult. Bourbon doesn’t judge.