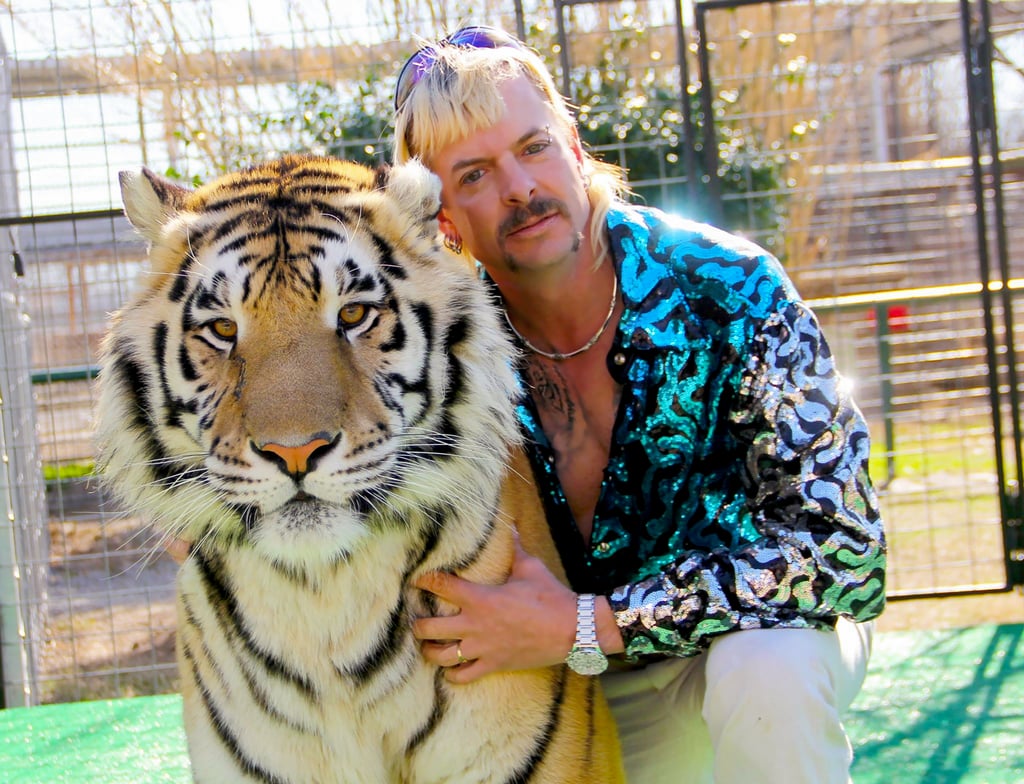 There’s a whole lot to process from Netflix’s docuseries Tiger King: Murder, Mayhem and Madness. The show centers on Oklahoma zookeeper Joseph Maldonado-Passage, better known as Joe Exotic, and his eventual downfall leading to his imprisonment for several crimes. As you can imagine (or just witness for yourself), Maldonado-Passage’s journey from being the king of the exotic animal world to an inmate is a messy one that’s hard to watch, but even harder to look away from.

The in-between involves shady business dealings, a polygamist relationship, and an extremely contentious rivalry with Big Cat Rescue founder Carole Baskin. And when we say their enmity ran deep, we’re not kidding. Maldonado-Passage is currently serving a 22-year sentence for his role in a 2017 murder-for-hire scheme to kill Baskin. Obviously, this series is wild and you need to stream it immediately. It has viewers chattering about a lot of things, but there are a few specific thoughts POPSUGAR editors are left grappling with. Let’s dive in.