Home » Lifestyle » Who do England play next in Euro 2020 quarter-final if they win against Germany?

Who do England play next in Euro 2020 quarter-final if they win against Germany?

And should they win, they know they will have a fantastic chance of going all the way, with the draw really opening up. 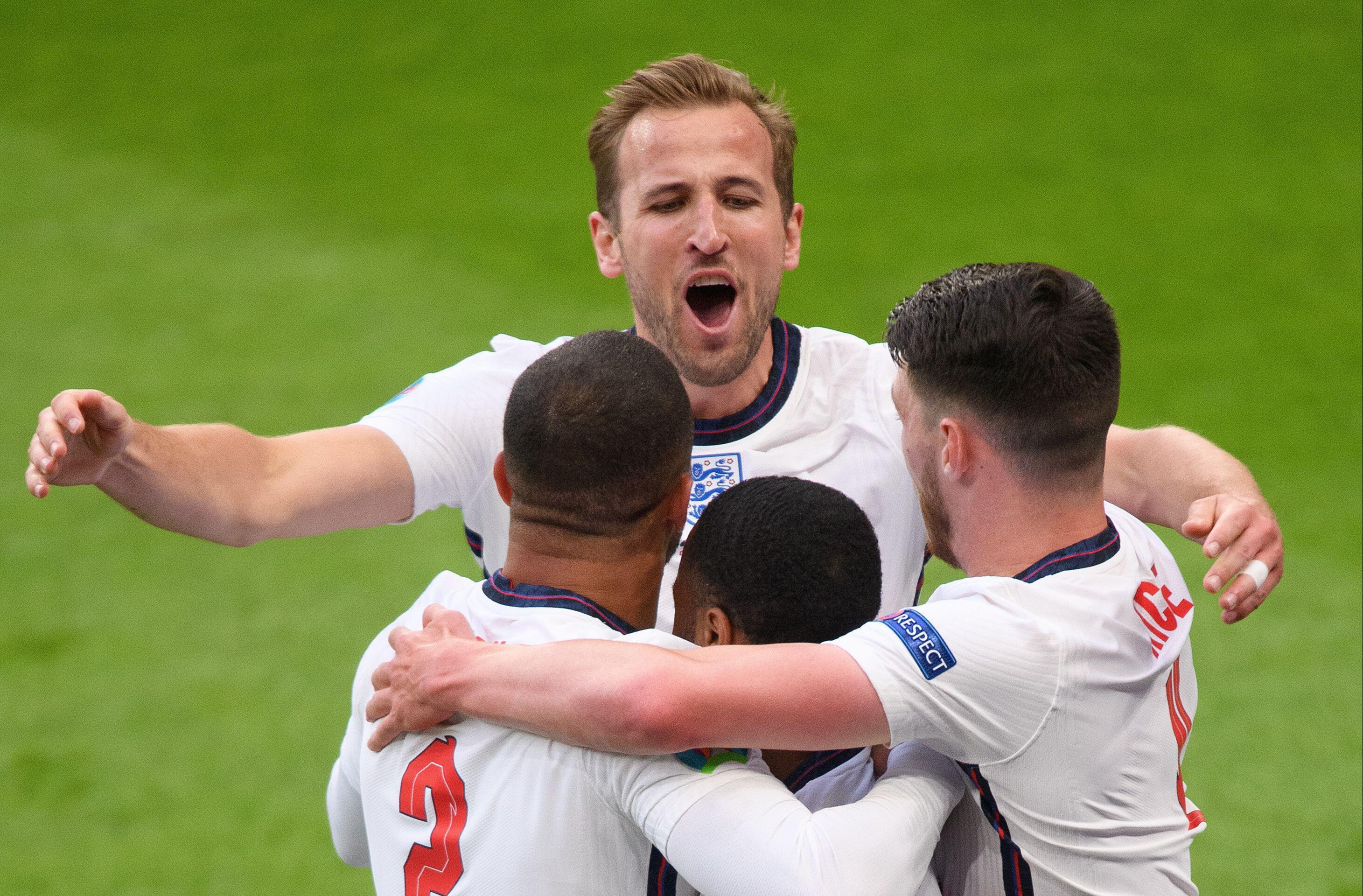 Here's all you need to know about the Three Lions' path to the final.

Who can England play in the Euro 2020 quarter-final?

If England beat Germany, they will play Sweden or Ukraine in the Euro 2020 quarter-final in Rome.

The Three Lions will fancy their chances against both teams and just three years ago beat the Swedes comfortably in the World Cup quarter-final.

Ukraine, meanwhile, limped through to the last 16 as the lowest ranked third placed team after losing to Netherlands and Austria in Group C.

However, in an unprecedented situation at a major tournament, England will have NO fans supporting them if they get to Rome after the Italian government introduced quarantine measures.

Who could England play in the semi-final?

If England reach the semi-final, they could face a reunion with the Czech Republic, who stunned Holland 2-0 in Budapest.

England secured top spot in Group D with Raheem Sterling scoring the only goal against the Czechs in their final group game at Wembley.

Alternatively, England could take on Denmark in an emotional semi-final.

The Danes, who are looking to shock the world and win the tournament for Christian Eriksen, crushed Wales 4-0 in Amsterdam and now face the Czechs in Baku.

Who could England play in the final?

If England beat Germany, they will not play another of the tournament favourites until the final.

And there, one of the big-hitters is almost certain to be waiting.

Belgium take on Italy in the first quarter-final after the Belgians ended Portugal's reign as European champions while the Italians beat Austria in extra time.

The other quarter-final will see Switzerland – who knocked out world champs France – take on Spain.

Where will England play for the rest of the tournament?

A trip to Rome if they beat Germany will be England's only game abroad.

Both the semi-finals and final of Euro 2020 will be held at Wembley.