Home » Lifestyle » Which big six players have underwhelmed the most in Dream Team this season?

Which big six players have underwhelmed the most in Dream Team this season?

AS the season draws to a close it’s time we reflect upon Dream Team’s best and worst performers over the last few months.

Specifically worst, in this instance.

Invariably, each of these clubs produce at least one individual whose returns fall way short of expectations, upsetting a significant percentage of Dream Team gaffers before the cord is cut.

With that in mind, let’s go through these six clubs one by one and identify their most underwhelming asset this campaign. 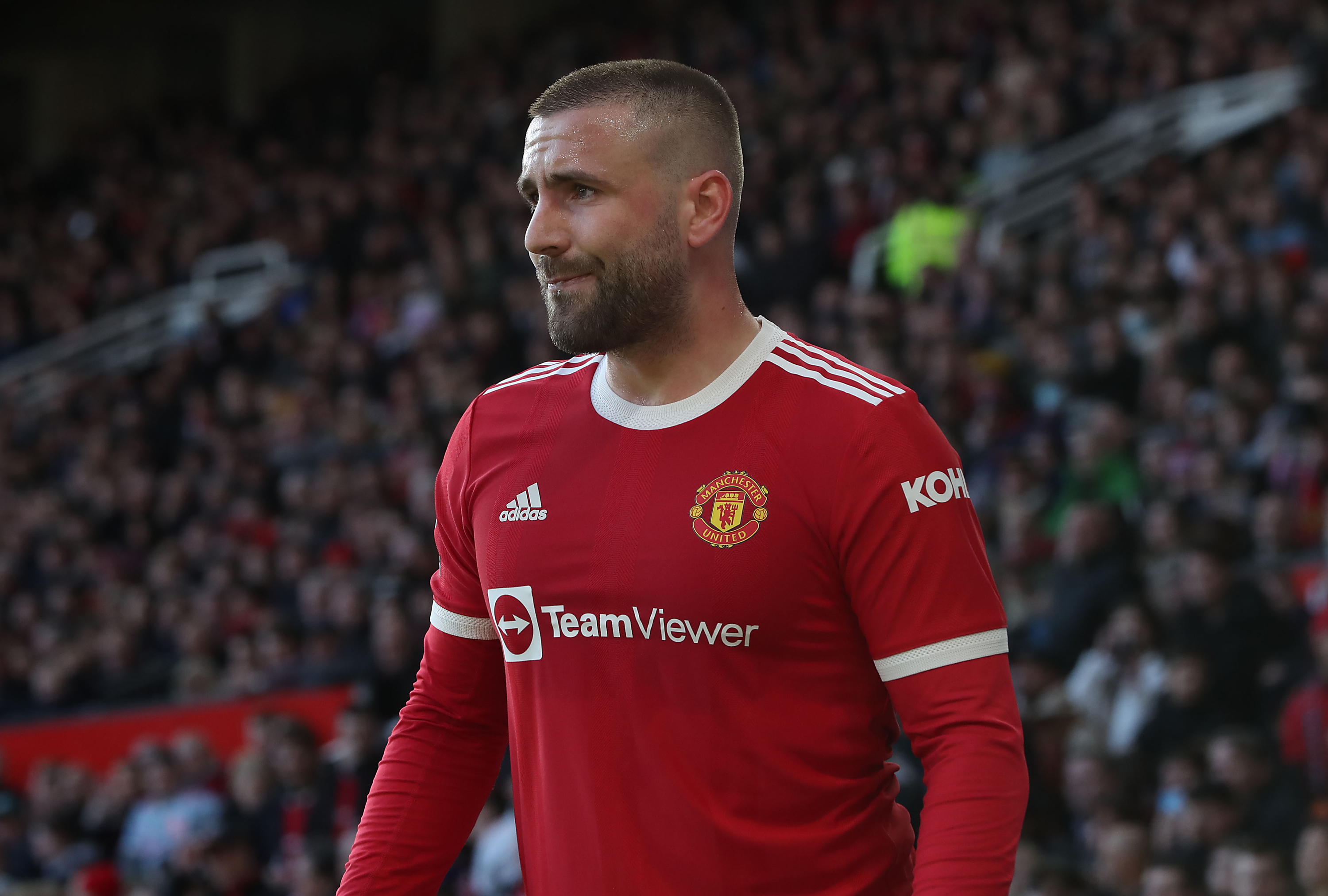 It’s much easier to name the Old Trafford residents who haven’t fallen short of expectations this season because it’s probably a list of one: Cristiano Ronaldo (£7.6m).

The five-time Ballon d’Or winner has produced an impressive 225 points and his compatriot Bruno Fernandes (£4.7m) has mustered 152 but nobody else in the squad has cracked three figures.

That’s rather damning when you consider Chelsea and Man City have 14 centurions each.

The England left-back was by far and away the most-selected defender in the game prior to Game Week 1 after an impressive showing at Euro 2020 that culminated with a goal in the final.

However, rotten form and injury troubles have restricted him to just 36 points at this late stage – he averages just 1.3 points-per-game in 2021/22.

Rarely has such a popular asset produced so few points. 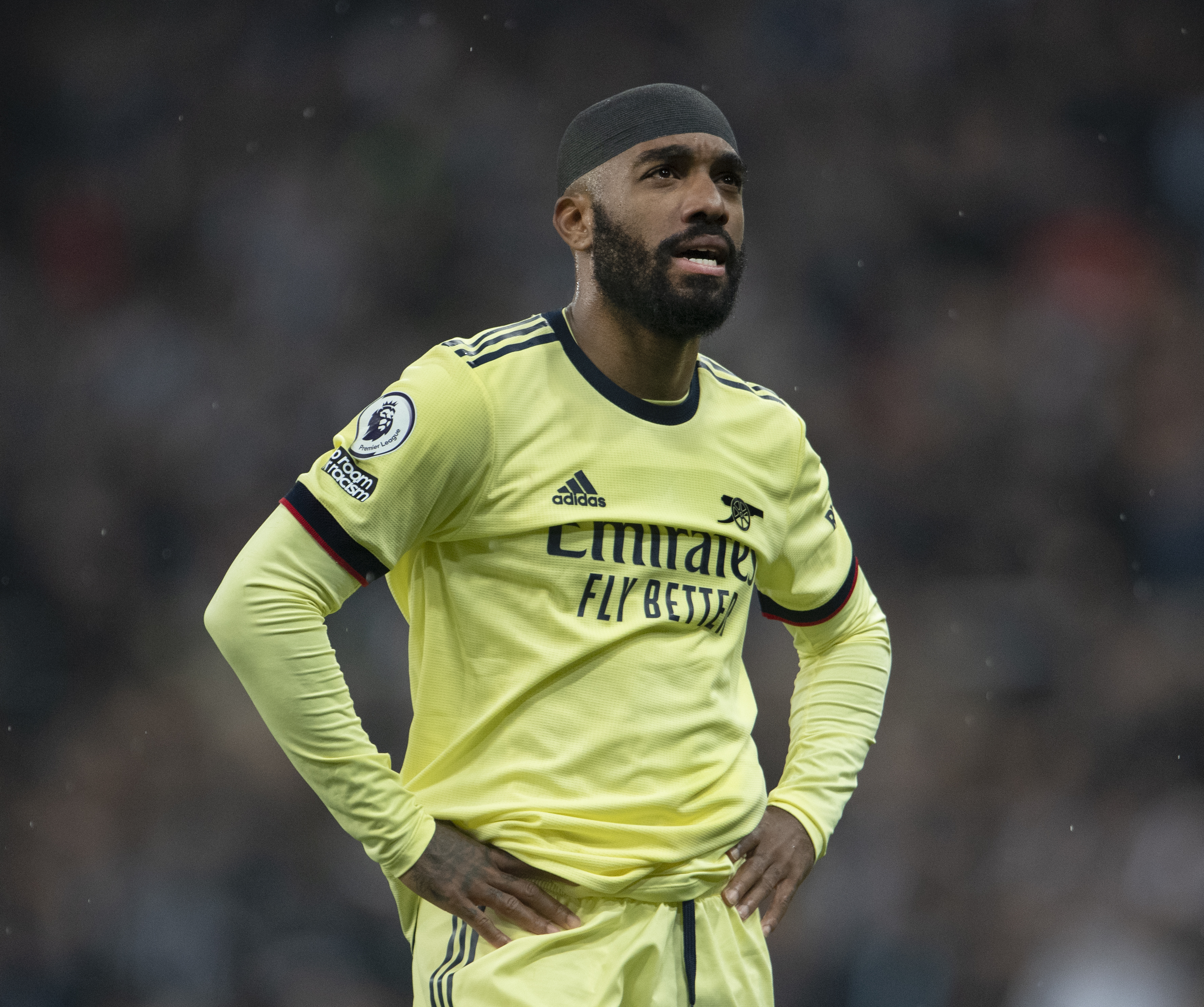 It’s understood in the age of false nines that centre-forwards often have responsibilities beyond scoring goals.

But there’s a limit.

Admittedly, nine of those appearances have come as a substitute but it’s still bleak when you break it down to one goal every 441.5 minutes.

The Frenchman’s total of 90 points puts him joint-21st in the forward rankings which doesn’t match up his status as first-choice striker for a team who have been among the top six for the majority of the season.

The Gunners need to buy a proper goalscorer this summer. 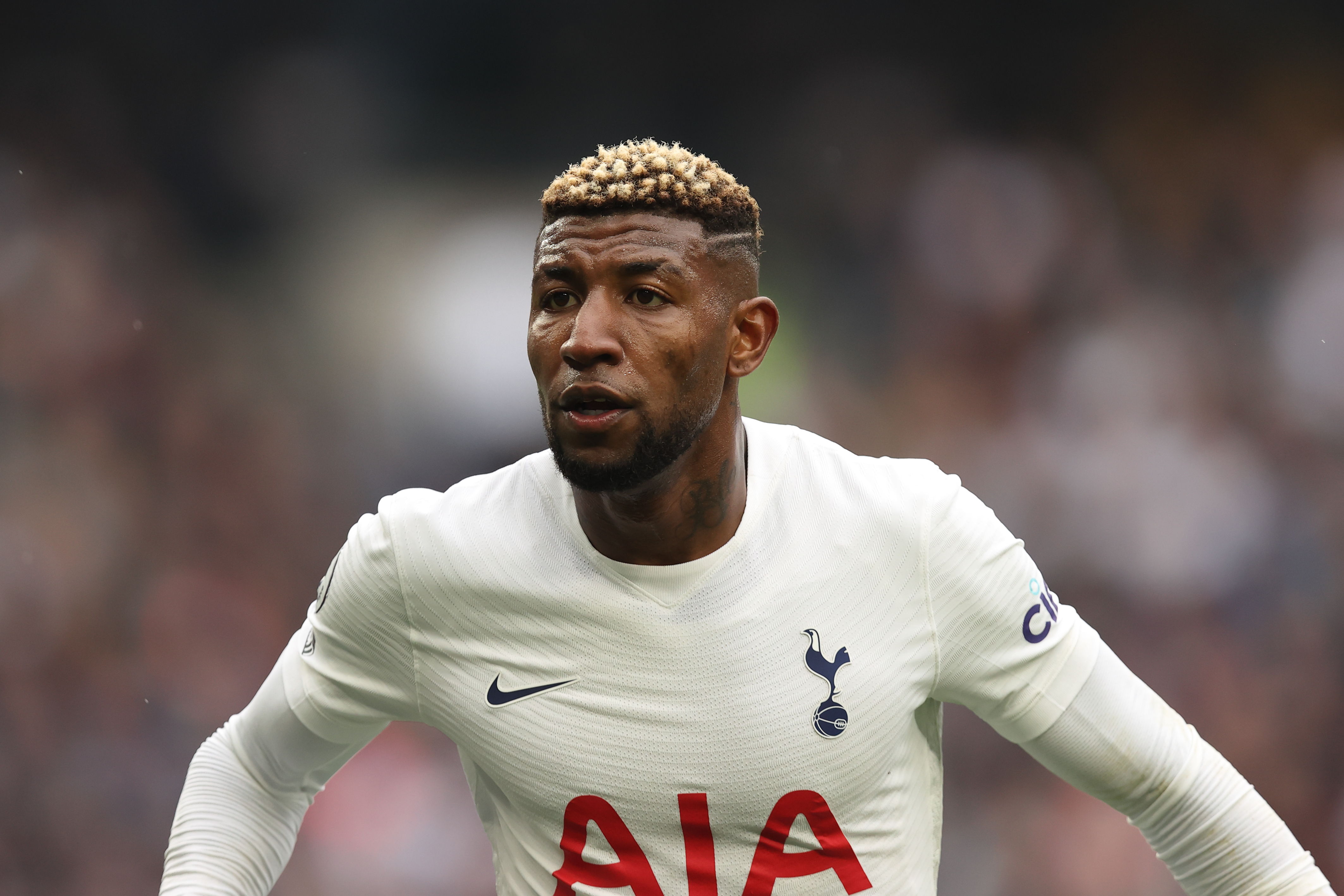 In Dream Team terms, Antonio Conte’s side are a two-man team.

In terms of who has been the biggest disappointment, it’s hard to look past Emerson Royal (£3.0m).

When Spurs signed a Brazil international to play wing-back in Conte’s preferred system hopes were high that he might be able to replicate what Marcos Alonso (£5.0m) did under the Italian tactician at Chelsea and provide regular goal involvements on top of a steady stream of clean sheets.

However, the 23-year-old has often been a frustrating figure, one unable to provide enough threat despite taking up promising positions – he’s contributed one goal and one assist in approximately 2,500 minutes of action.

The ex-Barcelona defender may yet bloom into an effective Dream Team asset but 77 points by Game Week 36 represents an underwhelming debut campaign – he’s been outscored by Matt Targett (£3.1m) to this point. 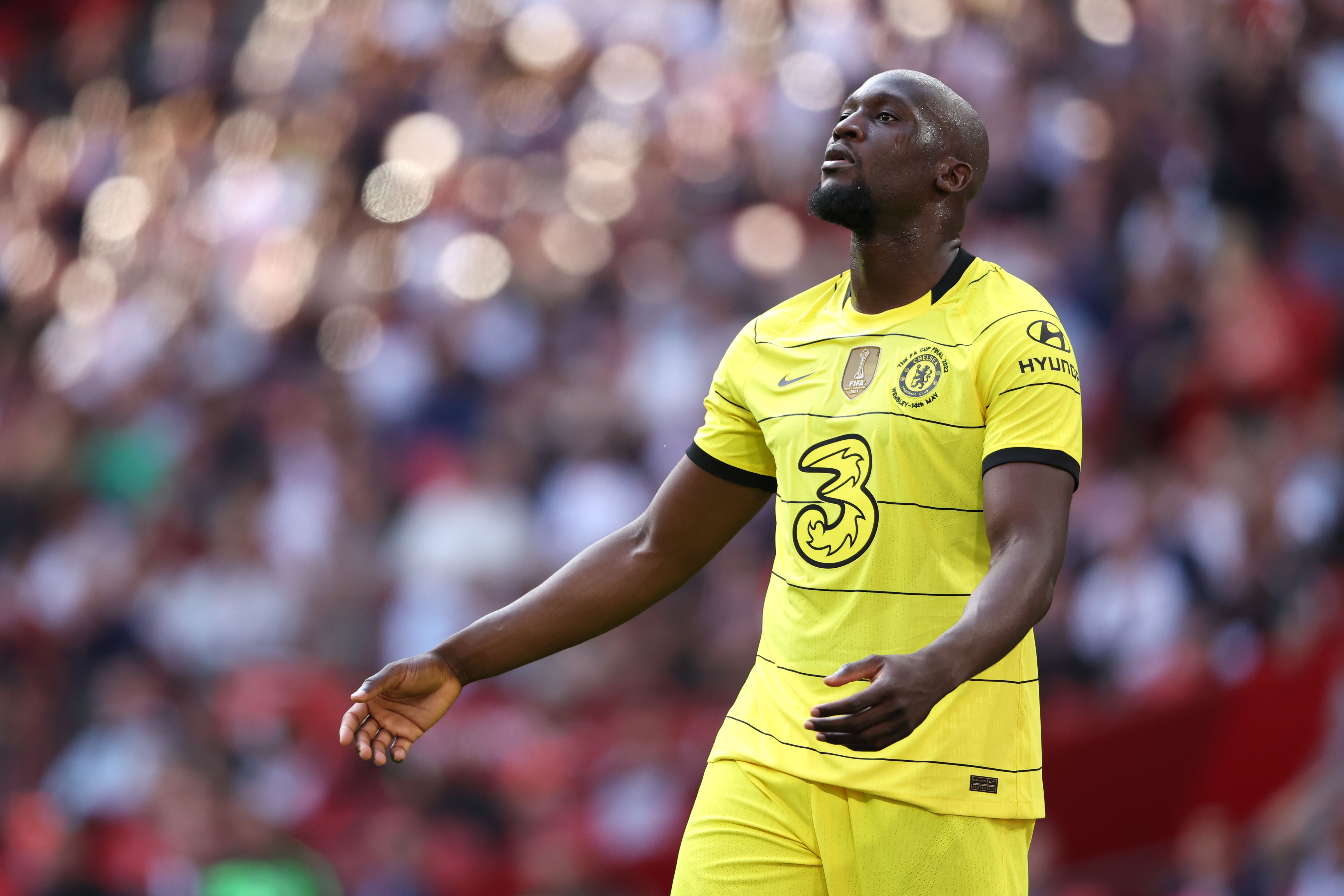 When determining the severity of an underperforming asset the main things to consider are return versus expectations and whether our original expectations were reasonable.

Romelu Lukaku’s (£4.8m) tally of 131 points could be perceived as too high to qualify him for a discussion about disappointing assets, he’s (just about) a top ten forward after all.

However, the reality is the hulking Belgian is a good 100 points shy of what many gaffers would have anticipated.

In fact, more than a few knowledgeable pundits tipped the Blues to push Man City and Liverpool all the way in the league once Lukaku’s signing was confirmed.

The 29-year-old was seen as the last piece of the puzzle having scored so freely for Inter in 2020/21.

All the prominent bookmakers had him among the favourites to win the Golden Boot back in August which is why his total of eight league goals appears so below par.

Injuries have been a factor but the primary concern is that Lukaku just hasn’t gelled with team-mates upon his return to Stamford Bridge.

Dream Team bosses recruited him in their droves early doors and things looked good when he plundered 39 points in his first four games but it’s been mostly slim pickings since then, barring a rally of sorts in recent weeks. 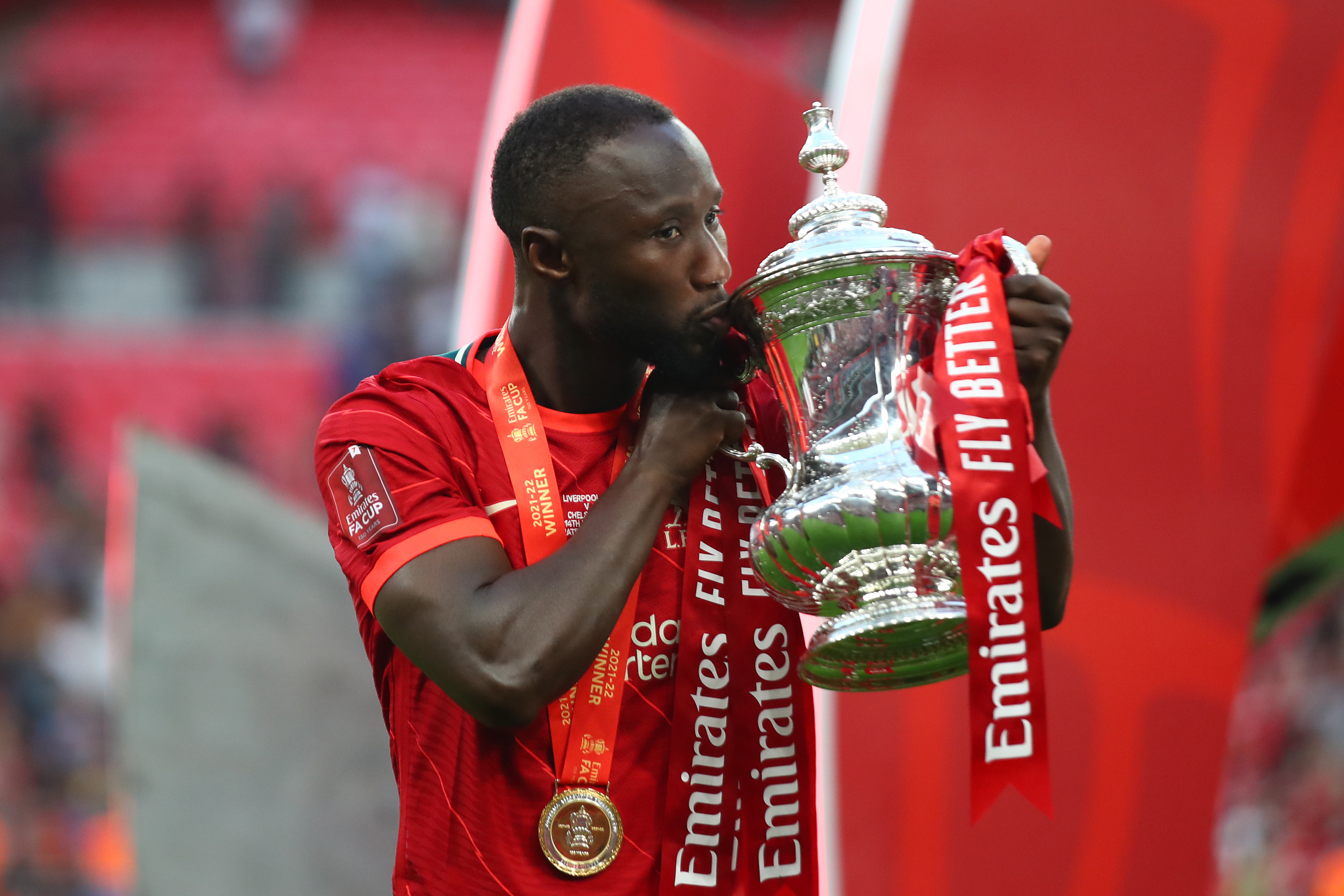 Most would agree that Liverpool’s recruitment in recent years has been exemplary, with Luis Diaz (£4.3m) the most recent example of an instant success.

Although Naby Keita (£1.7m) could be considered a rare misstep by the higher-ups at Anfield.

The Guinea international is evidently a talented footballer who has produced fine performances in a red shirt but he’s coming to the end of his fourth season in England and still there are question marks.

When on form, he looks classy and confident but he has a bad habit of producing horror shows every now and then that make him stick out like a sore thumb among his relentlessly brilliant team-mates.

Keita is supposed to be the most attack-minded of the midfield three when he plays and yet he’s produced just four goals and two assists in all competitions this season.

With 55 points to show from his 37 appearances, the 27-year-old has to be considered Liverpool’s most underwhelming asset this term. 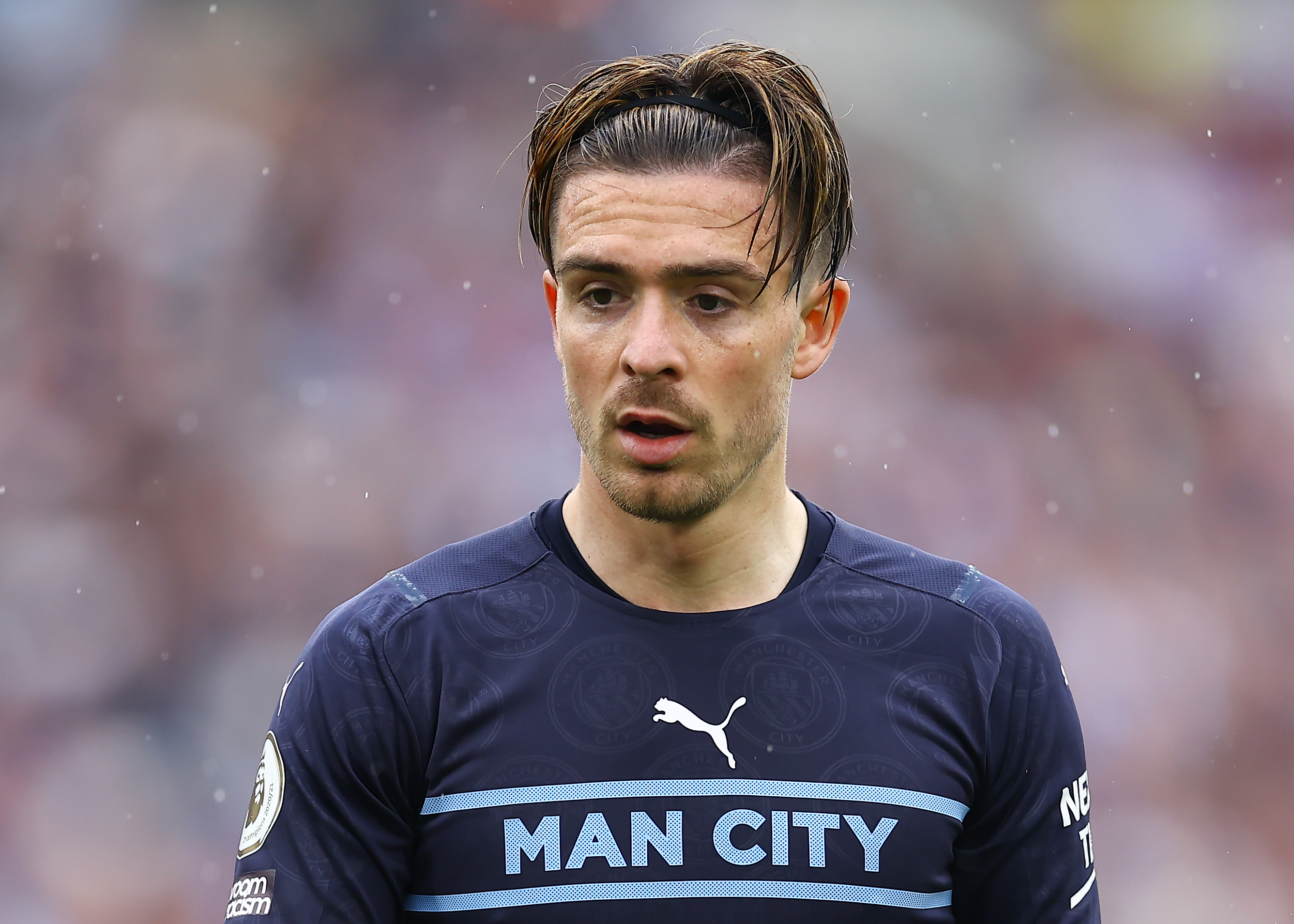 Like Liverpool, the league leaders boast an array of successful assets who have justified their popularity with impressive returns week after week.

However, not all of their widely-selected players are flying high near the top of the rankings.

For example, it’s something of a mystery how Kyle Walker (£3.9m) has only banked 89 points.

The experienced right-back has been brilliant defensively and City have conceded the joint-fewest goals in the Premier League.

A relative lack of attacking returns (one goal and two assists) have hampered Walker more than seems fair.

However, if we stay true to the logic of returns versus expectations then Jack Grealish (£3.7m) has to be considered City’s most disappointing asset.

There is an argument that the £100million playmaker has performed better than his base stats suggest – Pep Guardiola believes so – but goal contributions reign supreme in the world of Dream Team.

Grealish’s goal against West Ham at the weekend was just his third in the league this season – he has six in all competitions to go with four assists.

His tally of 102 points seems respectable but when you consider he’s still the fifth-most popular player in his position, it looks 60 or 70 points light.

In fact, Grealish is just the eighth-best midfielder among Man City’s squad in 2021/22!

Most read in Dream Team

The wait is over