Home » Lifestyle » What Is Simone Biles Net Worth? Heres How The The GOAT Gymnast Makes So Much Money

What Is Simone Biles Net Worth? Heres How The The GOAT Gymnast Makes So Much Money

Simone Biles is a living legend. The GOAT of gymnastics has earned the most medals of any gymnast ever, and she’s seen plenty of wealth come her way as a result.

With the 2021 Tokyo Olympics just around the corner, this 24-year-old is poised to make even more cash. Her boyfriend, NFL player Jonathan Owens, isn’t doing too bad, either: He’s worth a reported $5 million, according to Life & Style. 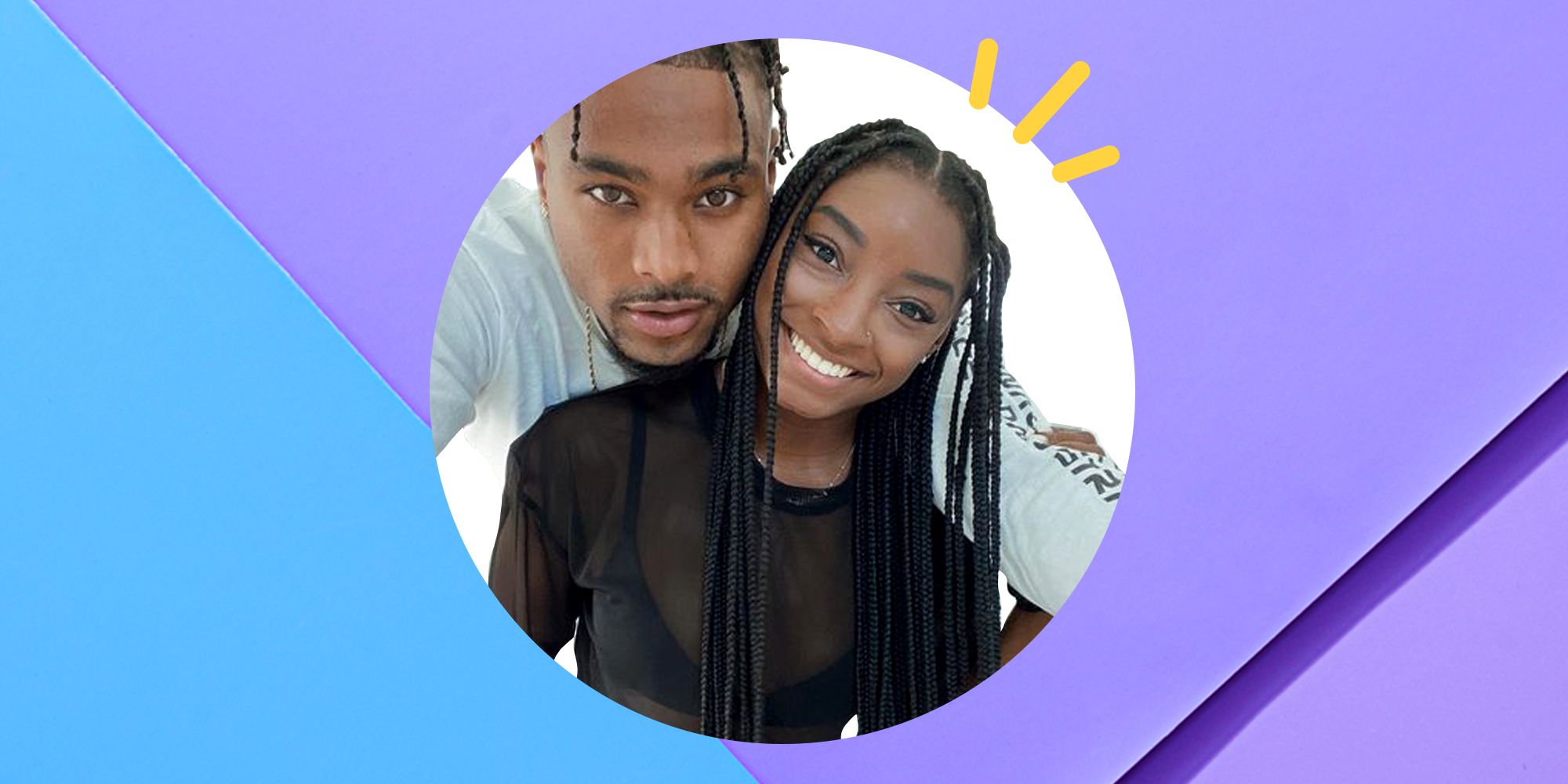 OK, but asking for a friend here: How much is Simone worth, anyway? Let’s just say this: She’s not hurting for money. Here’s how Simone rakes in the dough.

Simone has earned a little money from her Olympic medals.

Let’s break it all down, shall we? Simone has five Olympic medals from the 2016 Rio games—four gold medals and one bronze. She’s also a huge favorite heading into the Tokyo Olympics, as the gold medal shoo-in for the all-around, floor, vault, and beam events.

American Olympians get a little cash for bringing home the gold (and silver, and bronze). Here’s a breakdown of the numbers in 2018, per CNBC:

CNBC said the figure increased by 50% from the 2016 Games, and it’s unclear what they’ll be this year. Either way, if Simone brings home a few gold medals, she stands to make some solid cash. 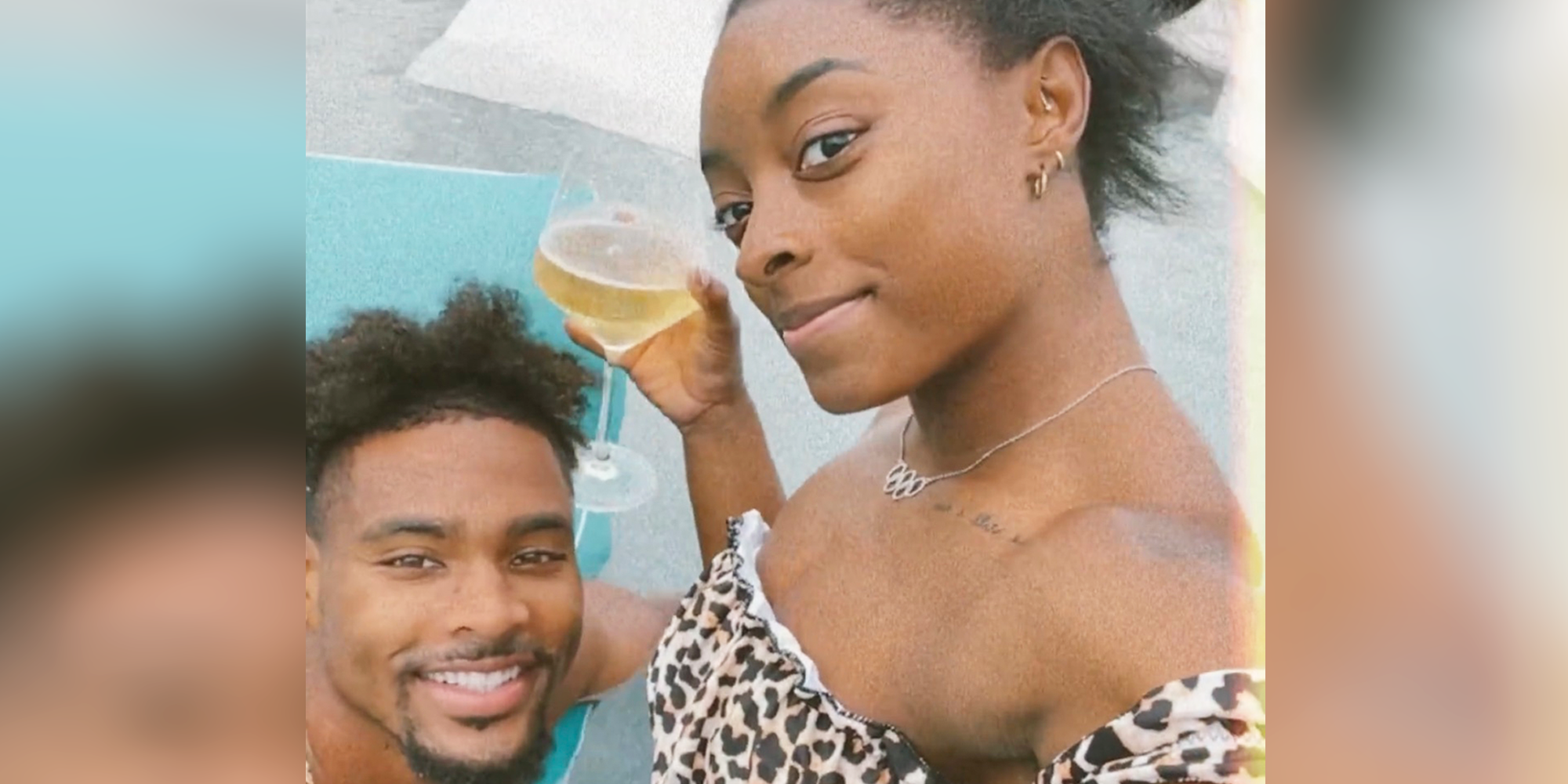 Simone has some solid endorsement deals under her belt. Here’s a breakdown of some of the biggies she’s affiliated with:

Details of her contracts haven’t been made public but, with her ads running regularly (including the hilarious Uber Eats ones with Jonathan Van Ness), it’s safe to say she’s doing OK RN.

Simone does social media spon-con, too.

Because of course—everyone does. Simone has 4.3 million followers on Instagram, and that’s an advertiser’s dream. She’s rolled out plenty of sponsored content recently, including this ad for United Airlines:

This one for Core Power:

And this one for Oreo:

So, what is Simone Biles’ net worth?

Simone is worth $6 million, according to Celebrity Net Worth. But again, that number could grow even more after the Tokyo Olympics. 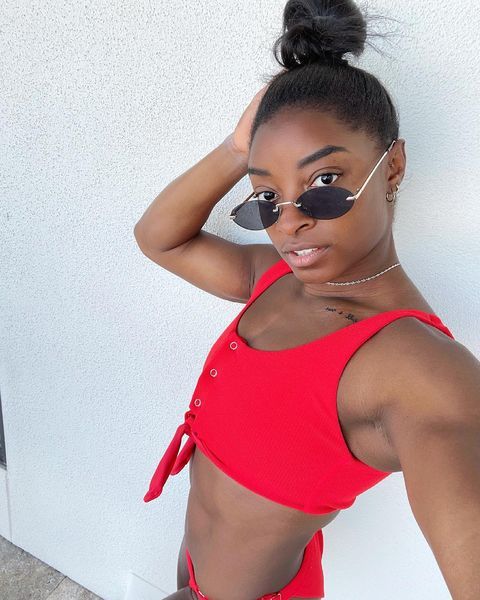