Home » Lifestyle » Virtual Grand National 2020: Can the computer get it right again?

Virtual Grand National 2020: Can the computer get it right again?

THIS year's Virtual Grand National has a tough act to follow.

If it's anything close to the excitement of the 2018 and 2019 editions then we're in for a treat!

Although the winner of the real Grand National for the last two years – Tiger Roll – was unable to get to grips with Rathvinden in last year's virtual race, he took top computerised honours in 2018.

In fact the virtual version of the race, which has been running since 2017, has had an impressive strike-rate.

Its first year gave the trophy to eventual runner-up Cause Of Causes, it landed the spoils with Tiger Roll in 2018 (video above) and last year it hit third spot with Rathvinden.

And although there's no real race to get stuck into this year, the virtual edition will surely give racing fans a pretty accurate idea of what would have been. 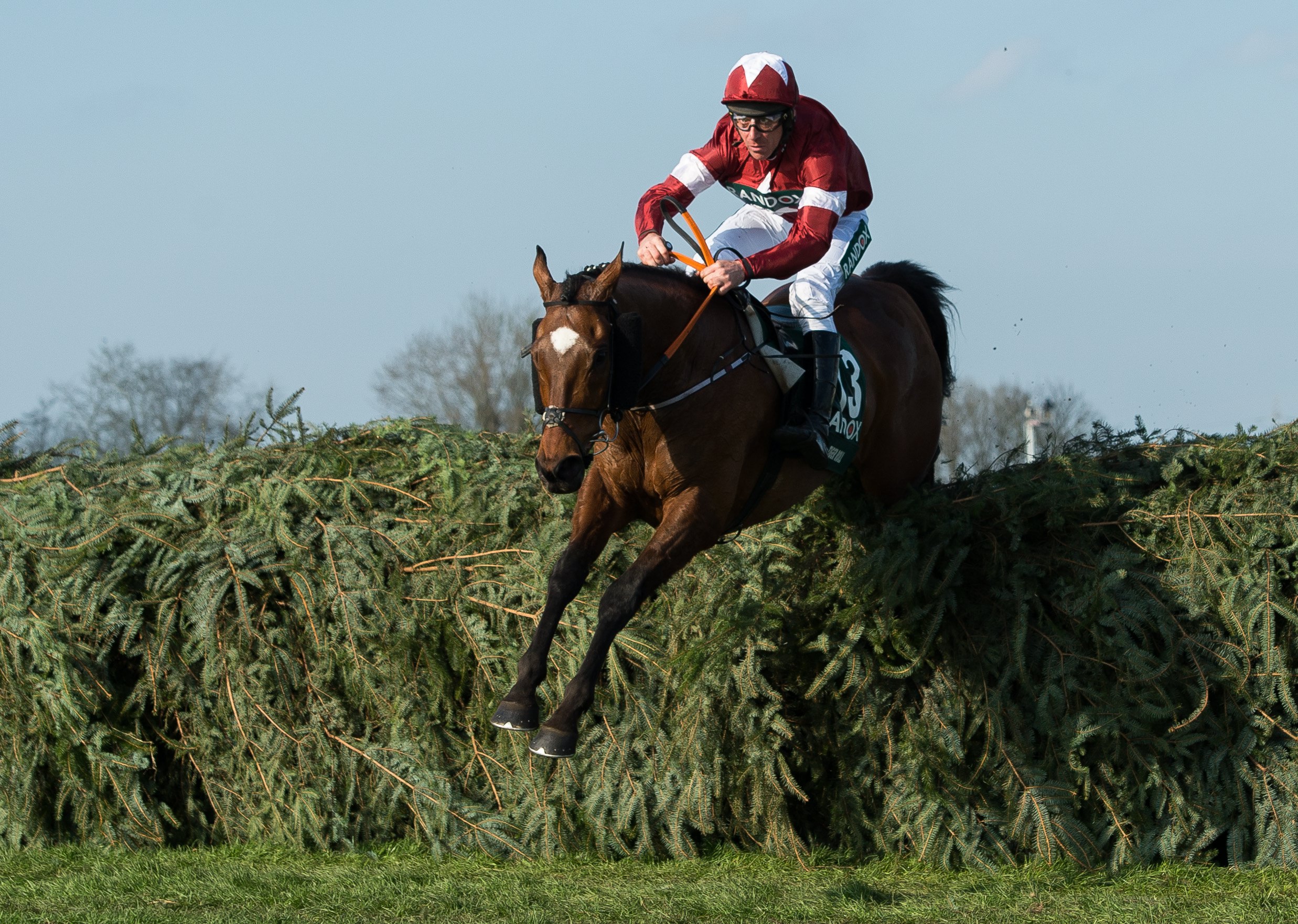 Aintree's simulation is a fantastic reflection of the real race – all 40 runners jump the 30 fences as they would in the Liverpool spectacular – and the computer takes into account as many variables as could be dreamt up by the most diligent of form gurus.

Once again the main event will be hosted by Nick Luck, who temporarily takes back the reins from Ed Chamberlin as head honcho of ITV coverage.

Make sure you don't miss the event, which will be streamed at 5pm on Saturday – and if you want a flutter, you can find all the odds on the Sun Racing racecard.