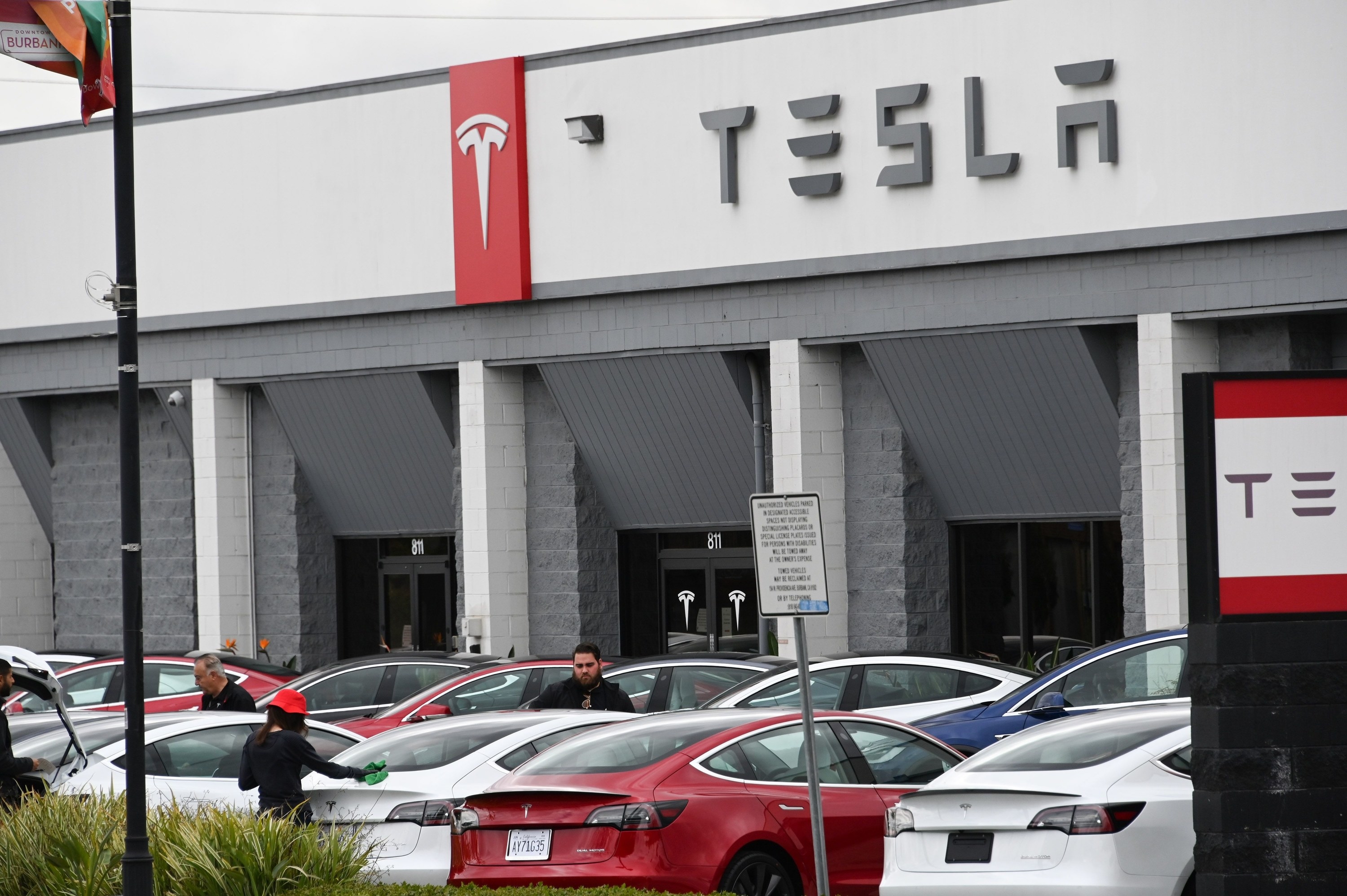 Two Tesla employees have tested positive for COVID-19, the disease caused by the novel coronavirus, according to an email sent to employees on Thursday morning.

The note, sent by Tesla’s vice president of environmental and safety department Laurie Shelby, did not disclose the locations of the workers or their job types, but noted that both had been working from home for “nearly two weeks” and had not shown any symptoms while in the office. This marks the first time Tesla, which employs nearly 50,000 people, has disclosed that some of its employees have tested positive for the disease caused by the novel coronavirus.

Thursday’s disclosure comes after Tesla CEO Elon Musk has repeatedly downplayed the public response to the pandemic and spread misinformation about the virality of the coronavirus. Earlier this month, in an email encouraging employees at his rocket manufacturing company SpaceX to continue to come to work, Musk wrote that they were more likely to die from a car accident than from the coronavirus. SpaceX’s offices, which remain open, reported their first two confirmed cases of COVID-19 to employees earlier this week.

A Tesla spokesperson did not immediately return a request for comment.

“Their direct coworkers, who were already working from home for nearly two weeks as well, were immediately notified so they can quarantine and watch for symptoms,” read the email, which was sent Thursday morning. “In both cases interactions with the individuals had a low likelihood of transmission based on the minimal staff onsite and social distancing measures we took earlier this month.”

Not all Tesla workers received the email. One person who works at Tesla’s factory in Fremont, California, the company’s main automobile manufacturing hub in the United States, said they did not receive any notification from management. That factory stopped producing cars at the end of day on Monday, after local authorities deemed Tesla a nonessential business following a protracted back-and-forth in which the company tried to keep its manufacturing site open despite a county-wide ordinance to “shelter in place.”

“As we have said before, please do not feel obligated to come to work if you are uncomfortable, even if you are in essential operations,” Shelby’s wrote in the email.

This week, Musk appears to have taken the threat of the coronavirus and its societal impact more seriously. He promised that he would shift operations at Tesla and SpaceX facilities to help produce breathing apparatuses needed for ill patients and delivered more than 1,200 ventilators sourced from China for US hospitals on Tuesday.

Toilet paper could cut your bum and genitals, top doctor warns
Why DeLuca Might Be The Next One To Go On ‘Grey’s Anatomy’
Popular News
Eckhaus Latta’s Zoe Clog Appears in Pink
06/07/2022
Stuart Broad builds up to second Virtual Test with Sri Lanka
26/03/2020
Bindi Irwin Made Last-Minute Changes to Her Wedding Due to Coronavirus Lockdown
26/03/2020
Widow on The Repair Shop leaves viewers sobbing
26/03/2020
Coronavirus lockdown: Global quarantine reveals weird fact about humanity
26/03/2020
Recent Posts