DANIEL LEVY faces a grilling from rival clubs after being privately accused of damaging the Prem’s reputation.
Tottenham’s chairman sparked fury by furloughing all 550 non-playing staff and cutting wages by 20 per cent — despite paying Jose Mourinho and his squad in full. 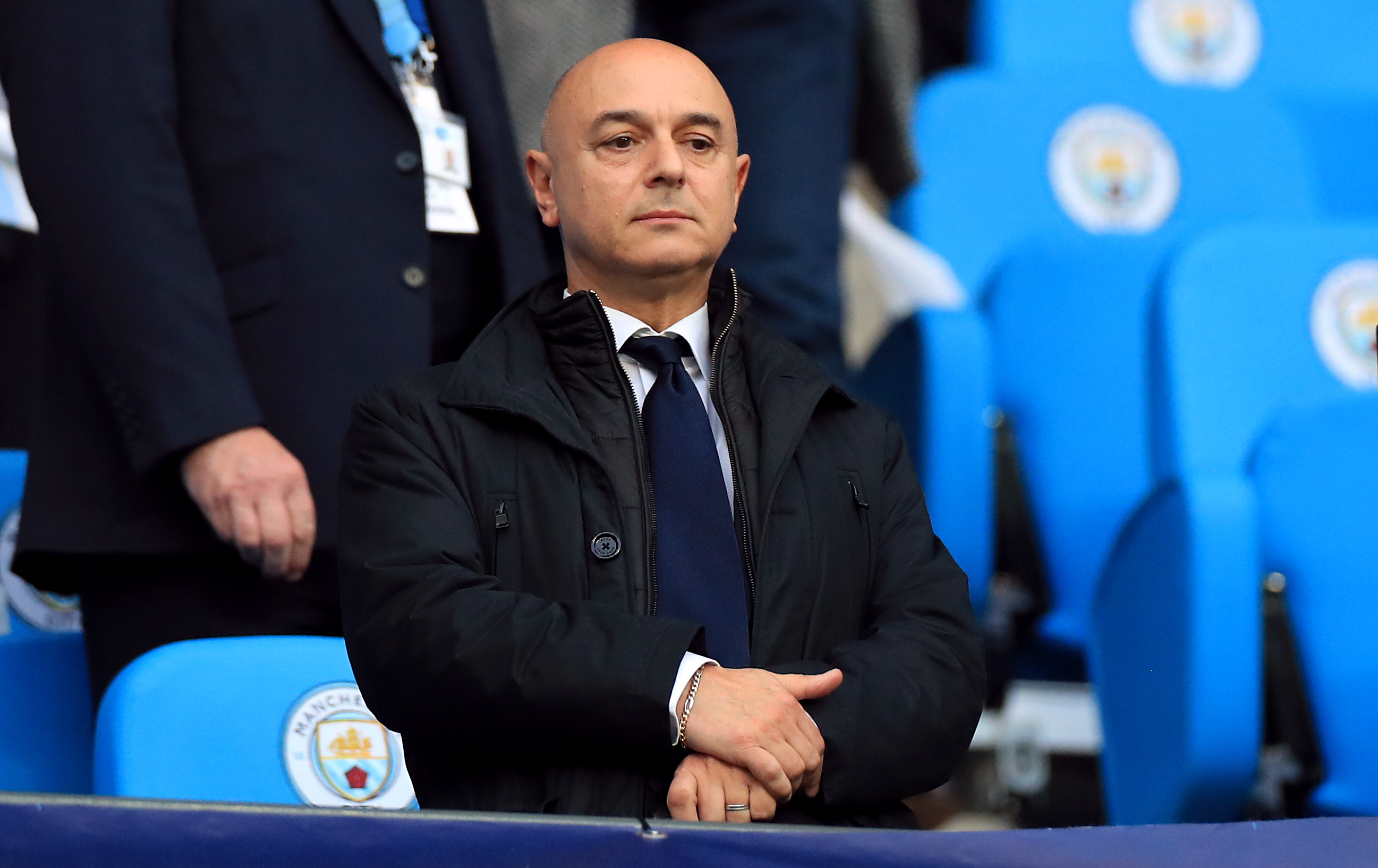 It came the same day Spurs revealed Levy’s £4million annual pay in 2019 was boosted by a £3m bonus for completing the £1billion new stadium.
MPs accused football of operating in a “moral vacuum” while supporters also questioned the move.

And it ensures that Levy will feel the heat of his fellow chairmen and chief executives at today’s video conference “shareholder” meeting between the 20 clubs.
One chairman said: “He is a smart man but this wasn’t a smart move. It hurt the reputation of the entire League.
“A few of us simply don’t understand what Daniel was thinking.”
Some clubs are urging Prem bosses to step into the row and demand Spurs, Newcastle, Norwich and Bournemouth — who all announced furloughs — retract their positions and do not claim for government support.