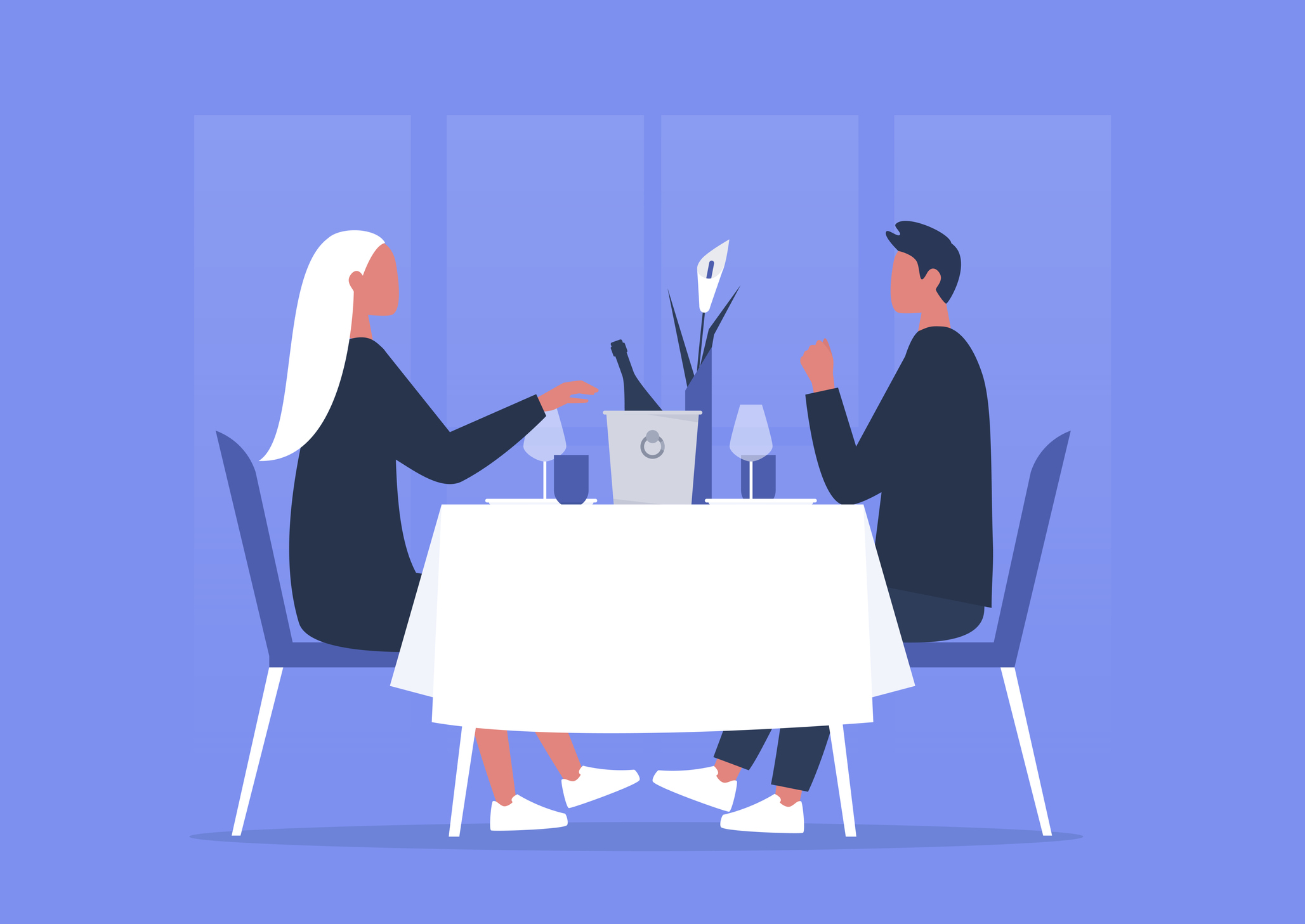 What kind of first impression do you give on a date?

Well, if you’re worried you might be turning off prospective suitors, keep reading, because new research has revealed what gives us the ‘ick’ on a first date.

The ‘ick’ is a feeling of revulsion that makes someone you were formerly into, suddenly completely unattractive. We can get the ‘ick’ for so many reasons, many of them completely trivial, but it can be irreversible.

So, what causes the ‘ick’ on a first date?

A new survey has named the ‘icks’ that would prove the biggest first date deal breakers – including splitting the bill, ordering expensive items, and being late.

The study, by CasinoGuardian, found that the biggest turn-off for first daters came out as being rude to waiting staff (20%), arriving to the date late (17%) and only speaking about themselves (15%).

Interestingly, the survey showed that there’s still some debate about bill paying etiquette, with 12% of people likely to lose some interest were their partner to insist on splitting the bill.

However, it seems people can’t win either way, as 1 in 10 would also be turned off if their partner didn’t even offer to split the bill, while some of us would get the ‘ick’ if our date insisted on only ordering the cheapest menu items.

Furthemore, 1 in 10 would lose interest in the date if their partner insisted on ordering food or drinks on their behalf, without any consultation of what dishes they actually want.

When it comes to the dating faux pas that those surveyed are guilty of, the findings show that 15% have accidentally called their date by the wrong name, while 8% have actually forgotten their prospective partner’s name and been too embarrassed to ask for it again.

Concerningly, 1 in 10 only tipped the waiting staff to seem impressive, while a handful have mistakenly sent a review text to their date rather than a friend or family member.

But is there hope for people who make these mistakes or who accidentally give their partners the ‘ick’? This study seems to indicate so – as long as you’re attractive.

If you fit the study’s description of being attractive, it seems that you’re more likely to get away with questionable behaviour on a date, with 62% of those surveyed stating they would be more willing to overlook ‘icks’ or minor red flags if they thought their date was good-looking.

Meanwhile, those with tattoos could get away with even more mishaps, as the study found that men with ink are a massive 22% (over a fifth) hotter than those without.

To chat about mental health in an open, non-judgmental space, join our Mentally Yours Facebook group.

Rush Hour Crush – love (well, lust) is all around us

Tell us about your Rush Hour Crush by submitting them here, and you could see your message published on the site.

'The Umbrella Academy' Season 3 Posters May Have Just Revealed Every Member's Birthplace
Paris Fury shares rare snap with daughter Venezuela, 12, after taking her out of school due to the 'traveller way'
Popular News
Grammys 2023: How to watch and who’s performing at the ceremony – The Denver Post
02/02/2023
Stuart Broad builds up to second Virtual Test with Sri Lanka
26/03/2020
Bindi Irwin Made Last-Minute Changes to Her Wedding Due to Coronavirus Lockdown
26/03/2020
Widow on The Repair Shop leaves viewers sobbing
26/03/2020
Coronavirus lockdown: Global quarantine reveals weird fact about humanity
26/03/2020
Recent Posts