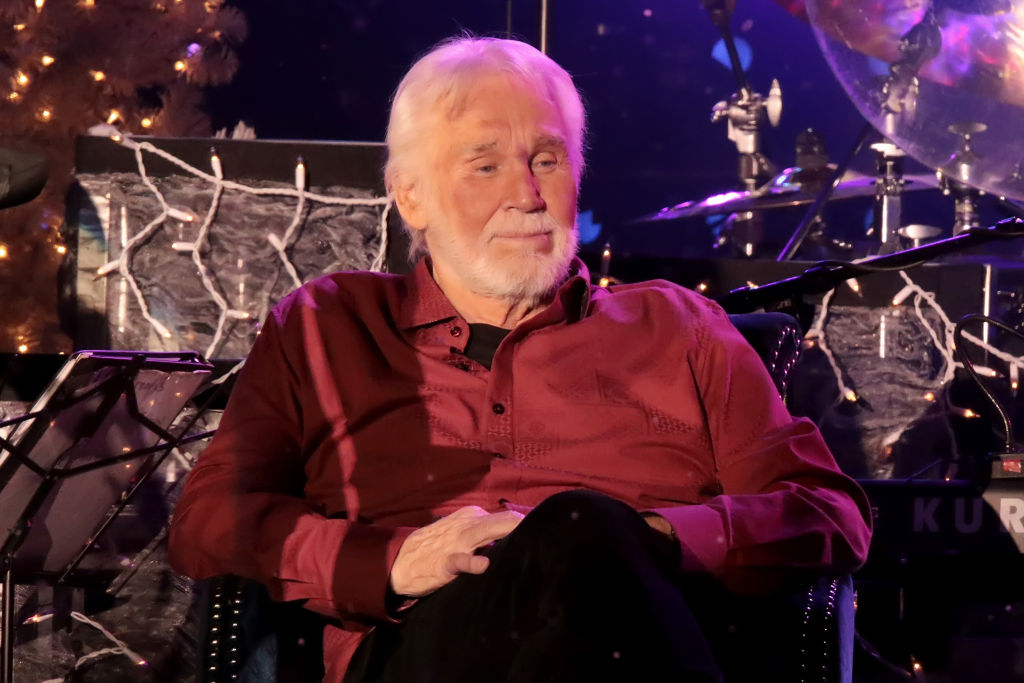 In his autobiography, Luck or Something Like It,Rogers says he loved being married. He joked most people can probably come tothat conclusion since he was married five times. “That I loved being marriedshould be obvious by now, given how many times I’ve tried it,” wrote Rogers. “Ilike almost everything about marriage. What it all boils down to, I guess, is I’ma nesting kind of person.”

Rogers said only one of his seven siblings had somethingnegative to say about marriage. “The only one of my seven siblings who hasanything vaguely negative to say about marriage is my sister Sandy, who hasturned out to be the great caregiver in the family, said Rogers. “She nevermarried and laughs when she says, ‘There’s no need for everyone in thisfamily to be miserable!’”

Why Kenny Rogers and his second wife, Jean Massey, divorced 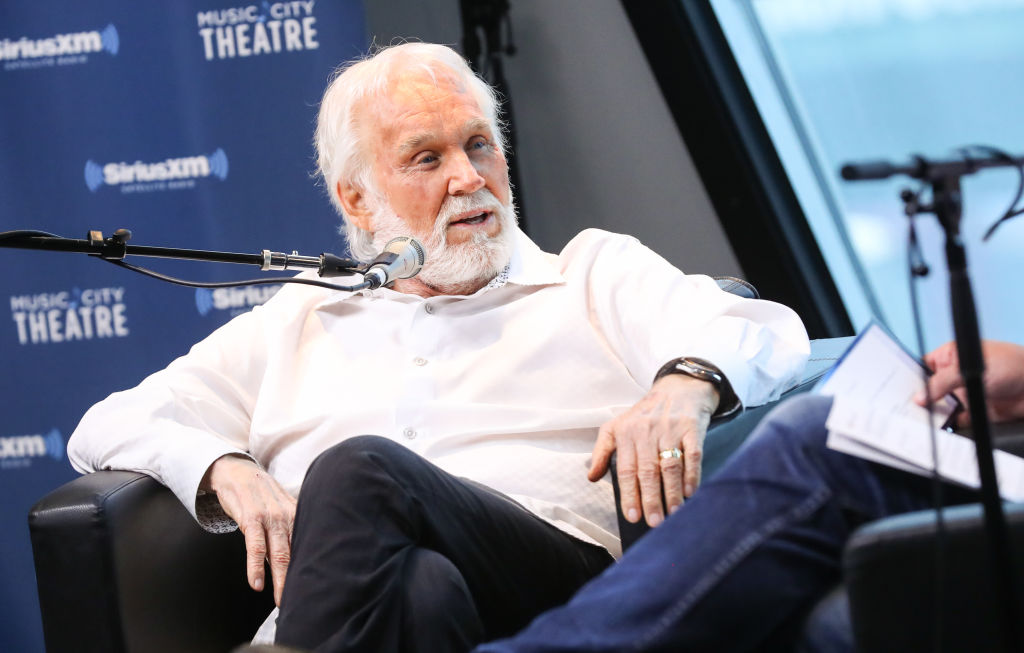 Rogers said he was motivated to perform during the earlypart of his career because he needed money to pay child support and to supporthis new wife, Massey. They were married less than a year after his divorce fromhis first wife, Gordon. “I married my second wife, a beauty named Jean Massey,less than a year after breaking up with Janice,” wrote Rogers.

Unfortunately, things didn’t last long between Rogers and Massey.They decided to part ways in 1963. Rogers said the main reason the marriagebetween him and Massey ended was because of his music obsession. At this pointin his career, Rogers said he was working six hours each night and rehearsing fourhours a day while looking for work.

“The marriage to Jean lasted a little longer—about twoyears, this go-round—and probably ended for a lot of reasons, but the main oneagain was my obsession with music,” added Rogers. He also said he and his wifewere “struggling to see what it was we had seen in each other in the firstplace.”

Kenny Rogers described his relationship with his third wife, Margo Anderson, as ‘explosive’ 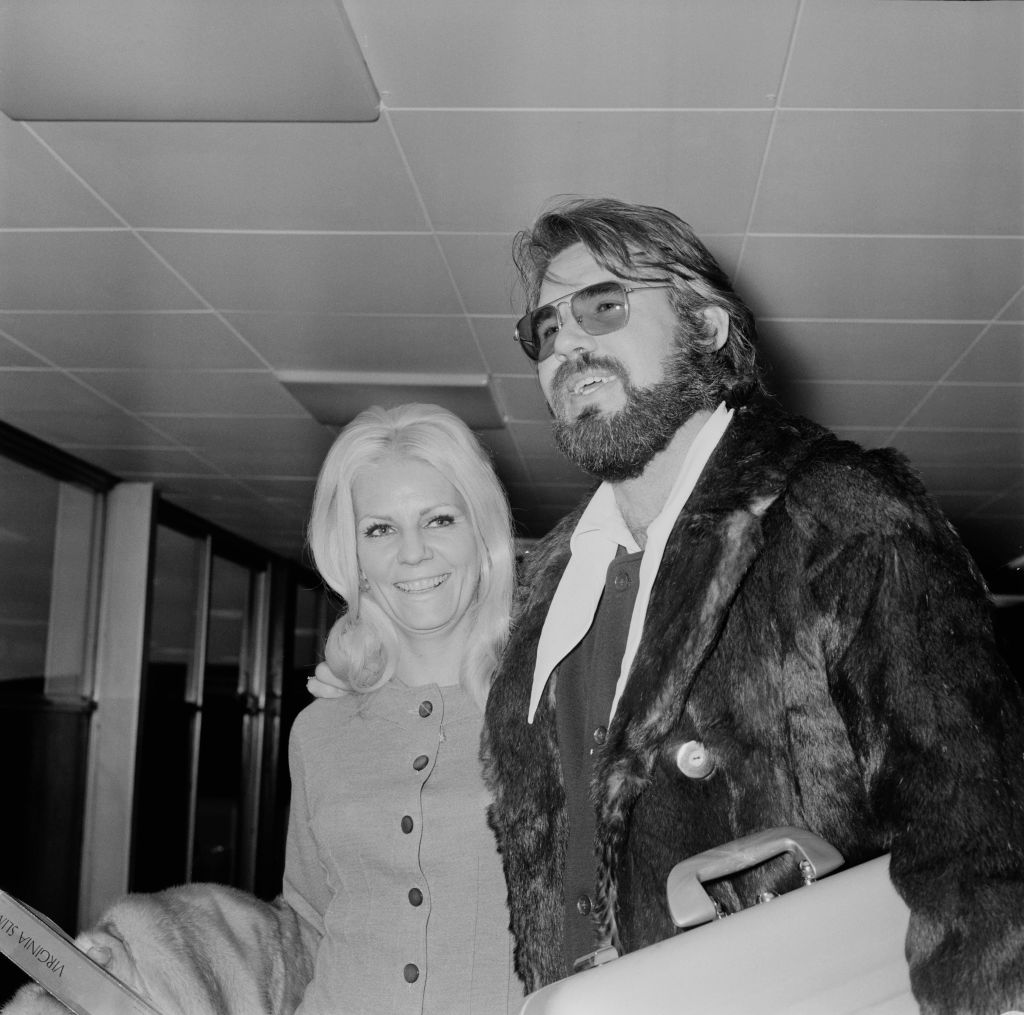 Rogers revealed he had some trying times in his third marriage.He said he and Anderson “had an explosive relationship right from the start.”According to him, things were either very good or terrible. There were rarelyany moments in between.

“When it was good, it could not have been better,” wroteRogers. “But when it was bad—stand back,” he continued. The country singer saidAnderson didn’t like to argue. Instead, she liked to engage in fights. Makingthings worse, he said Anderson knew exactly how to provoke him. “She loved toregurgitate problems, things that happened from years before,” said Rogers.

Liam and Chris Hemsworth build estates just miles from each other in native Australia
School closures will increase inequality unless urgent action closes the digital divide
Popular News
Dermatologist Explains How to Avoid Buttne, What Fashion Choices Can Cause It
30/11/2022
Stuart Broad builds up to second Virtual Test with Sri Lanka
26/03/2020
Bindi Irwin Made Last-Minute Changes to Her Wedding Due to Coronavirus Lockdown
26/03/2020
Widow on The Repair Shop leaves viewers sobbing
26/03/2020
Coronavirus lockdown: Global quarantine reveals weird fact about humanity
26/03/2020
Recent Posts