T.J. Holmes once joked about Amy Robachs purity on GMA 3

T.J. Holmes and Amy Robach’s on-air flirting flew right under the viewer’s radar before their alleged affair was exposed.

In a newly resurfaced clip from May, the “GMA 3” anchor tells his colleague that the white dress she was wearing that day looked “great.”

However, Robach, 49, says, “It does look a little bit like a wedding dress, but you know what? White is good all year ’round.”

Holmes, 45, then jokingly responds, “It is and, look, if anybody speaks purity on this set, it’s this one,” eliciting a ball of paper thrown in his direction by his co-anchor.

Earlier this week, photos and videos released online revealed the ABC correspondents were involved in a romantic relationship — despite being legally married to other people.

Holmes has been married to his wife, Marilee Fiebig, since 2010, and Robach wed actor Andrew Shue that same year.

“They have a very cozy relationship on air, but that is what is expected. But they were very careful behind the scenes to keep their affair secret,” a “GMA3” staffer previously told us. 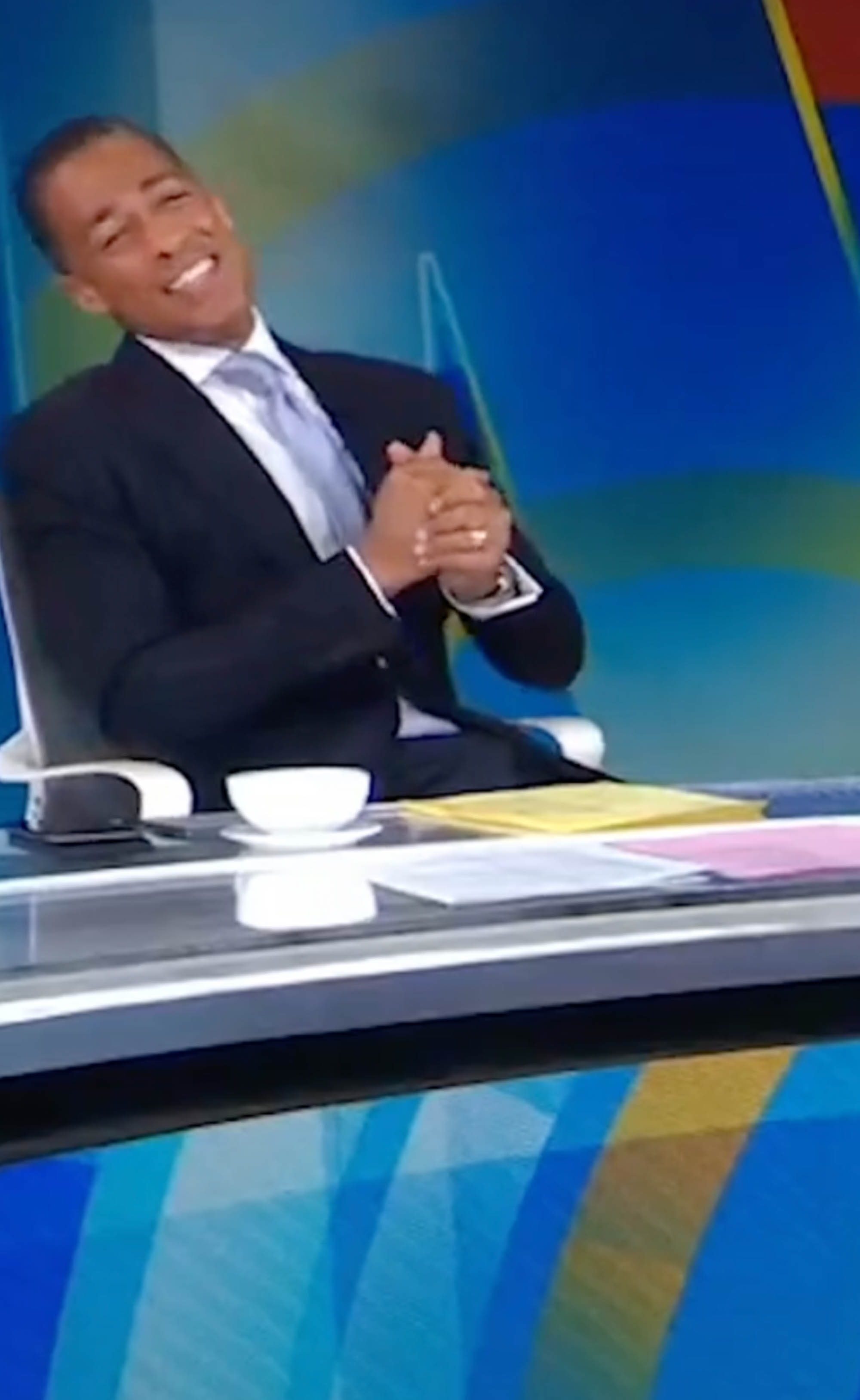 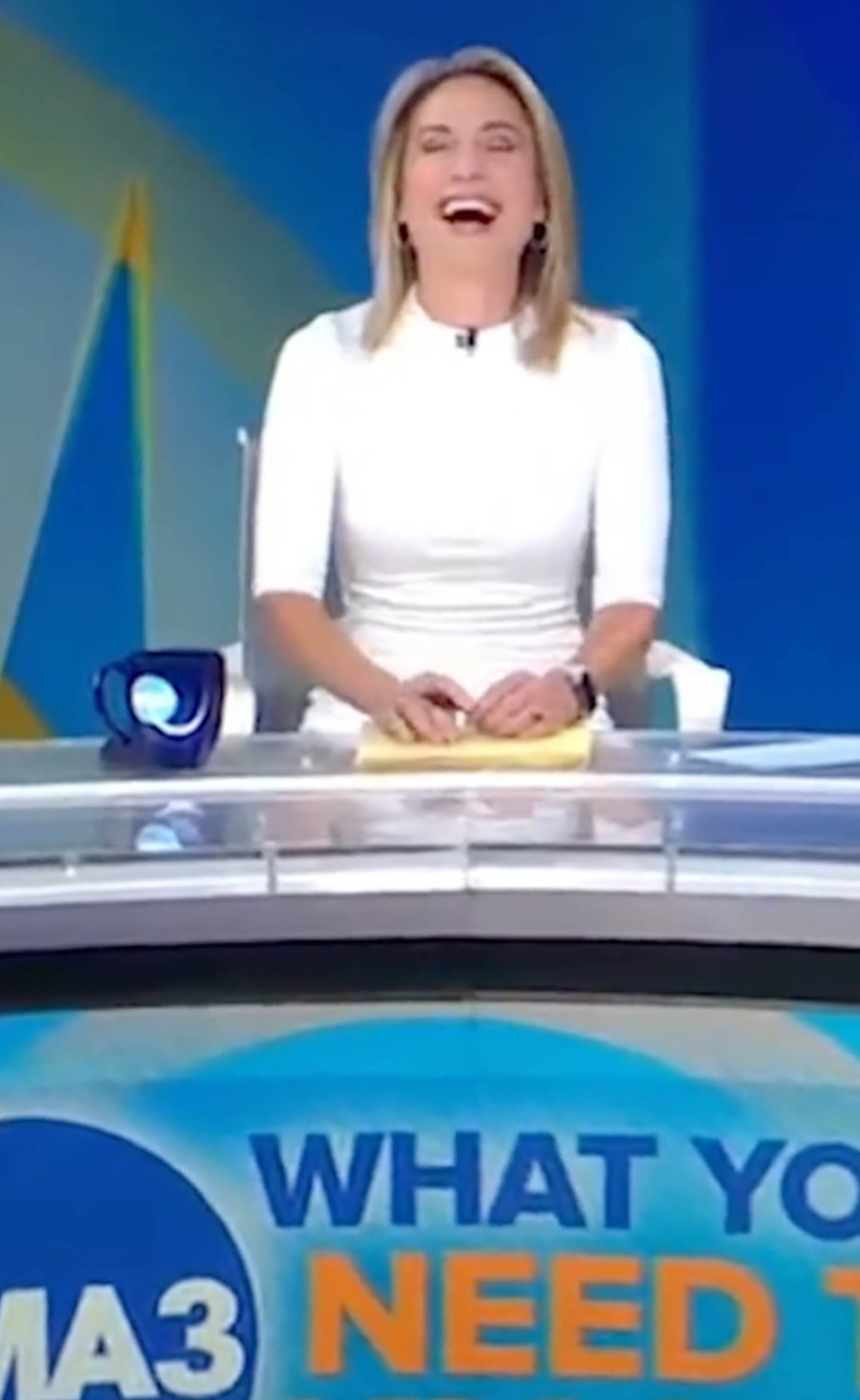 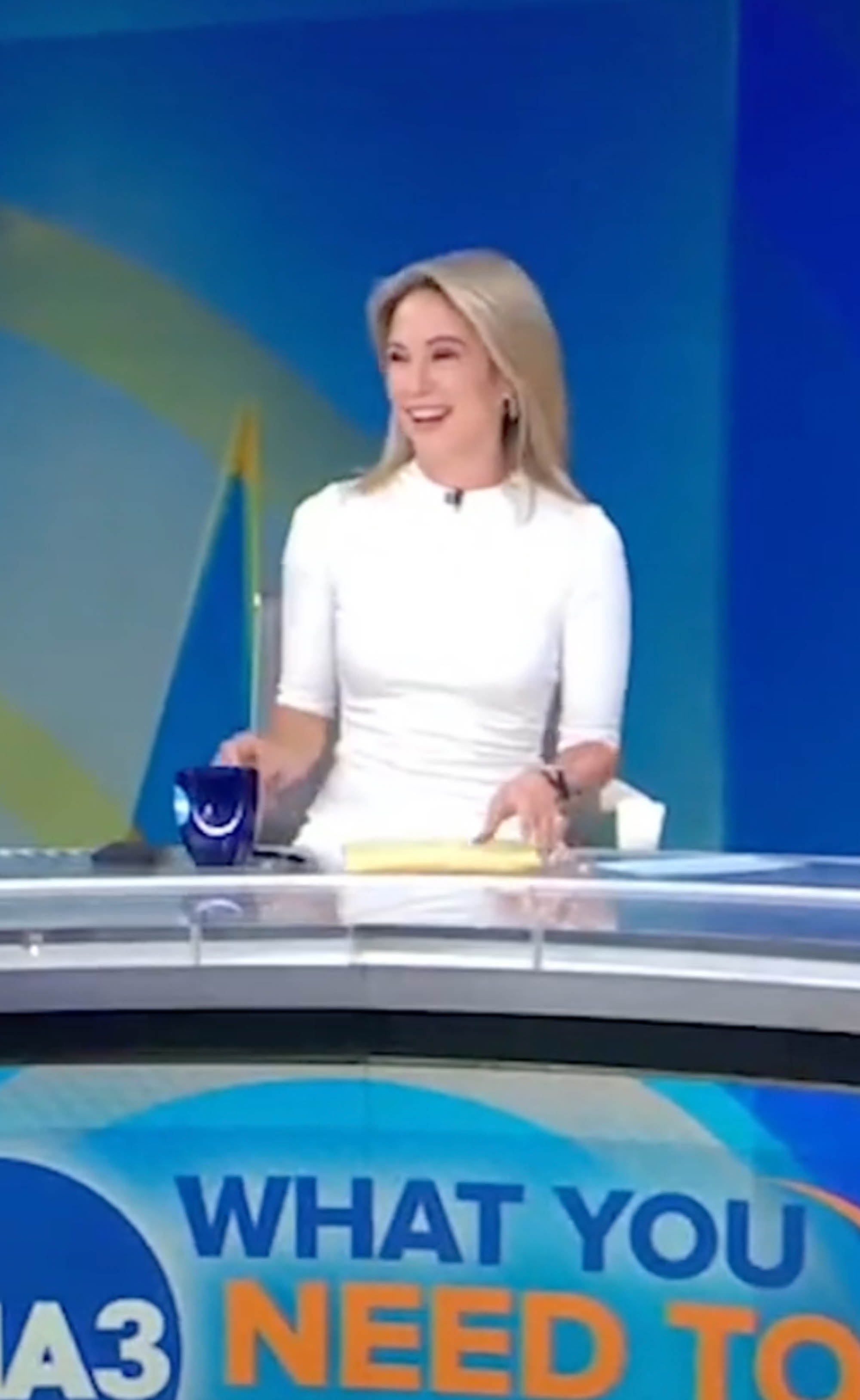 Jordin Sparks: Chris Brown needs the chance 'to grow' after he was booed at AMAs