Amazon workers at a Staten Island, New York, distribution center showed sufficient interest to form a union, the U.S. labor board has confirmed.

At least 30% of the 5,000 signed union-support cards that the Amazon Labor Union submitted to the NLRB’s regional office were in support of unionizing.

Unions need to garner support from at least 30% of workers who are eligible to vote in order to hold an official election under the supervision of the U.S. National Labor Relations Board, according to the agency's policies.

As a result, a hearing will be held on Feb. 16 to discuss specifics of the election such as whom the bargaining unit would cover. It will then be decided if the election will have mail or in-person voting. 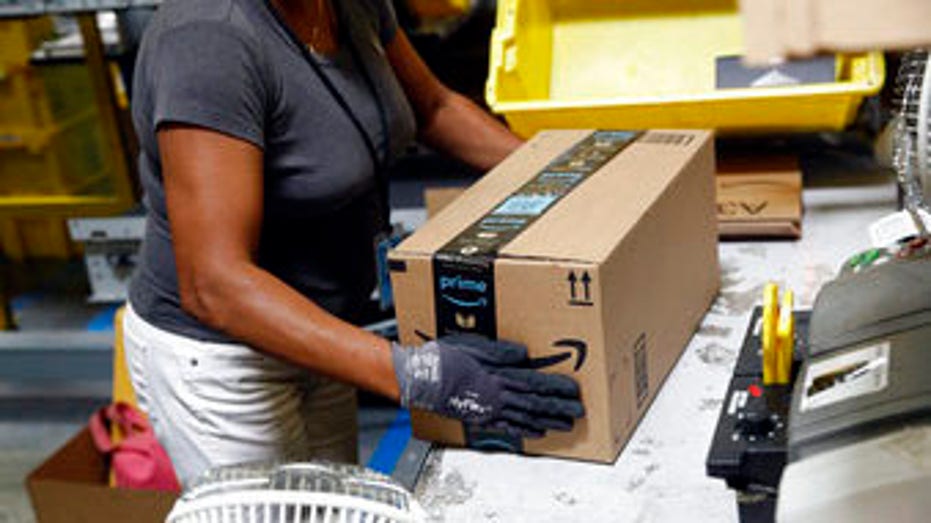 The union drive in New York City is working without the help of a national sponsor and is being spearheaded by a former Amazon employee, Christian Smalls. He said he was fired just hours after he organized a walkout last year to protest working conditions at the outset of the pandemic.

The Amazon Labor Union couldn’t be reached immediately for comment. However, Smalls told Reuters that "to get over this hump, the show of interest, it’s definitely historic for us."

The move comes after a failed attempt by the group last fall. In November, the group of workers had withdrawn its petition to hold a vote to unionize after failing to collect enough signatures, according to Reuters.

"Our employees have always had a choice of whether or not to join a union, and as we saw just a few months ago, the vast majority of our team in Staten Island did not support the ALU," Nantel said.

This is the second unionizing attempt in the last year at Amazon. Workers in Alabama resoundingly defeated an attempt in 2021, but organizers there are asking federal officials for a do-over. The Retail, Wholesale and Department Store Union is leading the effort in Alabama.