Home » Lifestyle » Slow broadband? You won’t be able to switch providers to speed up your Wi-Fi anytime soon

Slow broadband? You won’t be able to switch providers to speed up your Wi-Fi anytime soon 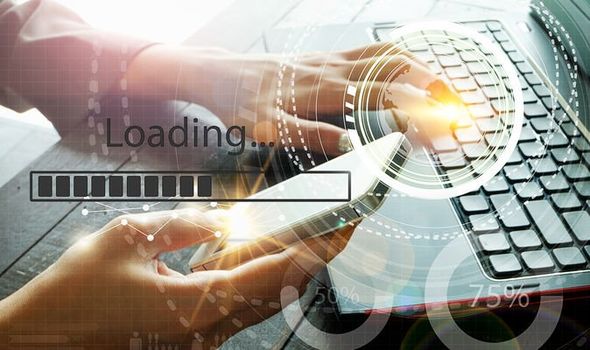 If you’re working from home or trying to stream some much-needed escapist entertainment on Netflix or Disney+ during the ongoing public health crisis but are plagued with slow broadband speeds or abysmal home Wi-Fi, there might not be anything you can do for the foreseeable future. That’s because Openreach, which provides the infrastructure for brands like EE, BT, TalkTalk, Zen, Sky, Giganet and more, has suspended all new installations.

Instead, the company says it will focus its efforts on other “essential work” to ensure that existing customers and businesses are still able to stay connected.

Unfortunately for those suffering from dire broadband speeds hoping to switch to a new fibre from a different supplier will be unable to switch ISPs (Internet Service Providers) as this would require an engineer to enter a customer’s home or flat.

Fortunately, Openreach is making exceptions for “vulnerable” users, like the elderly. Those who completely lack either a broadband or telephone connection could still be served, the company has confirmed. However, these exceptions will likely be judged on a case-by-case basis.

If an engineer is required to enter a home to set-up a connection, protective equipment to reduce the risk of catching or spreading the virus will be worn. 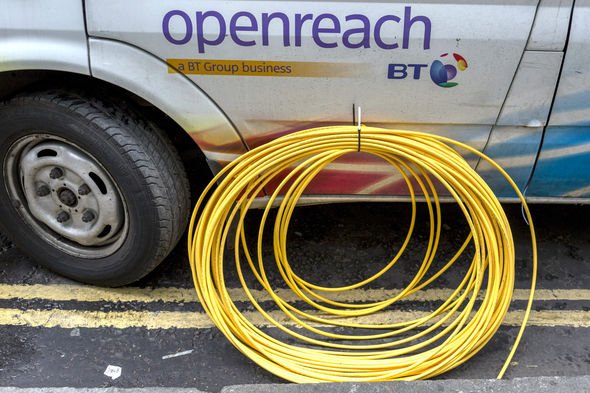 Openreach says it will continue to complete planned work when it does not involve entering premises. That means a failure in a streetside cabinet that causes a blackout – or significantly reduced speeds – for a number of houses should still be fixed as normal. it could be possible for some customers to help to install necessary home equipment themselves, Openreach has confirmed.

“A large amount of the work we do can be completed outside, and we can often fix problems without entering a customer’s property,” a spokesman for the company told the BBC. “So, we’re advising our engineers not to complete any work inside a property unless it would leave a vulnerable customer with no form of connection, and it’s not possible to provide one by any other means.”

As you’d expect, priority will be given to key infrastructures such as the NHS, pharmacies as well as food retailers and distributors. Engineers for telecom firms have been classified as “key workers” by the Government, which means they’re allowed to continue to go to work. Children of key workers are also allowed to remain in school during normal hours to allow parents to continue to work.

As it stands, Virgin Media – which does not use Openreach’s fibre network and instead uses its own cable infrastructure – says its technicians will still make home visits to help existing customers and install new connections for customers. However, those who are self-isolating or exhibiting flu-like symptoms will have to reschedule the appointment for a fortnight later, the company has added.

Provided this service continues, BT, Sky, EE or TalkTalk customers who do not have enough bandwidth to work from home or stream the content they’d like during the evenings at home, will be able switch to Virgin Media. But Virgin Media customers unsatisfied with their experience will not be able to switch to one of the Openreach brands.

In order to ease some of the pressure on the broadband infrastructure across the UK during the public health crisis, YouTube, Netflix, Amazon Prime Video and Disney+ have all pledged to drop the quality of streaming video to try to keep everyone connected during the lockdown measures. Sony has also limited download speeds for game downloads on PS3 and PS4.

What a drag! Self-isolating Aussie queen takes routine online
Arnautovic and Paulinho locked out of China due to coronavirus as Oscar and Hulk fly back with just 11 mins to spare – The Sun
Popular News
Musk says Apple stopped Twitter ads, threatens to 'withhold' it from app store
28/11/2022
Stuart Broad builds up to second Virtual Test with Sri Lanka
26/03/2020
Bindi Irwin Made Last-Minute Changes to Her Wedding Due to Coronavirus Lockdown
26/03/2020
Widow on The Repair Shop leaves viewers sobbing
26/03/2020
Coronavirus lockdown: Global quarantine reveals weird fact about humanity
26/03/2020
Recent Posts