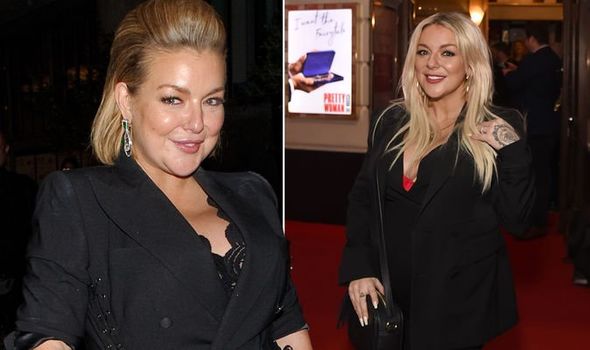 Sheridan Smith, 39, has spoken about her struggles with mental health in the past, but speaking in a new ITV documentary, she revealed details of being addicted to anti-anxiety medication and the adverse effect it had on her body.

The actress, famed for her appearances in The Royle Family and Two Pints of Lager and a Packet of Crisps, said she “went off the deep end” after being nominated for her performance in The C Word at the 1016 BAFTA Awards.

Speaking in the new documentary she explained: “Graham Norton was hosting and made a joke at my expense about me being a drunk…

“I was so humiliated. It’s a room full of your peers, people you want to work with or have worked with.

“That night, for me, was like the final straw before my brain totally went off the deep end” 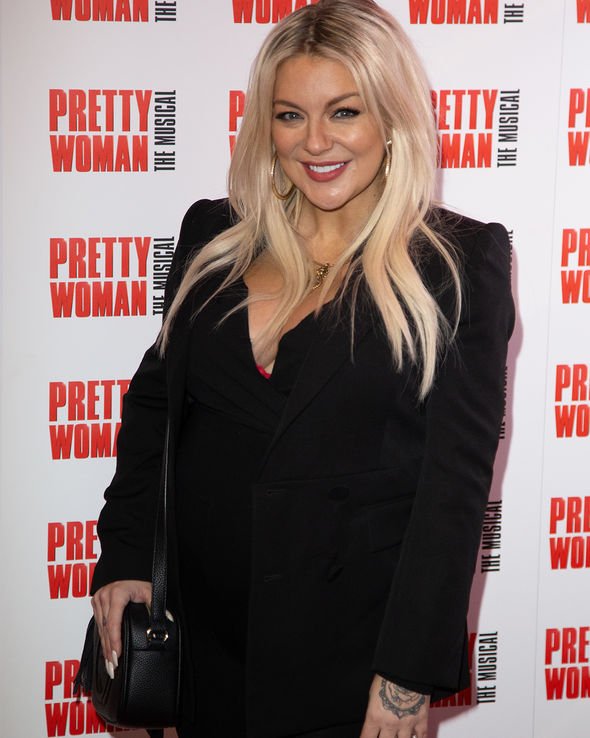 Sheridan had become addicted to her anti-anxiety medication she’d been prescribed, but her decision to stop taking it suddenly had an adverse effect on her body.

She said: “That night I took myself off to a hotel on my own. In my crazy mind, I thought, ‘I’ll do it (stop taking the tablets) myself.

“I went there and just stopped my tablets. Weirdly, a friend of mine had rung me and she came to the hotel.

“It’s a miracle she did. It’s like someone was looking out for me because what I didn’t realise is that if you stop these tablets abruptly, you seizure.

“I seizured five times and got rushed to A&E and she’s the one who got me breathing again.”

Anti-anxiety medications help reduce the symptoms of anxiety, such as panic attacks or extreme fear and worry.

The most common anti-anxiety medications are called benzodiazepines, according to The Centre for Addiction and Mental Health (CAMH).

Benzodiazepines are a group of medications that can help reduce anxiety and make it easier to sleep.

They are also used as a muscle relaxant to induce sedation for surgery and other medical procedures, as well as treatment of seizures and alcohol withdrawal.

“They do, however, have potential for abuse and can be addictive.

“For this reason, they are usually only recommended for short-term or occasional use.” 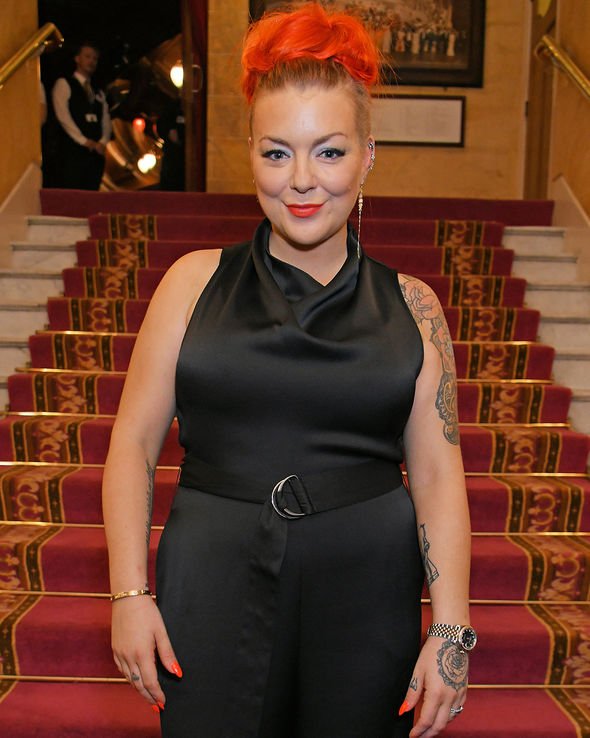 But the calming effects of benzodiazepines can often be achieved without drugs.

CAMH adds: “Various kinds of exercise, such as walking, running, yoga or tai chi can help, as can reducing the stress in your life and taking time for relaxing activities such as meditation, reading a book or having a warm bath.

“Talking with a trusted friend, family member or therapist and working out the problems that are troubling you can also help. Whenever possible, these approaches should be tried first, before benzodiazepines.

“However, when non-drug approaches are not possible or do not help, benzodiazepines can provide relief.”

If you think you have generalised anxiety disorder, speak with your GP, who will then recommend the best treatment option for you.

The new documentary Sheridan is appearing in is titled Sheridan Smith: Becoming Mum, and airs on Tuesday September 1 at 9pm on ITV.