RICKY HATTON "felt cheated" after losing to Floyd Mayweather in 2007 and said he "smelt a rat" in referee Joe Cortez.

Hatton was knocked out in round ten by then welterweight champion Mayweather in Las Vegas. 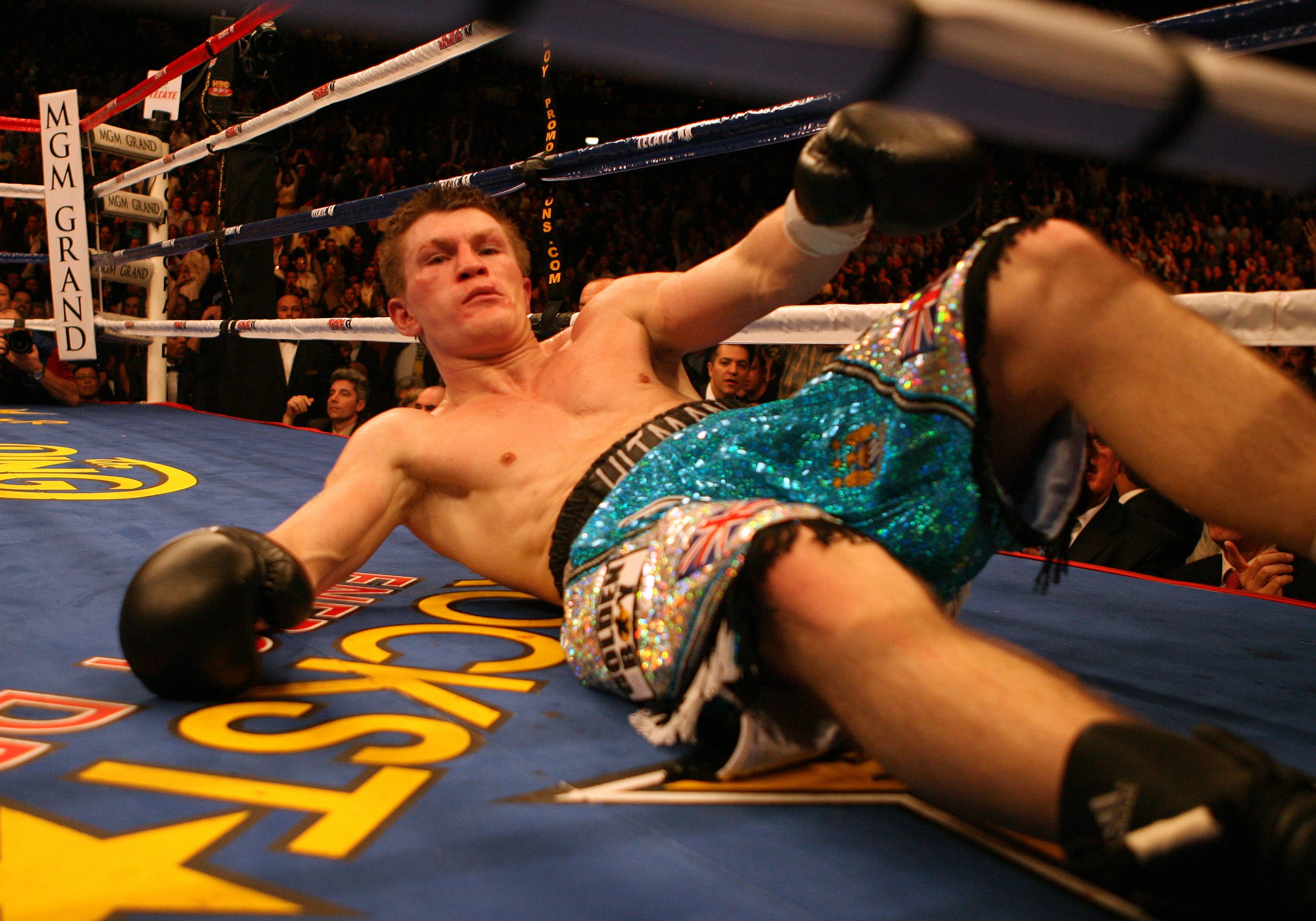 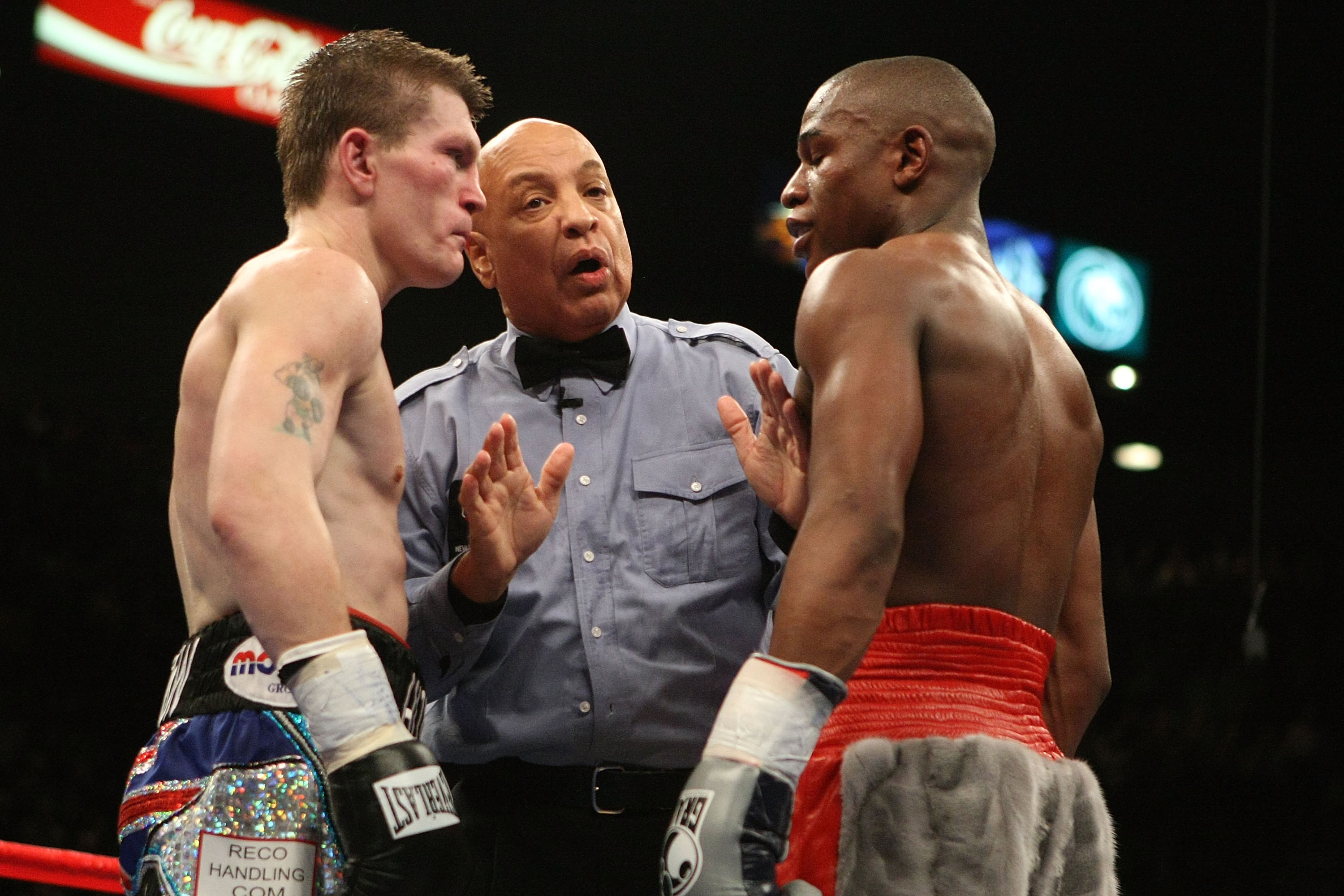 But the fearsome body puncher was unable to work on the inside – like he did to beat Kostya Tszyu two years prior – with Cortez keen to break up the pair.

To this day Hatton believes his opponent was helped by the official, who had a history of letting fighters trade up close.

And he used former opponents Jose Luis Castillo and Marcos Maidana – who Mayweather beat easier in rematches – to suggest the unbeaten legend struggled against inside fighters.

Hatton told BT Sports: "I did give him a good run for his money.

I smelt a rat that night with the referee and I don't think I was given a fair crack of the whip.

"Castillo was allowed to get close and a lot of people thought Castillo won, so I smelt a rat that night with the referee and I don't think I was given a fair crack of the whip."

After the loss Hatton would go on to hire Mayweather's dad, Floyd Sr, winning twice.

But following a devastating second round KO defeat to Manny Pacquiao, the Manchester hero spent three years out of the ring before losing his comeback to Vyacheslav Senchenko in 2012.

He then retired and has since become a successful coach – but in reflection he feels the performance he put in against Tszyu in 2005 would have been enough to beat Mayweather.

Hatton told Sky Sports: "Against Kostya Tszyu, with a referee who let the fight flow at a distance and up close, I would have beaten anyone that night, including Floyd.

"I'm not saying I was a better fighter than Floyd. But the right tactics on the right night at the right time? Even the best can be beaten.

"If I fought him on that night, I think I might have beaten him." 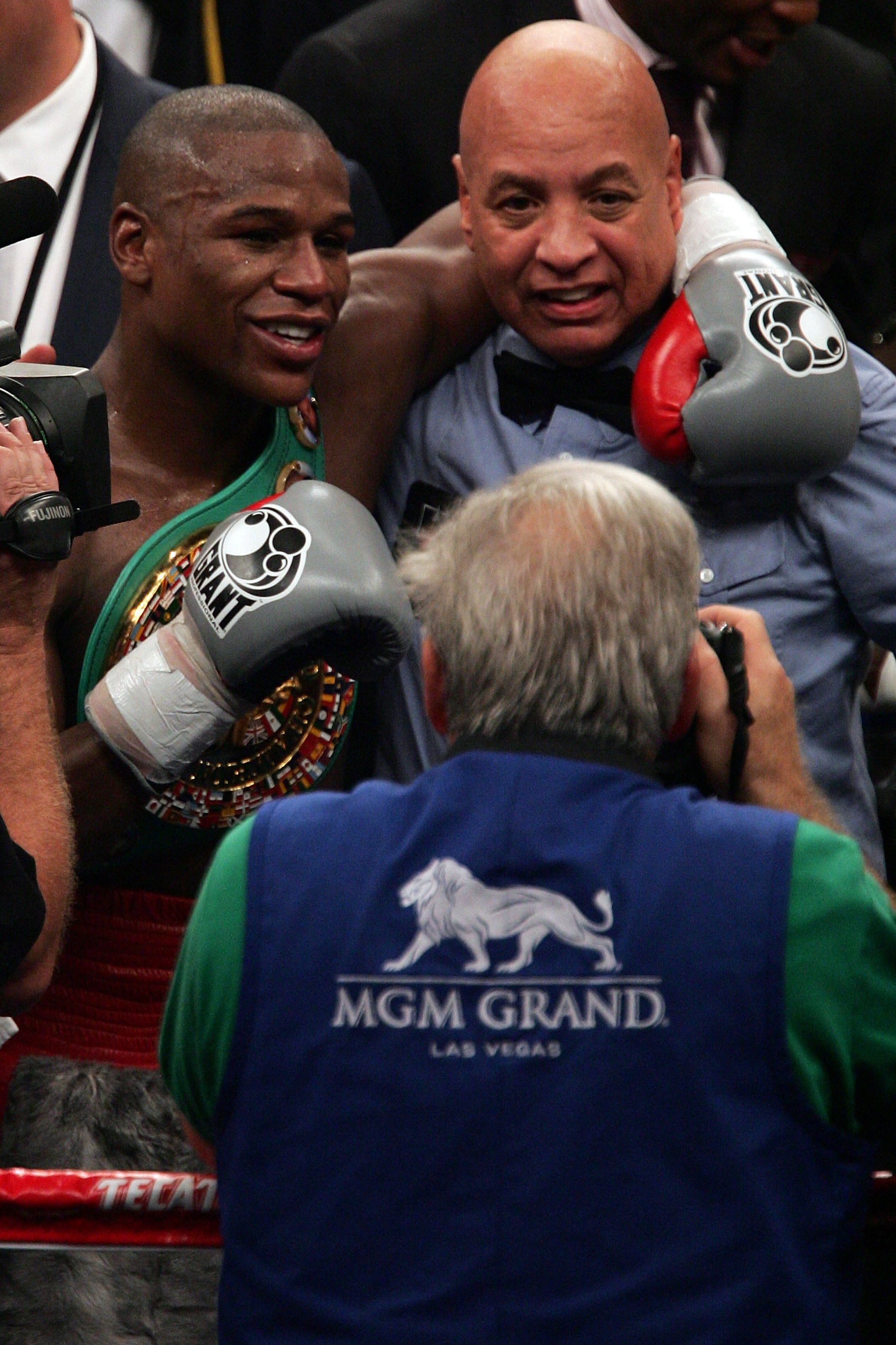