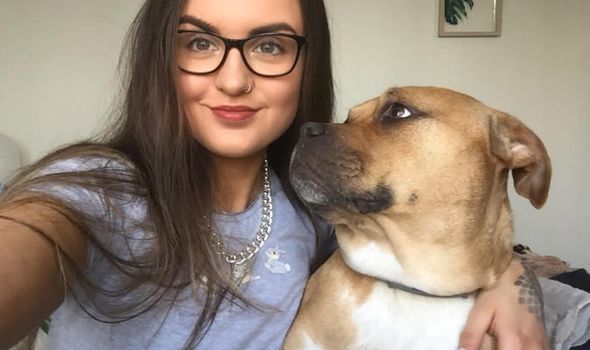 When four-year-old Bumble was first taken in by a rehoming centre in November 2019, she was found to have terminal kidney cancer. But she had won the heart of Char Mullarkey, 23, from the Blue Cross rehoming centre in Tiverton, Devon, who decided to adopt her after falling for her gentle temperament. Now Char, of Exeter, is determined to make Bumble’s final days as happy as possible by working through a doggy bucket list with her.

The items range from shopping sprees and beach visits to a half-birthday party, in case she does not make it to her fifth birthday in June.

Char said: “As soon as I saw Bumble I fell in love, so I think I always knew I was going to keep her.

“I’d wanted a dog of my own for so long that when I got the devastating news I couldn’t help but think we wouldn’t be able to do all the things I’d planned. But then I realised that we could – we just had less time.”

Originally, Char had intended to foster Bumble while staff at the centre searched for a permanent home, but she agreed to adopt her full-time.

Char said: “She came home with me the same day we were given her diagnosis.” Other experiences on Bumble’s bucket list include having a Christmas dinner, going swimming, experiencing snow and enjoying a Starbucks puppuccino – a cup of whipped cream especially for dogs. 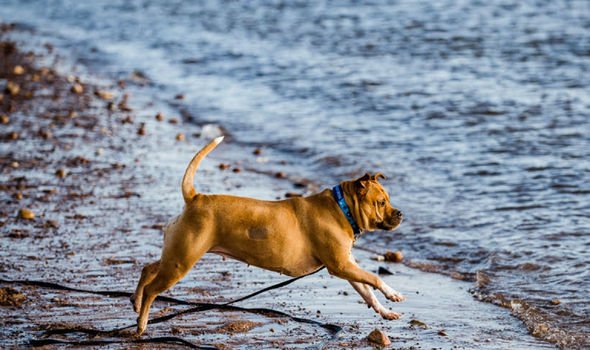 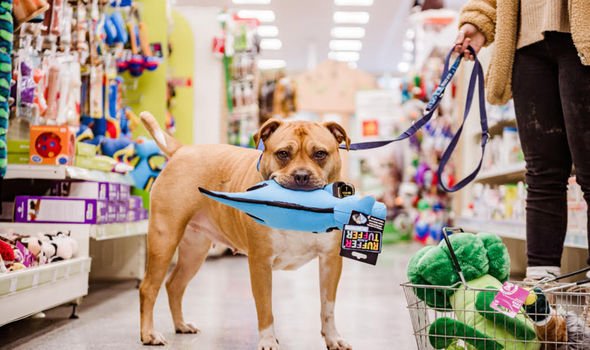 Char continued: “One of the items was to paint a picture, which my colleague Sarah set up as a surprise.”

And Char also took Bumble to a Pets At Home, which donated £600 for an unforgettable shopping spree.

However, with the virus outbreak forcing many businesses to close temporarily, some remaining items – like staying at a hotel and entering a dog show – may not be possible.

Char said: “Bumble would be five in June, but we aren’t sure if she’ll still be here. So I threw her a half-birthday party at the start of the year. “I went all out getting her presents and pupcakes. She was spoilt rotten and it was so nice to see how loved she is by everyone who came.

“We can’t do a few of the items while we’re in lockdown, but luckily Bumble is happy lounging in the garden, soaking up the sun.”

Juventus to offer Douglas Costa to Man City to seal Gabriel Jesus transfer – The Sun
Spoilers: The new owners of the Queen Vic revealed in EastEnders?
Popular News
Thousands of people to get £200 direct payment in bank account within days to help with energy bills – how to get it | The Sun
03/07/2022
Stuart Broad builds up to second Virtual Test with Sri Lanka
26/03/2020
Bindi Irwin Made Last-Minute Changes to Her Wedding Due to Coronavirus Lockdown
26/03/2020
Widow on The Repair Shop leaves viewers sobbing
26/03/2020
Coronavirus lockdown: Global quarantine reveals weird fact about humanity
26/03/2020
Recent Posts