PARIS SAINT-GERMAIN have reportedly been warned of their behaviour by Uefa after they mocked Erling Haaland following their win against Borussia Dortmund.

The Les Parisiens squad taunted the Norwegian striker after sealing their place in the Champions League quarter-finals by performing his trademark meditating celebration. 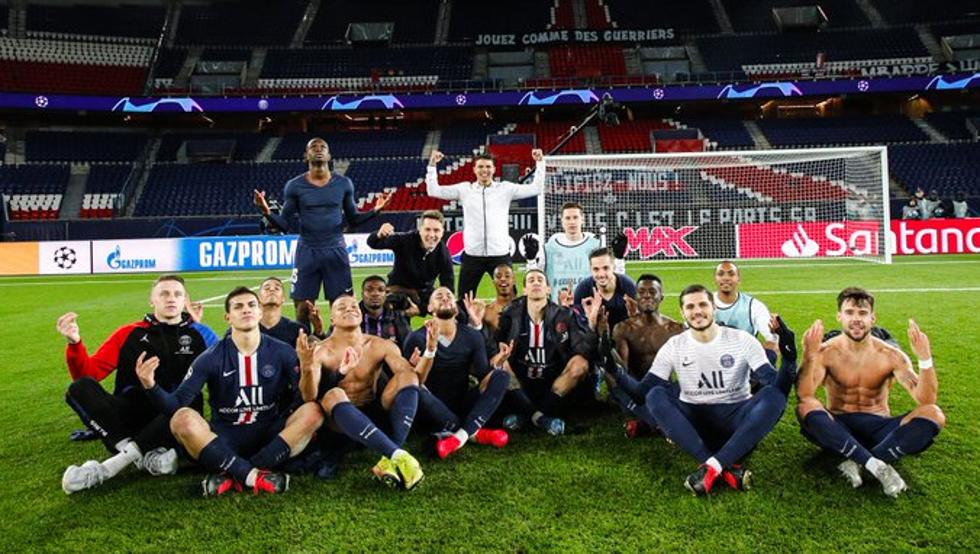 Neymar even imitated the 19-year-old centre-forward after putting PSG in front at Parc des Princes, before the Ligue 1 side took it a step further come the full-time whistle.

The whole team sat down on the pitch and posed for the camera while they pretended to meditate.

Brazilian winger Neymar then took to Snapchat where he claimed "Paris is our city, not ours."

This was a reference to a fake post that went viral of Haaland allegedly stating "Our city, not yours" following the 2-1 win against PSG in the first leg in which he scored twice.

The French club were heavily criticised for their reaction to their win against BVB, with Haaland's dad taking to Twitter where he threw shade at Thomas Tuchel's team.

Alf-Inge said: "Goodbye beautiful Paris. Shame about the result, but well deserved on the day.

"All the best, showing class on and off the pitch."

And now L'Equipe have stated that Uefa have warned PSG about their 'inappropriate behaviour' in regards to how they mocked Haaland.

The report adds there has been no official sanction with the club only warned about their future conduct.