FOX Business’ Lydia Hu reports from a shop in Brooklyn, NY on how rising fertilizer costs and inflation are impacting the coffee industry.

Peet’s Coffee says its coffee is now "100% responsibly sourced" after it took on a yearslong sustainability project with help from a social and environmental auditor.

The San Francisco-based specialty coffee roaster and retailer, which is owned by JAB Holding Company — a German conglomerate that operates a number of popular restaurant chains in the U.S., announced it has met sustainability metrics laid out by its partner, Enveritas.

Enveritas is an independent third-party global nonprofit that tracks social, economic and agricultural impact in the multibillion-dollar coffee industry.

Peet’s and Enveritas first teamed up in 2016, and since then thousands of farm and supply chain audits have been conducted by regional coffee production specialists who are trained to identify social and environmental risks, including deforestation and child labor.

In total, Enveritas has 30 "sustainability standards" it checks when analyzing coffee beans and business practices from Peet’s Coffee and the company’s suppliers.

More than 20,000 annual audits have been conducted, according to a press release issued by Peet’s Coffee.

The coffee chain added that it will share audit results with its suppliers, and will report any identified issues to importers, governments, nonprofits, farmer partners and competitors, so social and environmental "impact projects" can be developed.

"This responsible sourcing achievement is the result of a multi-year data collection process to verify the conditions and practices of the more than 59,000, mostly small coffee farms in 24 regions around the world who supply coffee beans for Peet's Coffee," said Doug Welsh, vice president and roastmaster at Peet’s Coffee.

"The reach of this accomplishment — applying consistent sustainability standards to all the coffee we roast—– is just the beginning," Welsh continued. "If we can achieve this across our global system at Peet's, other coffee roasters can as well." 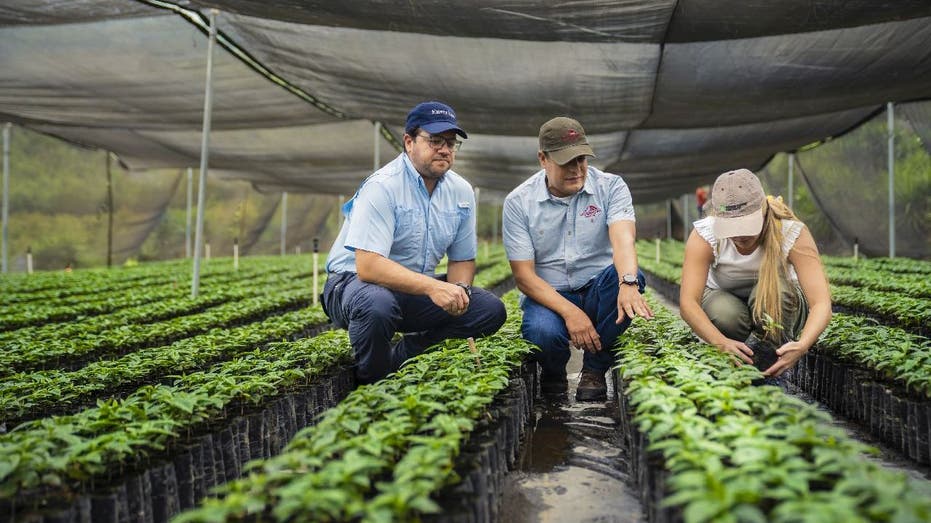 He added that the company’s sustainability efforts have been put in place to offer support for coffee farmers and the communities they live in.

The data collected by Enveritas is supposed to hold Peet’s Coffee "responsible," the press release states.

The chain referenced a recent climate change study — titled "Expected global suitability of coffee, cashew and avocado due to climate change" — which says coffee crops "proved to be most vulnerable" to "negative climate impacts."

By the end of 2022, Peet’s Coffee says its global beverage partner JDE Peet’s will increase its responsibly sourced coffee from 30% to 80% with help from Enveritas. 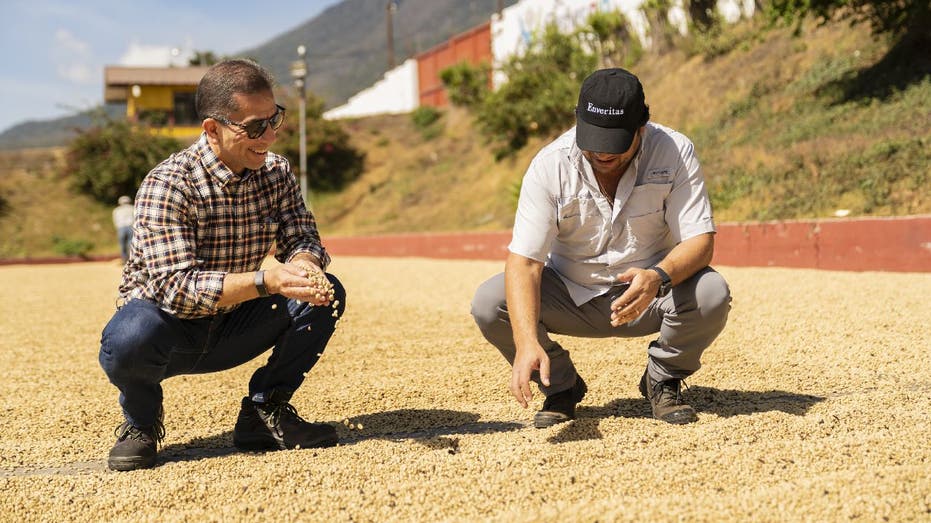 "Many coffee companies are satisfied with paying for a label that says their coffee is certified, but few companies are actually tracking that data to determine opportunities for change and real progress," said David Browning, CEO of Enveritas.

"Peet's Coffee came to us several years ago with the challenge to customize a data collection system to track actual practices in the regions where they source coffee beans," Browning continued. "The company wanted to know with certainty how Peet's coffee is grown and then help improve conditions within each community through targeted projects."

After business traveler says he found bugs in his salad, airline responds