BREAKING into the racing industry can be a tough gig at the best of times.

But with the added pressure of a lockdown thrown into the mix, it has left some of the newest trainers on the scene in a tricky situation. 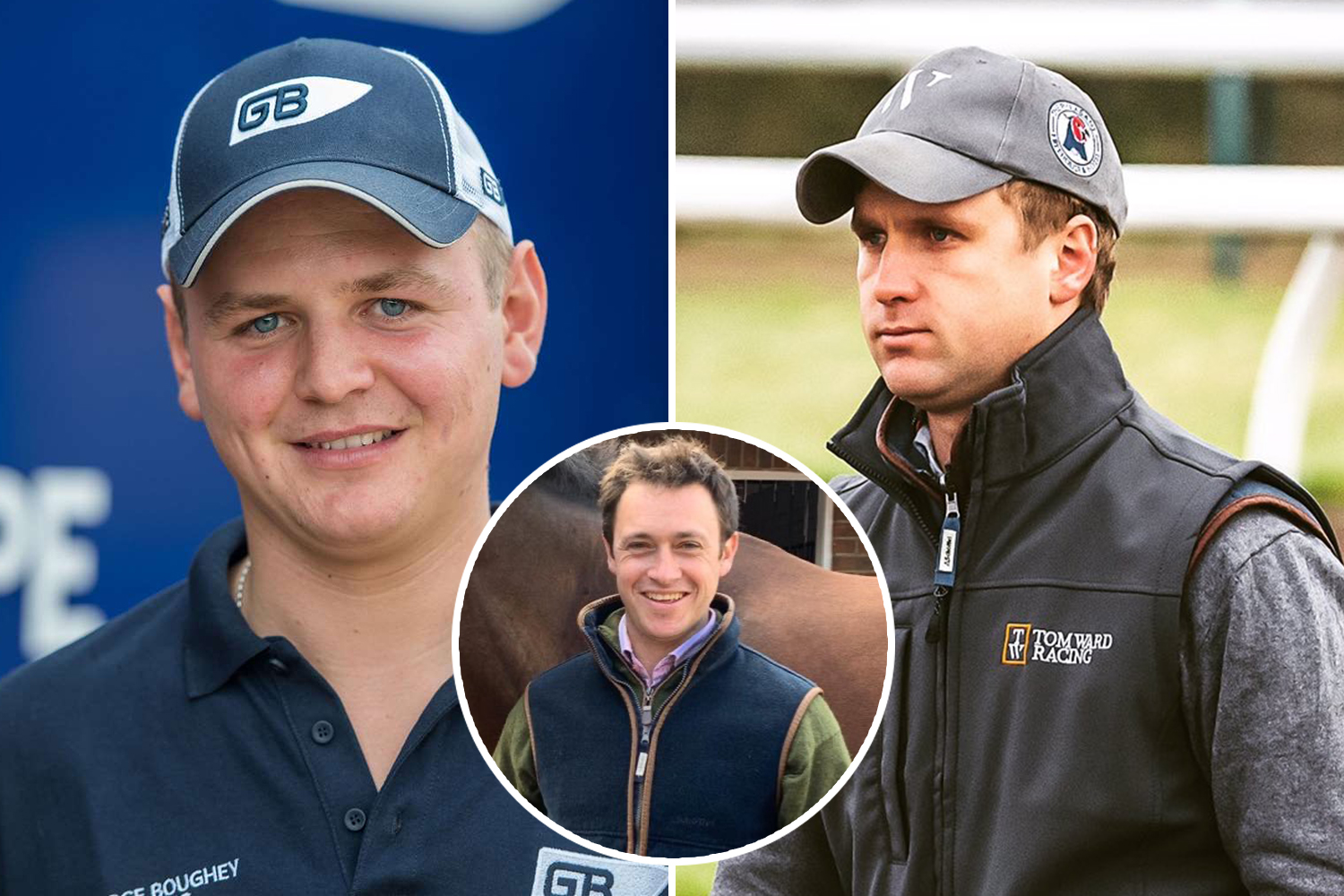 However, thanks to some loyal owners, dedicated staff and a determined attitude, the future of the sport doesn’t look lost for now.

Finances and health, whether equine or human, are under stress throughout the industry with no racing of any form until at least May 1.

But across both the Flat and jumps, trainers are doing what they can.

George Boughey only took out a licence in July last year after a spell as Hugo Palmer's assistant, and was ready for a first full season from his Newmarket base.

He said: “Look it’s not ideal but we're guided by what the government say and we’re adhering to that.

“I've been alright so far, thanks to some great staff I have here and some supportive owners who are all in for the fight.

“We’ve carried on as normally as we can and the horses continue to be trained on a day-to-day basis.

“We’ve taken a slight pull with some. We had some forward two-year-olds who will just go back to a canter for now and we’ll hopefully have them back galloping when the situation allows and there’s a bit more clarity.”

Newmarket has reportedly been shortlisted as a location where racing can start back up as an isolated hub and Boughey would be for it if the situation allows.

He added: “We’re very fortunate here in Newmarket. We have something like 2500 horses and it seems feasible that we could get back on the racecourse at some point.

“The trainers believe we could have some form of racing but it’s beyond us and the powers above that will decide.

“Staff wise we’ve been fine. I’ve had one or two that we’ve given time off to, but we’re in a lucky position that we’re well-staffed and I think as an industry we’re better-placed than some as there are plenty of people out there being put out of a job across the country.”

Lambourn-based Tom Ward is another new addition to the training ranks after a four-year spell as Richard Hannon’s assistant.

Eight months into life as his own boss, Ward is staying positive and hopes he can have some of his two-year-olds out sooner rather than later.

He said: “Most of my horses were about two weeks away from being ready to run, so we’ve had to back off most of them.

“I had a couple of two-year-old fillies I wanted to get out, one of which I’d already trialled.

“But we’re doing the best we can. We’ve got a good group of lads still coming in everyday and they’re adhering to all the new protocols.

“Owners are being good with us at the moment and staying understanding. Whether May 1 is realistic or not for resumption I don’t know but we’re pinning our hopes on the fact that we could get something going again from then.”

There has been little talk of a regional hub for Lambourn but a track in the south such as Lingfield or Kempton is thought to have been discussed.

Ward added: “We have to be careful not to rush back and cause any issues or negative press, but if we can get it rolling again behind closed doors on a small scale that would be good for a lot of people as it’s a livelihood for so many.

“It would be nice for us young trainers to get our wheels in motion and get something behind us but what can we do?

“We just have to hope that when racing does restart we get that ball rolling and build up some momentum.”

For jumping yards the suspension has come at a better time and another fresh-face in Lambourn, Oliver Signy is using the downtime to improve his new yard.

Signy trains mainly National Hunt horses from The Croft, the yard he moved into as recently as September and has been kept busy by the horses and paint brush.

He said: “We’re ticking the horses over keeping them fit, and we’re very thankful to the owners for keeping them in training with us and letting us work them.

“But we didn’t have much time when we moved in to tidy up the yard so we’re using this downtime wisely.

“The quiet time has allowed us to improve the yard while still keeping the horses going.”

As a dual-purpose trainer Signy is hopeful that the Flat does pick up again soon, but is less rushed than some for a return.

He added: “We’ve got mainly jumpers so on the one hand we are already preparing for next season, and we’re not as badly affected as some.

“But we have one Flat horse for our racing club and some dual-purpose that we’d like to get back on the track when we can.

Inside Howie Mandel's Mission to Help Small Businesses During the Coronavirus Pandemic
British Airways refunds: How can you get a refund on your British Airways
Popular News
Irene Cara dead – Fame and Flashdance singer dies aged 63 after Oscar and Grammy-winning career | The Sun
26/11/2022
Stuart Broad builds up to second Virtual Test with Sri Lanka
26/03/2020
Bindi Irwin Made Last-Minute Changes to Her Wedding Due to Coronavirus Lockdown
26/03/2020
Widow on The Repair Shop leaves viewers sobbing
26/03/2020
Coronavirus lockdown: Global quarantine reveals weird fact about humanity
26/03/2020
Recent Posts