A £300million Saudi-backed buyout from Mike Ashley is nearly done, with the league conducting their owners and directors’ test. 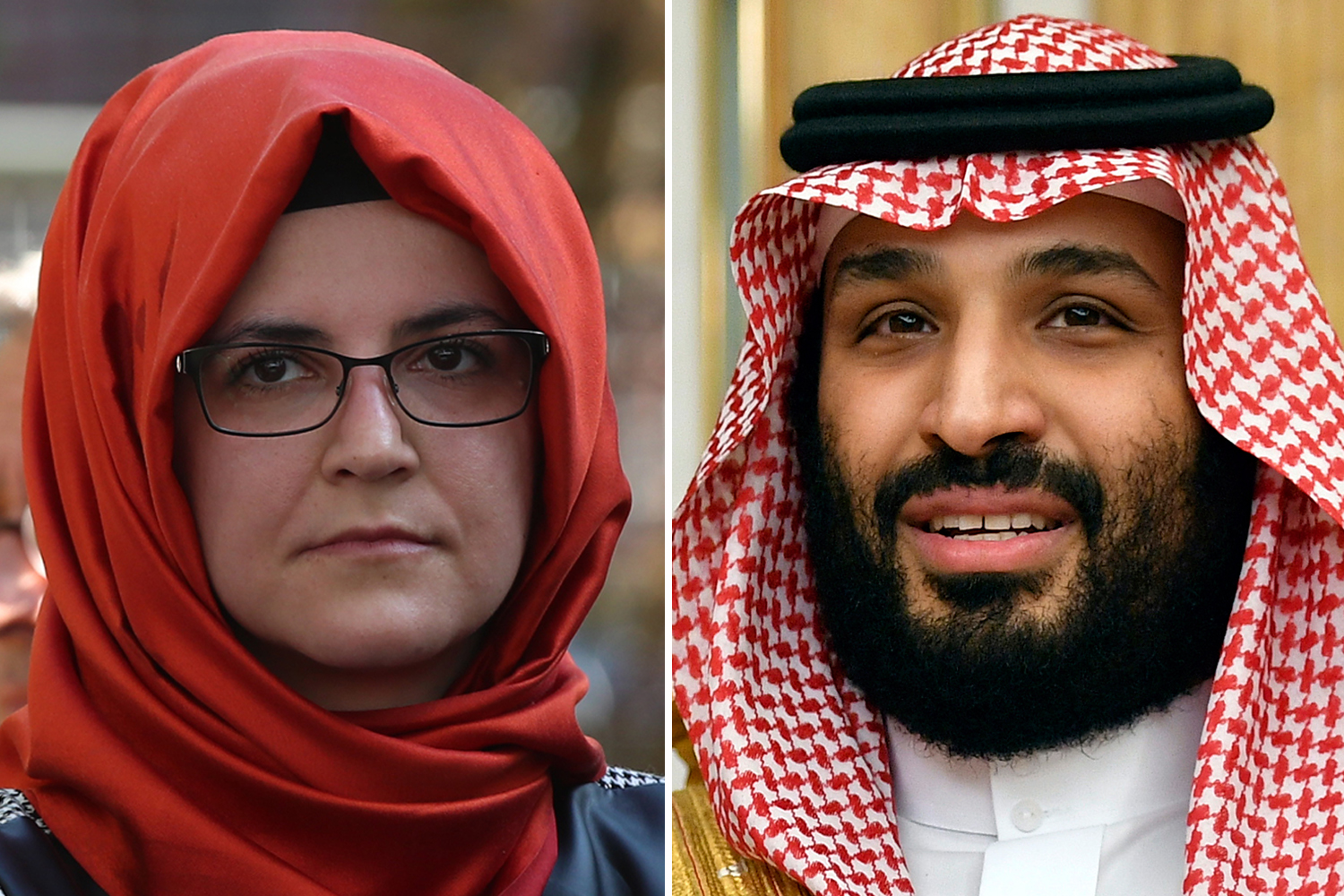 Culture secretary Oliver Dowden – who also confirmed the Premier League could be shown on free-to-view TV – said the Government will stand back and let the Prem decide.

US-based Khashoggi — a critic of the Saudi government — was murdered inside the country’s consulate in Turkey in 2018.

She said: “UK authorities and the Premier League should not allow someone like Bin Salman, who has yet to face any accountability for the murder of my late fiance, to be so involved in sports in the UK.

“Doing otherwise will greatly stain the reputation of the Premier League and the UK.

“I strongly urge UK authorities and the Premier League to intervene to stop the takeover of Newcastle United.”

And it looks like the Government will not step in after Tory MP Dowden said: “The fit and proper person test is undertaken by the Premier League and I don’t want to prejudge the process.