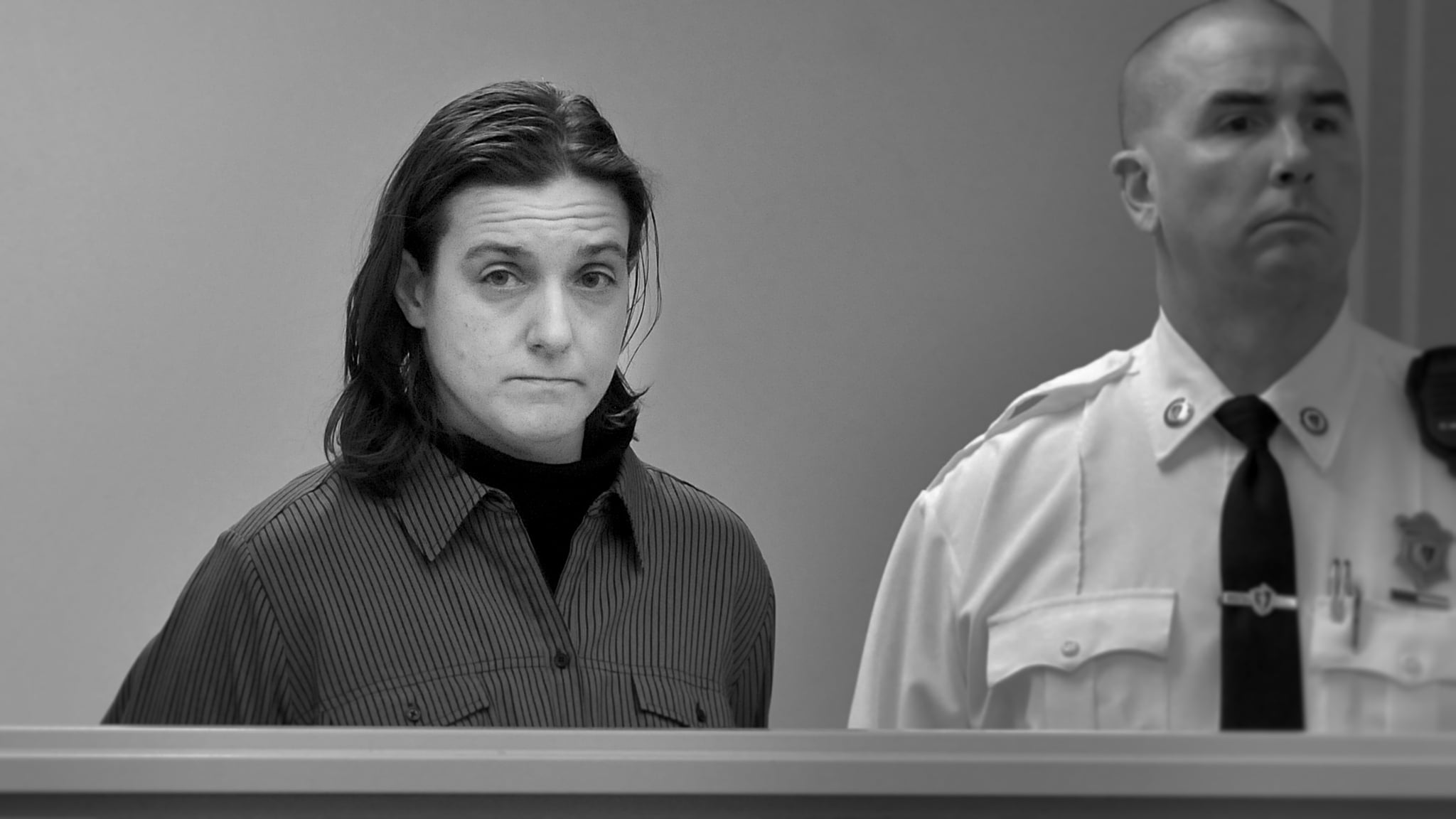 Shifty drug infractions aren’t just the stuff of scripted shows like Ozark and Breaking Bad. How to Fix a Drug Scandal, Netflix’s upcoming true-crime docuseries, follows the troubling story of forensic chemists who falsified reports that led to dozens of thousands of drug convictions in Massachusetts. The consequences, suffice to say, were unprecedented. The series broadly touches on the war on drugs and the systemic corruption that stems from it. Still, there are really two main players in this story: Sonja Farak and Annie Dookhan.

Farak worked as a chemist at the Amherst crime lab of the Massachusetts State Police, where she ran forensic analysis on drugs that officers brought in. Her job, more or less, entailed putting drugs through machines to determine their chemical makeup. During her nine years on the job, she sent away between 8,000 to 10,000 defendants from her reports. But there was one problem: Farak was taking some of the drugs for herself, most often meth and cocaine.

Employees had easy access to the drug safe, and there were no routine audits or cameras for accountability. Farak would cook samples under a fume hood in the lab and replace missing samples with ersatz, taking the drugs after she finished preparing them. In other words, she tampered with the evidence, likely for many of the thousands of cases she reported. Because of her addiction, she was also high for most of the time she was on the job, up until her arrest in 2013.

But Farak wasn’t the only person tampering with or falsifying evidence. A year before Farak was arrested, authorities caught Dookhan faking thousands of drug tests in her Boston lab in 2012. She was overzealous about helping prosecutors to the point of even adding weight to drug samples, which could ratchet up charges from distribution to narco-trafficking. Dookhan even went so far as to skip testing altogether and mix drug samples to get her conclusions.

Still, Farak and Dookhan weren’t the only people implicated. The attorney general’s office lied to DAs in western Massachusetts and gave fake information to two Superior Court judges, withholding evidence that proved Farak’s long-term addiction. It also kept thousands in jail for drug convictions that trace back to Farak and Dookhan. Three assistant attorneys general faced charges of misconduct for holding back evidence.

As of 2019, the courts retroactively tossed out 38,000 drug convictions linked to Farak and Dookhan. The state of Massachusetts dismissed every case in the Amherst lab where Farak worked, even if others did the testing. The ACLU considered the decision a “historic victory” for people wrongfully convicted of drug crimes based on unreliable evidence. The scandals, however, were only uncovered after most defendants served their time in prison, and many people still faced what Matt Segal, the legal director of the ACLU in Massachusetts, called “collateral consequences.” Drug-related convictions make it difficult, for example, to get housing, jobs, and loans.

Today, we don’t know much about Farak’s whereabouts. She pleaded guilty to stealing drugs in the lab in 2014 and was sentenced to 18 months in prison. Similarly, Dookhan was sentenced in 2013 and granted parole in 2016. While they’ve done their time, it’s clear their actions have had a lasting impact on thousands of lives and put into question the legal infrastructure around drug convictions.