Michael Jackson’s strange connection to Tiger King Joe Exotic: ‘They were his’

Michael Jackson was known for his outlandish taste and interest in exotic animals, famously owning and travelling with Bubbles, his chimpanzee, for a period of time in the 1980s. The King of Pop also had his own private zoo at the Neverland ranch, the inhabitants of which included tigers, snakes and primate. Now, it appears a link between Jackson and another wild animal enthusiast, Joe Maldonado-Passage, AKA Joe Exotic, might have been uncovered.

The former owner of Garold Wayne Exotic Animal Park, who was convicted of attempting to hire someone to murder his rival Carole Baskin and a string of violations regarding the Lacey Act and the Endangered Species Act, saw his zoo suffer a suspected arson attack which killed several alligators back in 2015.

The fire killed seven alligators and one crocodile, as well as burning the on-site recording studio used by the former cop and pet store owner-turned-zookeeper to film his own YouTube TV series.

In a new interview with David Spade for Lights Out, Exotic’s former lover John Finlay, who featured heavily in the Netflix series Tiger King, opened up about the alligators which perished, saying some had once been owned by the late Michael Jackson.

“My favourite animals were the alligators and crocodiles,” he said. “A previous manager had gotten Michael Jackson’s alligators from Neverland ranch.” 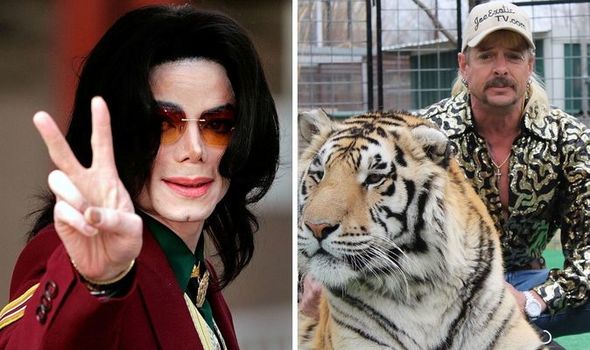 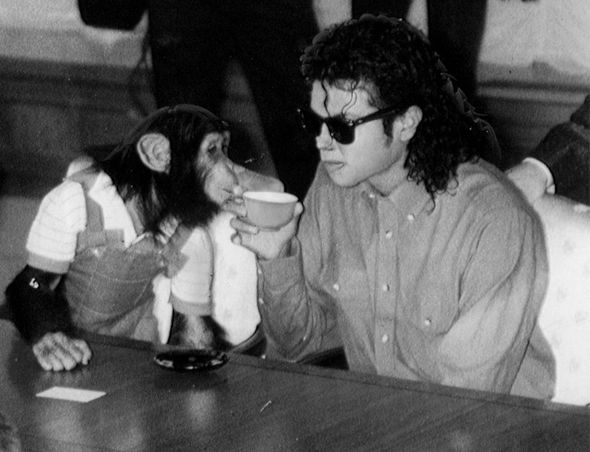 “We’d got some other ones from friends and stuff. They were the ones I really took care of most of the time,” he added.

On March 28, 2015, Exotic published a YouTube video on JoeExoticTV in which he explained what had happened.

“As most of you know, an arsonist hit our facility a day before yesterday in the sometime wee hours and set fire to not only my recording studio, but the studio that houses our alligators, which caused them all to burn up and perish, boiling alive in a towering inferno of nothing but flames and fire,” he said.

The fire was strongly suspected to be the result of arson but no one was ever charged. 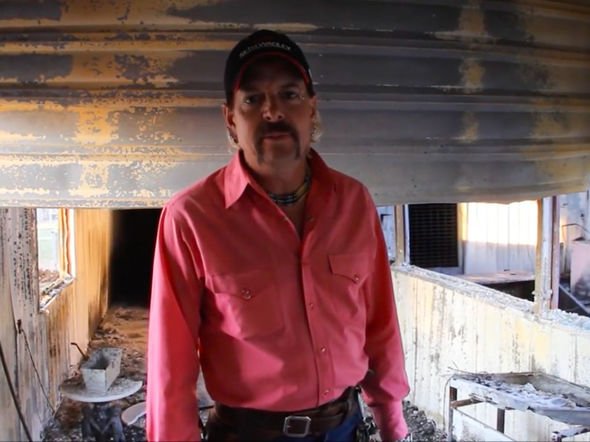 But it turns out the ill-fated alligators actually used to belong to the King of Pop, according to Exotic.

In an article published by Fox’s KXII that year, he was quoted calling the animals “Michael Jackson’s alligators”.

At the time, the outlet reported the incident cost approximately $250,000 to rectify, a serious issue for the zoo owner who had already filed for bankruptcy.

Michael Jackson vs Prince: How popstars NEARLY put aside feud for duet [UNCOVERED]

Exotic also told the LA Times the alligators had been taken from Neverland after it closed.

Meanwhile, New York Magazine said in 2019 that baby alligators which were killed in the fire were the offspring of one which had lived with Jackson at Neverland.

The programme explores Exotic’s background, from his relationships with his two younger ‘husbands’ and the death of his brother which inspired him to start the G.W. Zoo many years ago.

It focuses on the tense relationship between the outlandish Exotic and Big Cat Rescue boss Baskin over several years as the pair are locked in lawsuits and a grim feud fuelled by threats.

Tiger King is available to stream now on Netflix.

Peter Andre shares rare photos of Amelia and Theo as they do handstands and eat from bowl after making a chocolate cake – The Sun
Society will change after coronavirus. But we have to fight to make it a change for the better
Popular News
Thousands of people to get £200 direct payment in bank account within days to help with energy bills – how to get it | The Sun
03/07/2022
Stuart Broad builds up to second Virtual Test with Sri Lanka
26/03/2020
Bindi Irwin Made Last-Minute Changes to Her Wedding Due to Coronavirus Lockdown
26/03/2020
Widow on The Repair Shop leaves viewers sobbing
26/03/2020
Coronavirus lockdown: Global quarantine reveals weird fact about humanity
26/03/2020
Recent Posts