"Mercy" Singer Duffy Shared A Harrowing Account Of Being Drugged, Kidnapped, And Raped 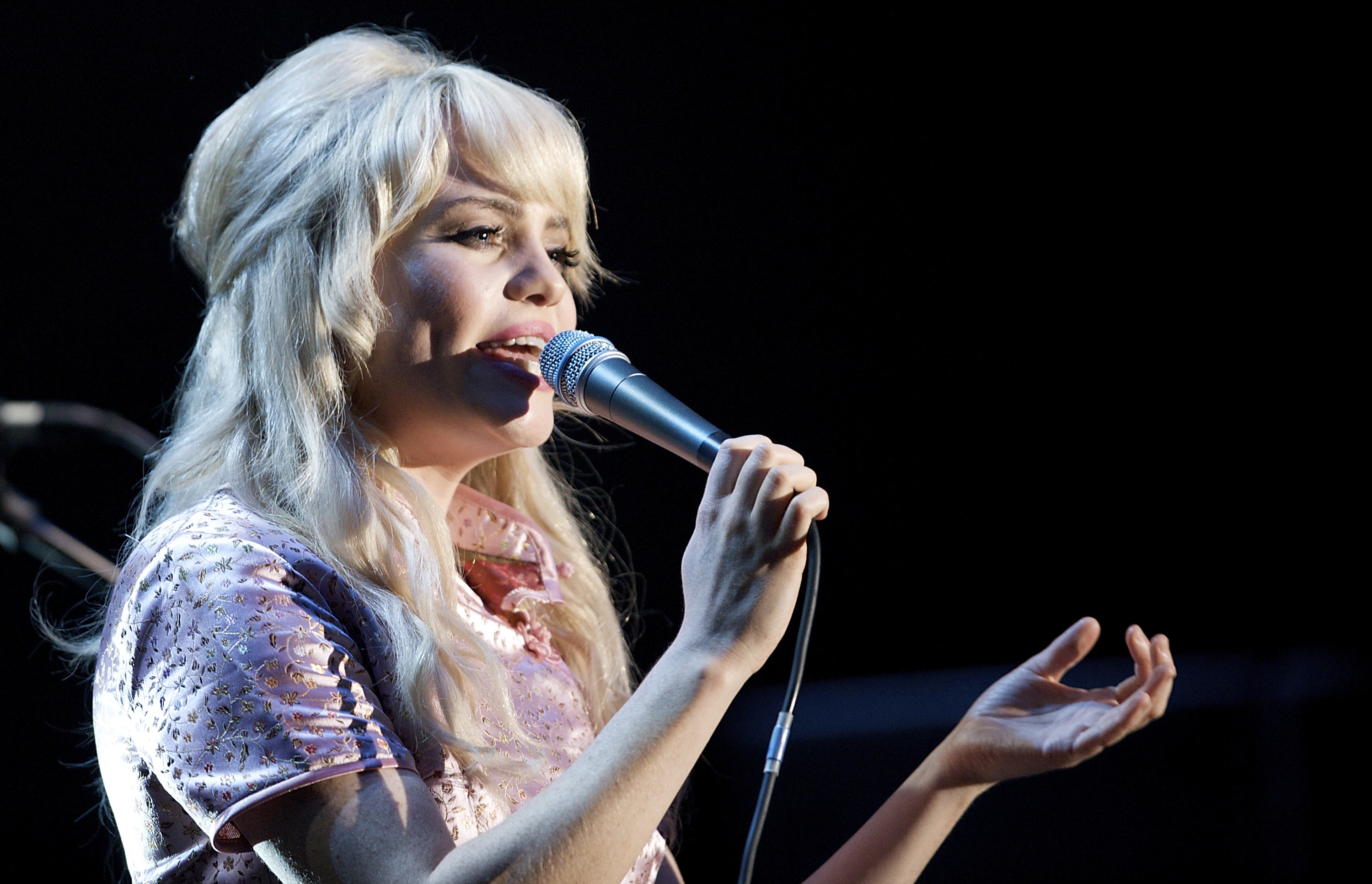 Duffy, the Welsh singer known for her 2008 hit “Mercy,” revealed harrowing details of a four-week ordeal during which she said she was drugged, held captive, and raped.

In February, the 35-year-old singer first broke her silence after years to tell fans that her disappearance from public life in 2011 came after she struggled to recover from the ordeal, but did not disclose details of the incident at the time.

In a lengthy blog post Sunday, Duffy wrote that she wanted to share her story during the coronavirus pandemic in the hope that “my words serve as a momentary distraction or maybe even some comfort that one can come out of darkness.”

The singer, whose full name is Aimee Duffy, said she was drugged at a restaurant on her birthday, kidnapped, and then continued to be drugged over four weeks by a man, who she did not identify. She said she was taken to a foreign country during this time.

“I can’t remember getting on the plane and came round in the back of a traveling vehicle,” Duffy wrote. “I was put into a hotel room and the perpetrator returned and raped me. I remember the pain and trying to stay conscious in the room after it happened.”

Duffy said she didn’t run away because she didn’t have money and was afraid that her captor would call the police and they would “track me down as a missing person.”

She said she flew back home with the man and tried to stay as “calm and as normal” as she could. She alleged that “the perpetrator drugged me in my own home in the four weeks.”

Duffy said that she feared for her life as the man had made “veiled confessions of wanting to kill me.”

She wrote that she didn’t feel safe going to the police. “I felt if anything went wrong, I would be dead, and he would have killed me,” she said. “I could not risk being mishandled or it being all over the news during my danger.”

She did not disclose his name saying, “The identity of the rapist should be only handled by the police, and that is between me and them.”

Duffy said she reported the incident to a female officer when someone tried to blackmail her to “out my story.”

The singer described how she spent nearly a decade alone while struggling to recover from what had happened.

Duffy took a hiatus from the music industry in 2011 after the failure of her second album and since then had only appeared in some movies.

“Rape is like living murder, you are alive, but dead,” she wrote. “All I can say is it took an extremely long time, sometimes feeling never ending, to reclaim the shattered pieces of me.”

Duffy said she took this long to speak out because she was “on the run” and spent the next three years moving five times, “never feeling safe from the rapist.”

She said she first told a psychologist in the UK about what happened. “Without her I may not have made it through. I was high risk of suicide in the aftermath,” she said.

Duffy indicated that she would make music again some day but will “now return to quietness.”

“I am sharing this because we are living in a hurting world and I am no longer ashamed that something deeply hurt me, anymore,” she wrote. “Hopefully no more ‘what happened to Duffy questions,’ now you know … and I am free.”