There are just some movies that, no matter how old they are, continue to resonate with fans years later. Despite how long it’s been since Mean Girls premiered, countless fans still think of Rachel McAdams as Regina George, the girl everyone loved to despise. Looking through some deleted scenes from the iconic movie, fans can learn a little more about the character. 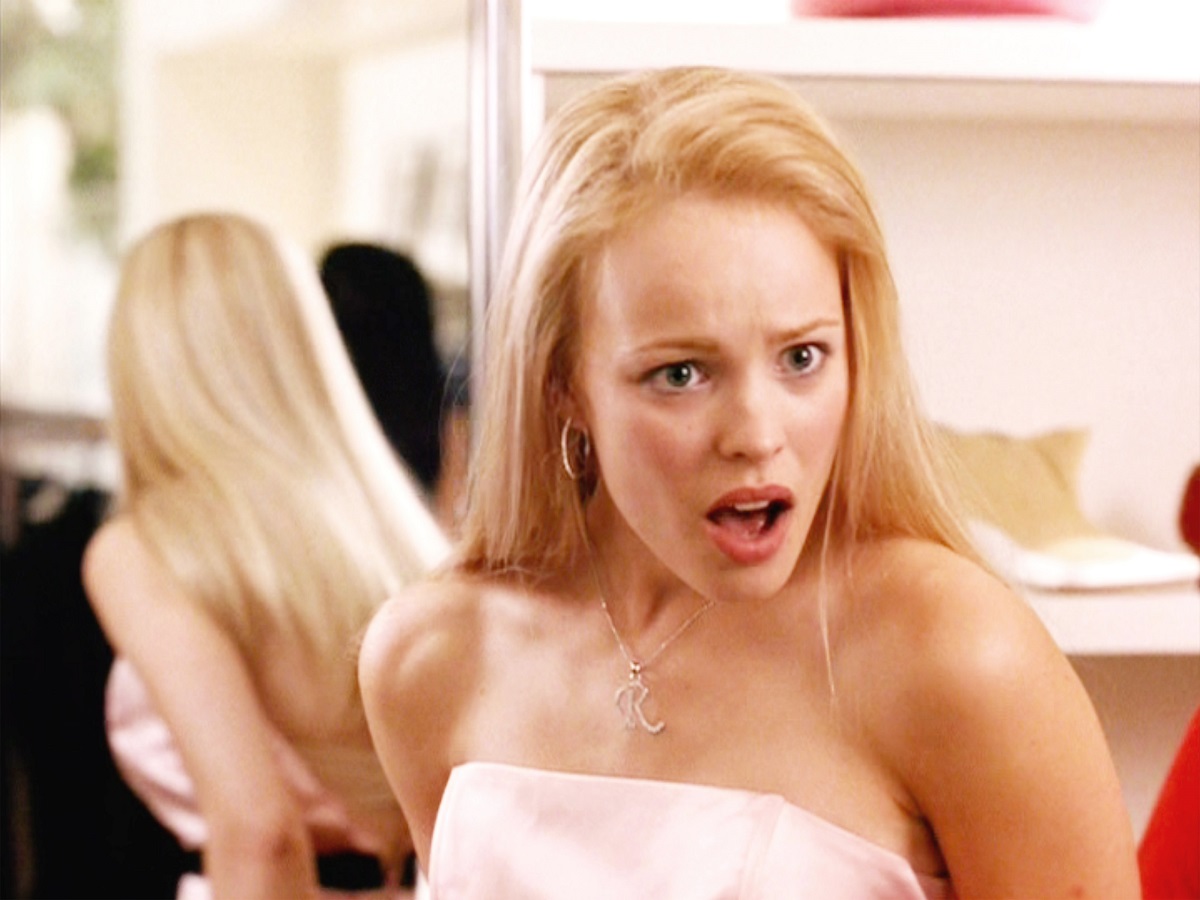 Talking to Rachel McAdams now, she has more than a handful of iconic roles throughout her Hollywood career. But during a New York Times interview in 2018, she admitted to still feeling somewhat “haunted” by her 2004 portrayal of Regina George. Everyone knows her from Mean Girls, not just because she did a legendary job portraying teenage antics, high-heeled miniskirts, and snarky responses.

However, McAdams still considers the film more of a blessing than a career curse. She credits Tina Fey, who wrote the screenplay, and Mark Waters, the director. And while there are no official announcements about bringing Mean Girls back to the screen, McAdams would be wholeheartedly on board.

In fact, she even thought about where the character might be today. McAdams told E! News that if she were to imagine an older version of Regina George, she’d probably have “a few babies” who would be “plotting your demise” from inside the womb.