KASPER SCHMEICHEL has blasted the controversial handball rule, saying 'no one knows what it is'.

The Danish goalkeeper's Leicester went top of the league after beating Wolves 1-0 at the King Power Stadium on Sunday. 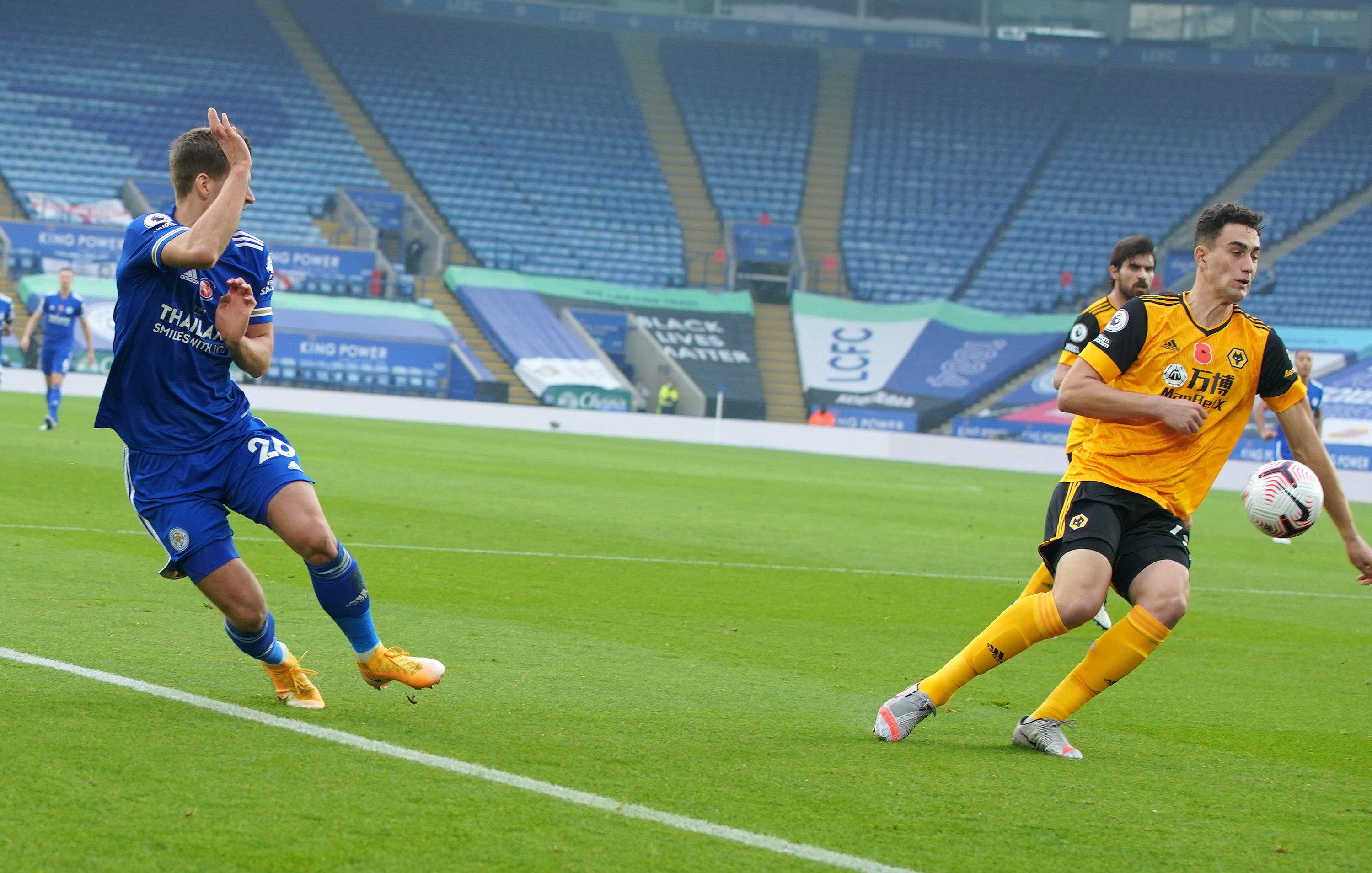 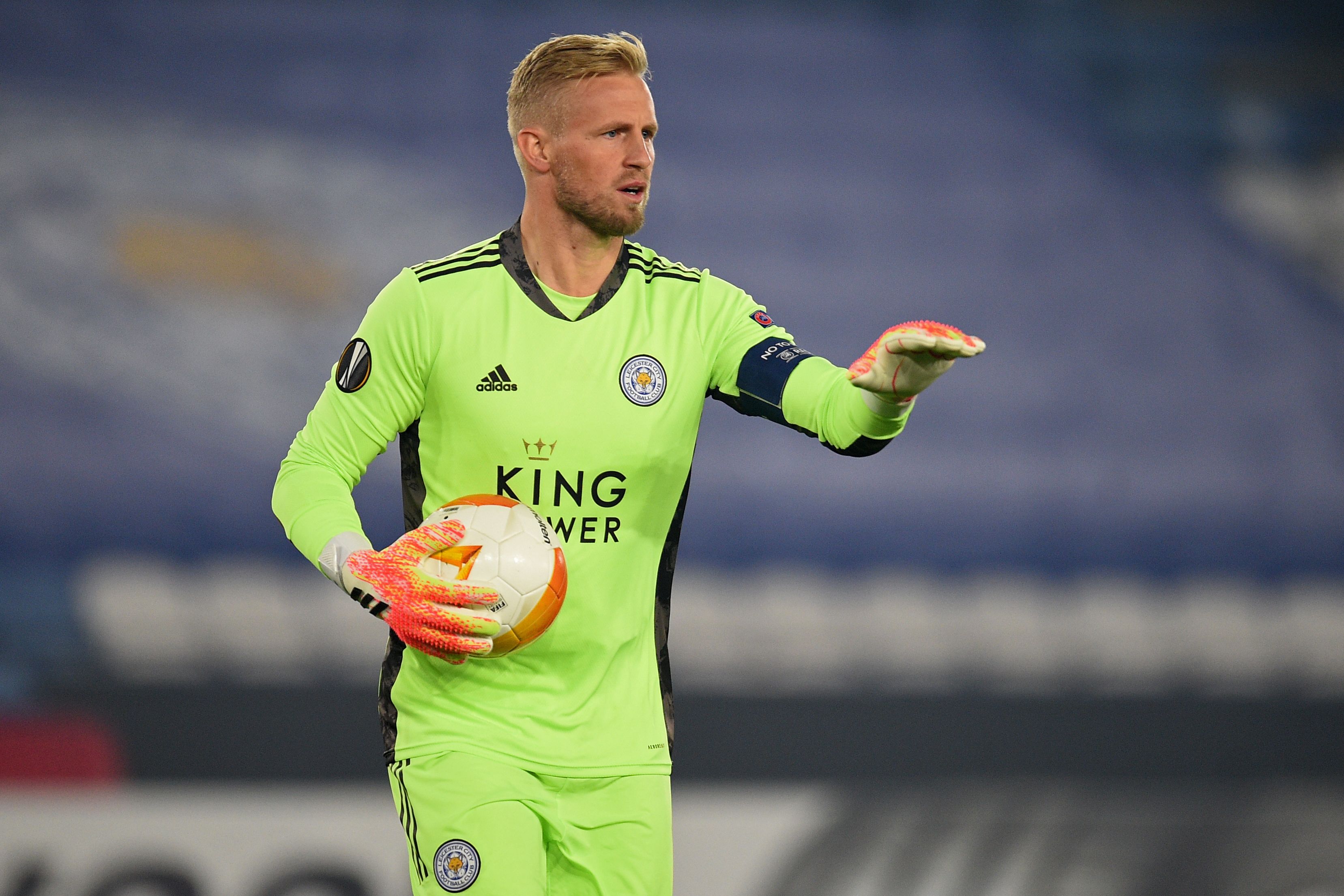 But it wasn't without its controversy.

Referee Anthony Taylor gave Kilman the benefit of the doubt, awarding only a corner.

But VAR harshly overturned the decision, awarding a penalty for Leicester – duly scored by Jamie Vardy.

Wolves protested furiously, claiming Kilman was not only in a natural running motion but was also clearly trying to get his arm out of the way.

It appeared he was telling the man in charge of the monitor he had got it wrong and Taylor was indeed right to ignore Leicester’s claims.

After the game Foxes stopper Schmeichel lashed out at the rules, telling Sky Sports: "It's obviously difficult and a difficult call for the referees. 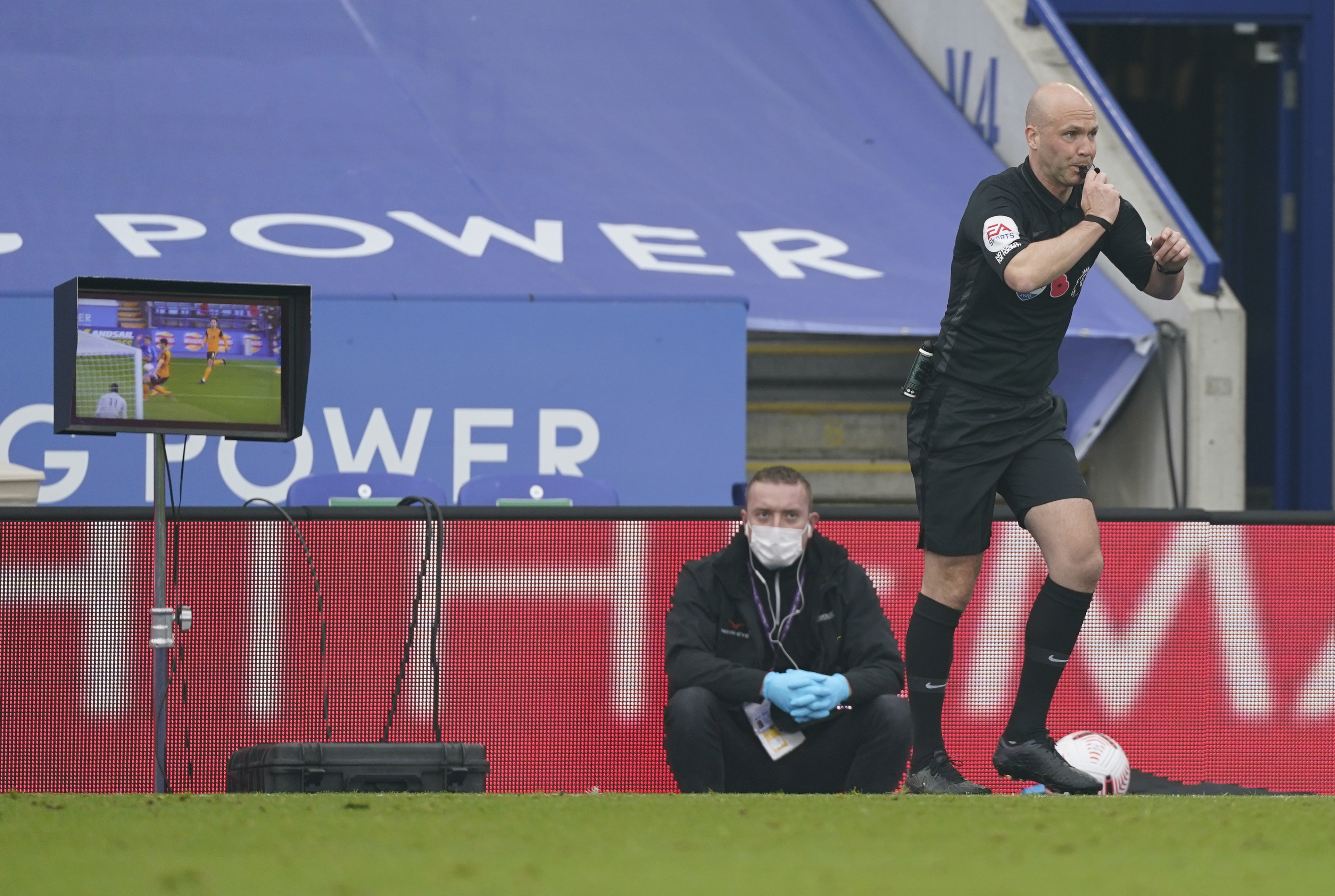 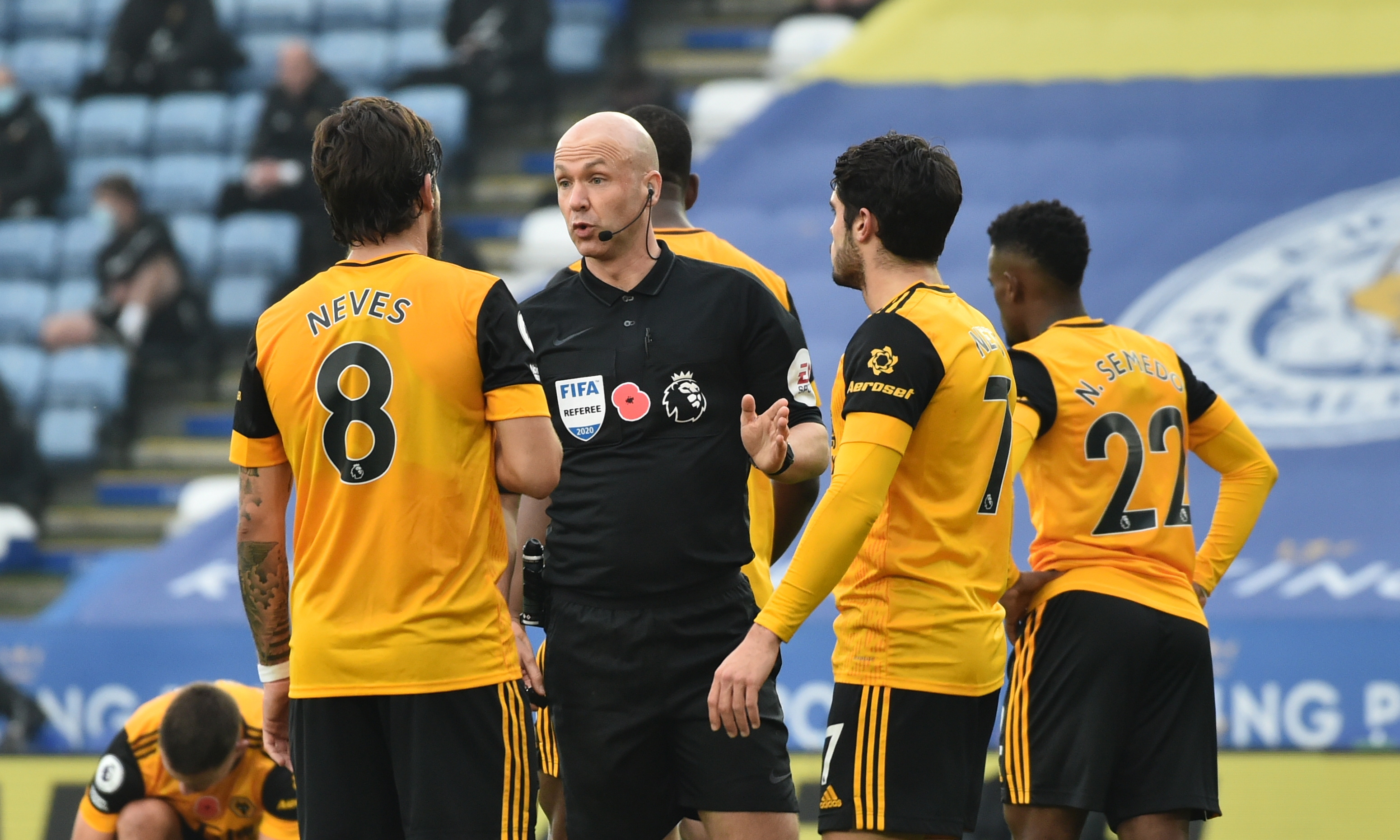 "But the whole interpretation for the handball rule… I don't think anyone really knows it.

"It's on the day whatever VAR and the referee feels."

Leicester ended up overtaking Tottenham – who earlier beat West Brom – to reach the top spot in the Premier League.

But it took a world class save from Schmeichel to deny Wolves a late share of the points.

Ruben Neves’ shot from 22 yards appeared to be curling into the top corner until the Danish goalie hurled himself across his line to make a breathtaking fingertip save.

On Leicester's chances of clinching a second Premier League title after their 2015-16 heroics, Schmeichel remained tight-lipped.

He said: "It's early in the season and I don't think there's any point in looking at the table yet.