Stepping in! Kourtney Kardashian and Scott Disick decided to delete their 10-year-old son Mason’s Instagram account after the preteen secretly created one.

When her friend asked when the little one got a phone, the reality star explained, “He doesn’t. He has an iPad and a computer for his school. … Scott and I just felt like, he’s 10. I think there’s an age limit with Instagram. I think it’s 13.” 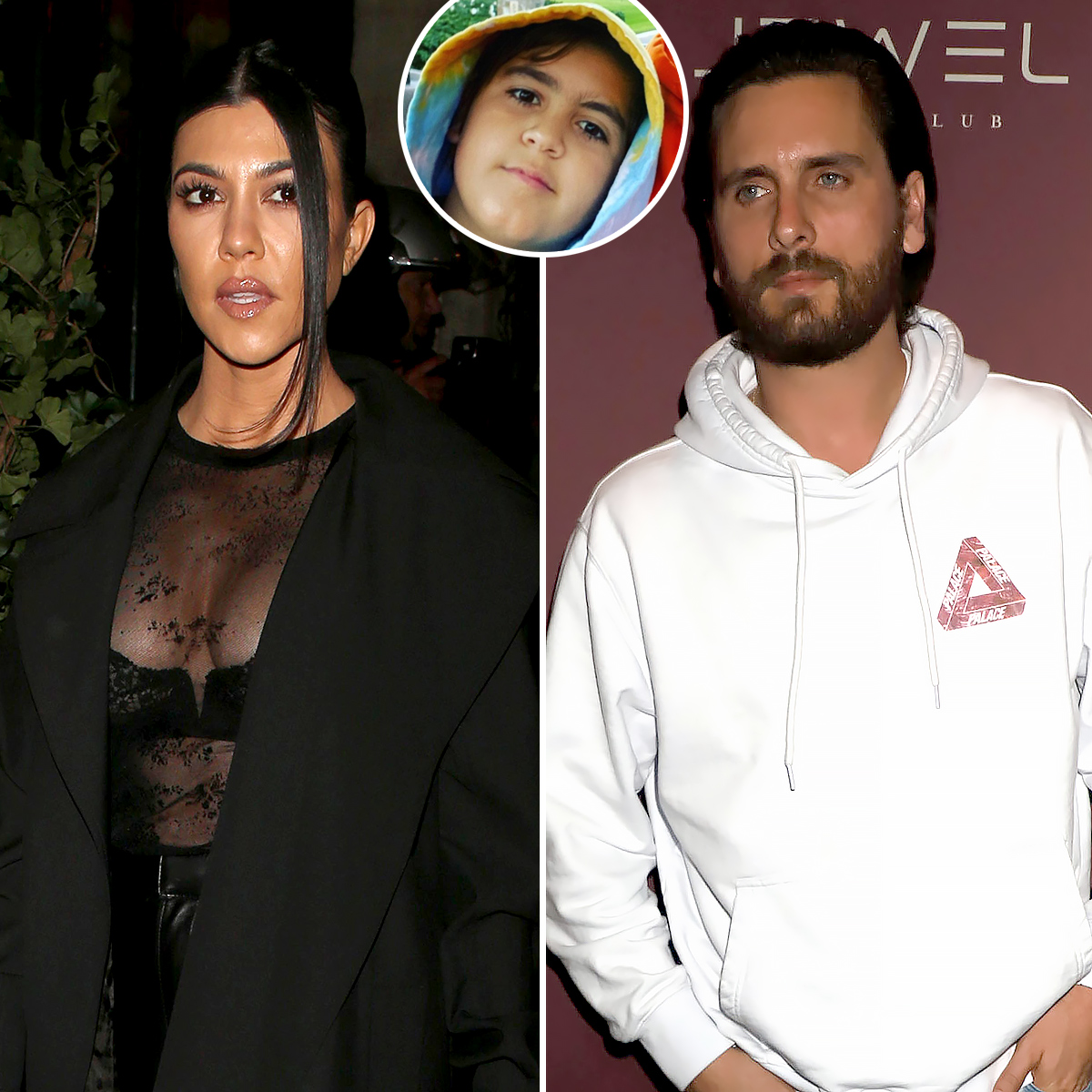 The E! personality, who also shares daughter Penelope, 7, and son Reign, 5, with her ex, 36, added, “I think with Instagram the thing that really worries me with kids is just comments. People can be so mean.”

Mason joined the social media site on Tuesday, March 24, and commented on his aunt Kylie Jenner’s relationship with her ex-boyfriend Travis Scott during a Live video.

“No, Kylie and Travis are not back together,” he told his followers, shutting down recent rumors that the makeup mogul, 22, and the rapper, 27, have reunited. The former couple, who share their 2-year-old daughter, Stormi, split in October 2019.

Kardashian and Disick previously disagreed about disciplining their eldest son when he threatened to fight another student at school.

While the Poosh creator thought Mason was engaging in “normal kid stuff,” the Flip It Like Disick star expressed a different opinion. “It’s, like, pretty bad at 9 years old,” the Talentless creator said during a September 2019 KUWTK confessional. “Kourtney likes to talk this huge game about being a disciplinarian, but if your kid’s getting in trouble at school, they have to be disciplined at home.”

Mason tends to be treated “very much the same” as other kids in class, despite his “high-end life,” Disick told Us Weekly exclusively in June 2019. “He treats other people with a lot of respect. He comes home happy and he’s excited to get up in the morning, so I’m really, really thrilled about that because I know how much pressure there can be to be a kid in school.”