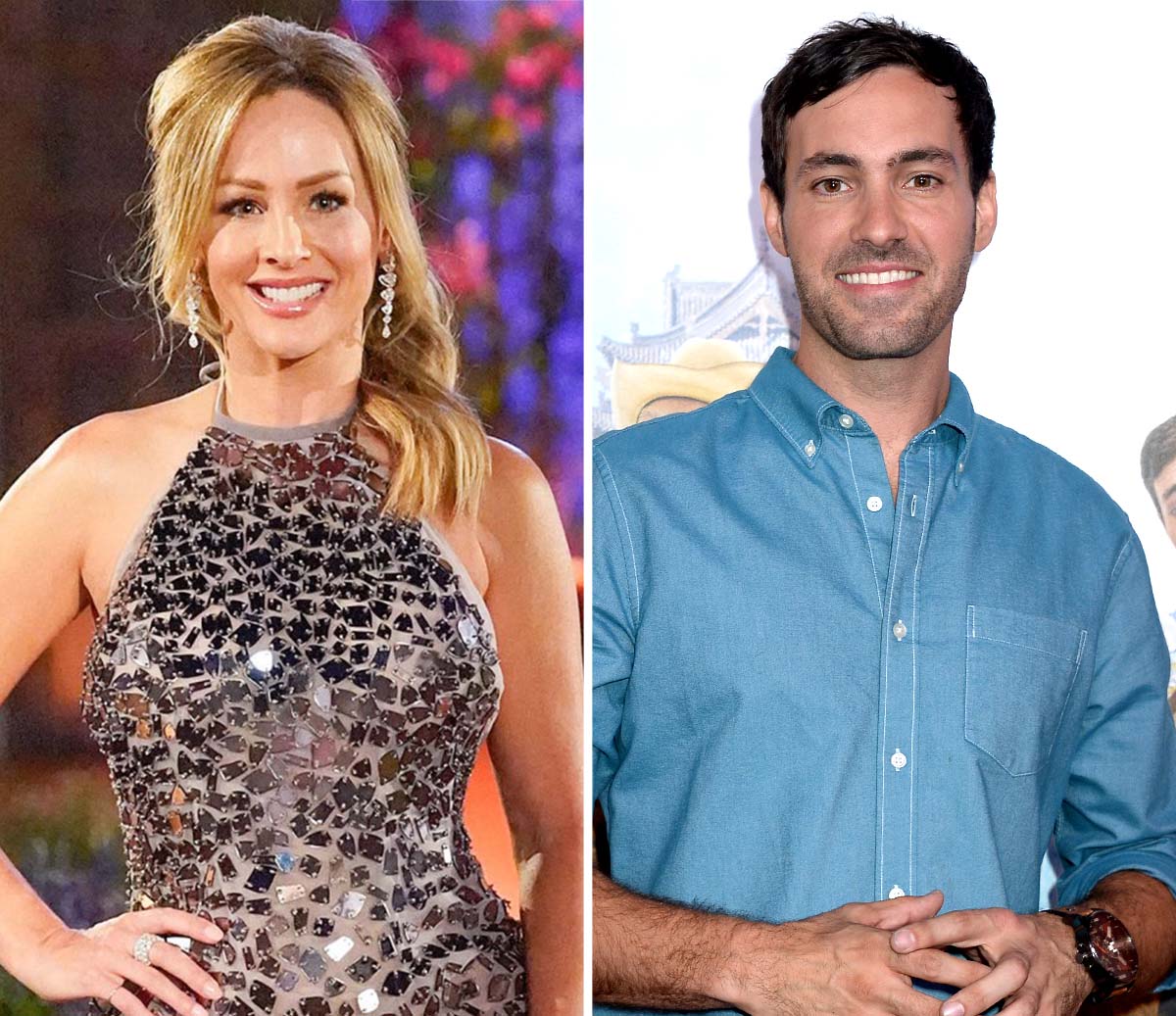 Keeping things casual! Clare Crawley and Jeff Dye haven’t put a label on their romance after being spotted together in early November.

Bachelor Nation Stars Who Found Love After the Show

“She was set up with Jeff since they have mutual friends,” a source exclusively tells Us Weekly. “Clare agreed to go on the date because she thought he was handsome.”

The 38-year-old comedian “certainly has a type,” the insider says, noting Dye was “into” 40-year-old Crawley after spending time with her earlier this month.

“They went on a date [to] a Lakers game early November,” the source explains, adding that the former Bachelorette and Dye “met for coffee” while he was doing standup comedy shows in San Diego after the basketball date.

Bachelor Nation Couples Who Have Split in 2021

The Sacramento, California, native, who was previously engaged to Dale Moss after meeting on season 16 of the ABC series in 2020, is “still talking” to Dye, per the insider.

“They live in two different cities, so it’s nothing serious,” the source adds.

Us confirmed in September that the hairstylist and Moss, 33, split for a second time. The pair, who met in November 2020, got engaged after two weeks of filming the series.

They broke up in January but reconciled the following month. The twosome confirmed things were over for good seven months later, with Crawley breaking her silence over the split in late September.

“I’m choosing not to speak right now on the details of my relationship, because at the end of the day anyone can put on an ACT or throw words together to form any narrative they want,” she wrote via Instagram at the time. “What I will speak on is emotionally and physically I’m going through a lot with healing from my recent [breast implant removal] surgery still, and my mother being placed on hospice care now. So my energy is focused on grieving, healing, and being present at home here in Sacramento while trying to share and help others going through similar life experiences as I’m sharing today.”

Since the separation, Crawley has been “going on dates” and has “completely moved on from Dale,” the source tells Us.

The Bachelor Winter Games alum — who was briefly engaged to Benoit Beauséjour-Savard from February 2018 to April 2018 — is “a hopeless romantic and isn’t giving up on finding The One,” the insider says, noting Crawley has “met some guys on her own” and has also been set up by friends.

“She’s been finding quality guys in Sacramento and is hopeful,” the source adds. “Her family and close friends just want her to be happy and think she deserves much better than her last relationship.”

Dye, for his part, was linked to Kristin Cavallari in October 2020 after her split from husband Jay Cutler six months prior. Us confirmed in March that the Laguna Beach alum, 34, and Dye had pulled the plug on their casual romance after five months.

With reporting by Diana Cooper