JOHN Lewis has drawn up plans to convert almost half of its Oxford Street shopping space into offices.

It comes after the retail giant confirmed eight other stores will never reopen following lockdown, in a move that puts 1,300 jobs at risk. 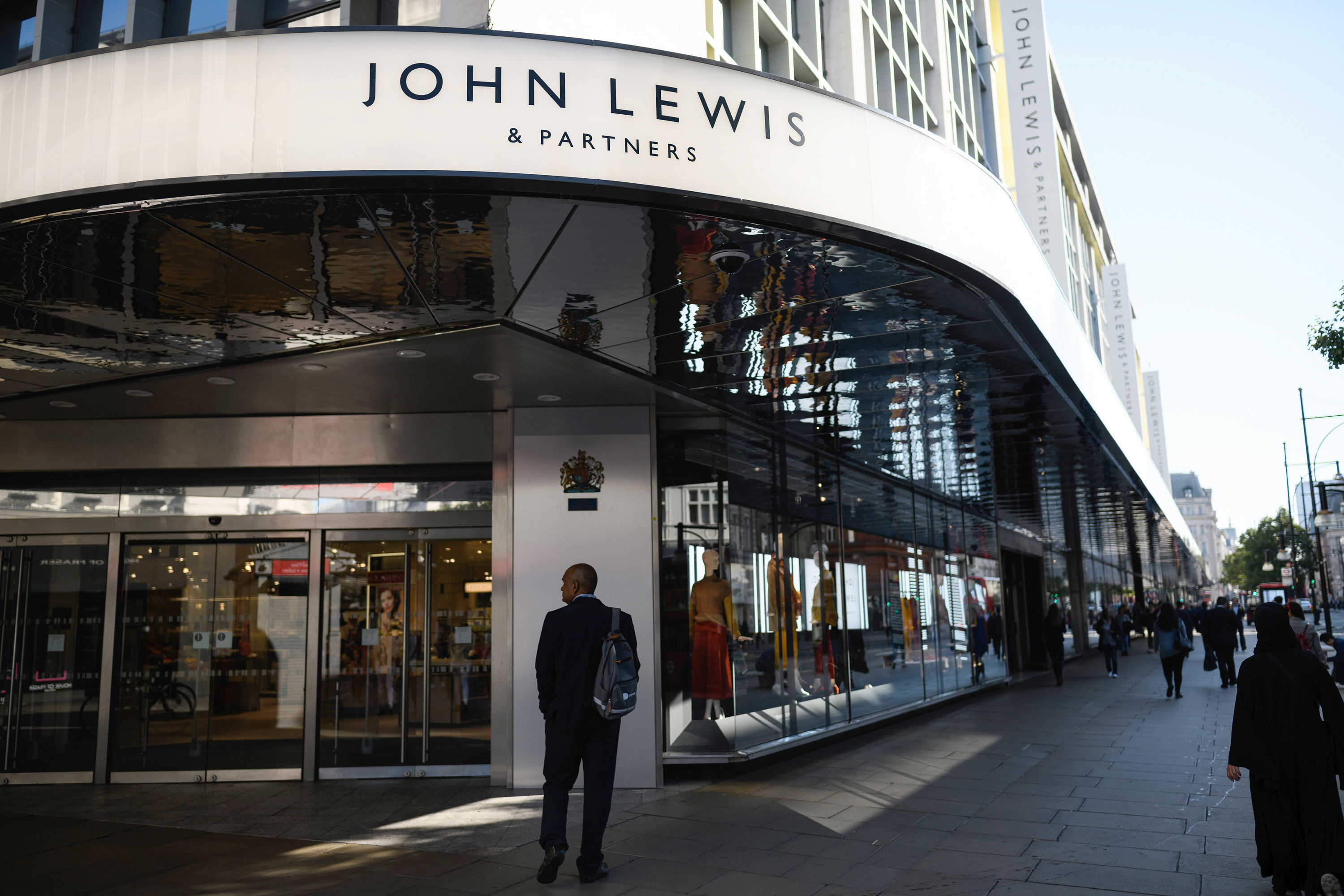 Documents seen by the Evening Standard show John Lewis is seeking permission to reduce its trading space on the iconic London road by 40%.

Plans submitted to Westminster Council show how the third, fourth and fifth floors of the John Lewis building would be turned into offices to rent out.

This would leave tills on only the basement, ground, first and second floors.

The top sixth, seventh and eighth levels of the building are unused and could also be turned into offices.

John Lewis has had a store on Oxford Street since 1864.

Confirming the planning consent to The Sun, the retailer said it has no immediate plans to start converting the store.

But should the permission get approved, it could happen in the future.

The planning permission would remain in place for 10 years.

It comes as John Lewis today confirmed staff won’t get a bonus for the first time in 67 years following the coronavirus crisis.

The bonus programme was last scrapped in 1948 following the aftermath of World War Two and didn't resume again until 1953.

The John Lewis Partnership – which also includes Waitrose – revealed it plunged to a £635million pre-tax loss for the six months to July 25.

John Lewis said total sales slipped by 10% for the six months, while Waitrose saw like-for-like sales increase by almost 10% during the same period.

It comes after John Lewis was forced to shut all 50 of its stores for the first time in 155 years due to the spread of Covid-19, while Waitrose shops stayed open.

A John Lewis spokesperson said: "Oxford Street is our largest and oldest shop and has a surplus of non-selling space compared to our newer shops.

"We have therefore made a planning application for the upper floors of the shop, with the potential to have office space at the top of the building.

"While no decisions have been made, any plans would look to further improve our customers' experience."

John Lewis first confirmed it was closing eight shops for good in August 2020.

Elsewhere on the high street Cath Kidston and Laura Ashley have already collapsed during the coronavirus crisis.

While Debenhams has also been forced to call in administrators for the second time in 12 months.