LIVERPOOL manager Jurgen Klopp clashed with a reporter in his post-match interview over the referee's decisions during Sunday's loss at West Ham.

The Hammers ended the Reds' club record 25-match unbeaten run across all competitions with a 3-2 victory that saw them overtaking the Merseysiders in third place. 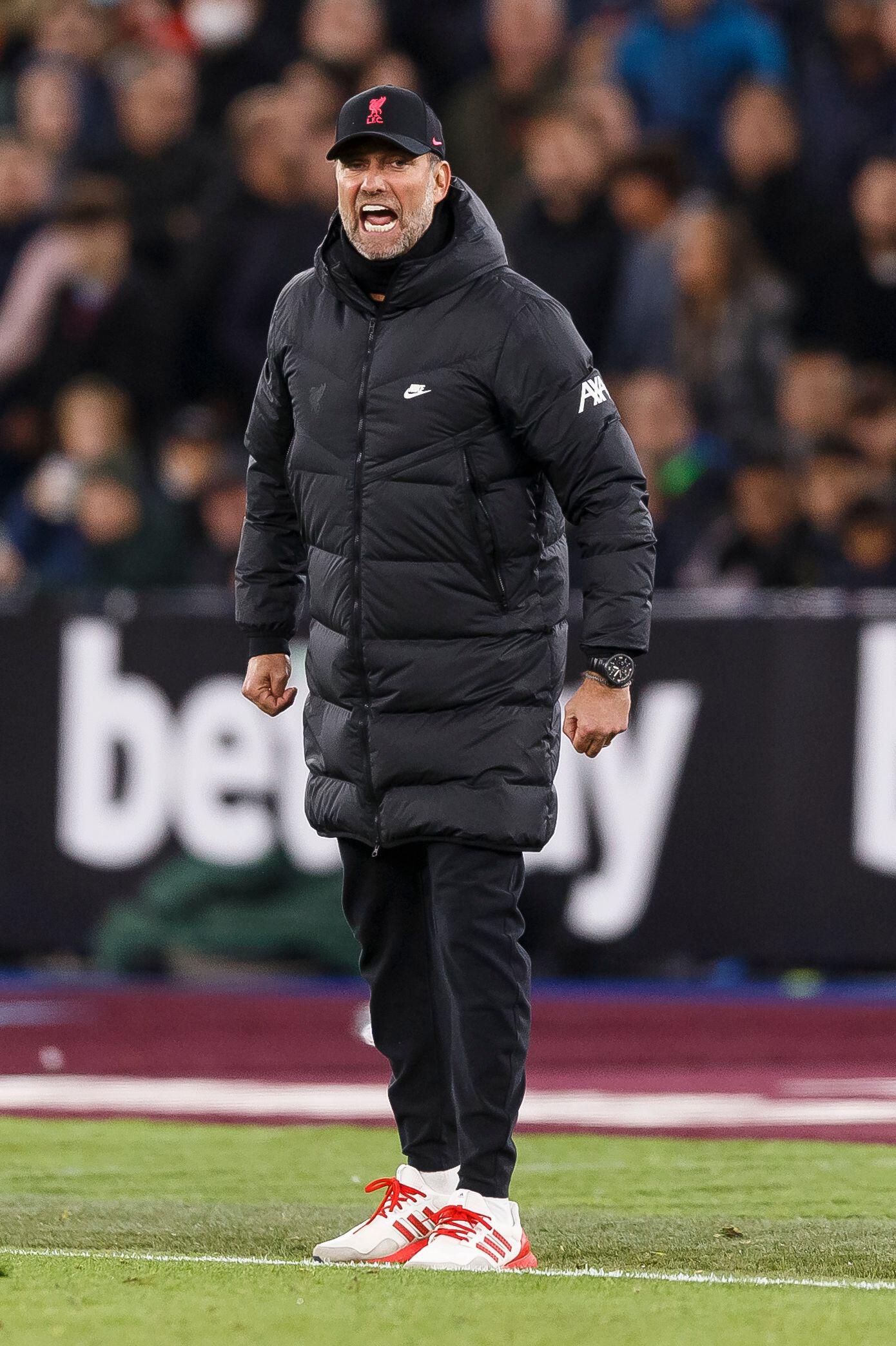 However, Klopp appeared to be unhappy with certain decisions made by referee Craig Pawson at the London Stadium.

The German head coach appeared unhappy that a foul wasn't awarded before Alisson's own goal and hinted that Aaron Cresswell should have been sent off after a rough challenge on Jordan Henderson.

Klopp told BBC Radio 5 Live: "[The unbeaten run coming to an end] is the least of my problems. However long a run is, it will come to an end.

"There are couple of things that happened during the game that are difficult to take. If you don't take your chances you're leaving things up to ref decisions."

Klopp was then quizzed on which decisions he wasn't happy with: "It's really interesting you ask that.

"I'm not sure I want to answer the question if you don't know the situation I'm talking about.

Why are there no Premier League games on this weekend and when does it return?

"Do you not think [Alisson was impeded for the first goal]? Is your job not to have an opinion? Okay, that's nice.

"There was another situation with Aaron Cresswell on Jordan Henderson."

The reporter then asked Klopp if Cresswell should have been sent off: "My God. I'm not your puppy. Hopefully, you have an opinion yourself. All good."

The Liverpool manager is not averse to high-profile bust-ups, having clashed with the likes of Jose Mourinho, Arsene Wenger, Frank Lampard and Diego Simeone most recently.

Klopp has also rowed with reporters in the past, such as BT Sport's Des Kelly last year.