LIVERPOOL beat Chelsea on penalties for the second time this season on Saturday afternoon to lift a first FA Cup trophy since 2006.

And stunning analysis of the moments following the full-time whistle shows the two managers used the time before the shoot-out very differently. 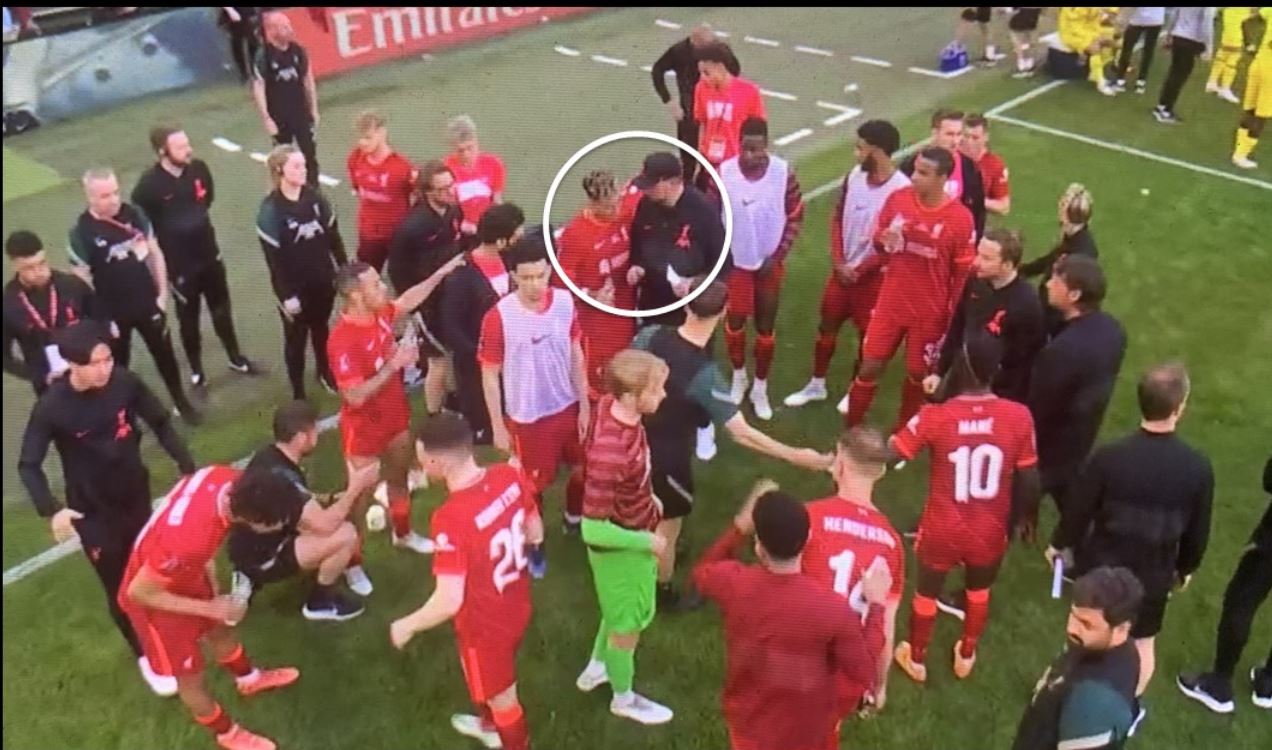 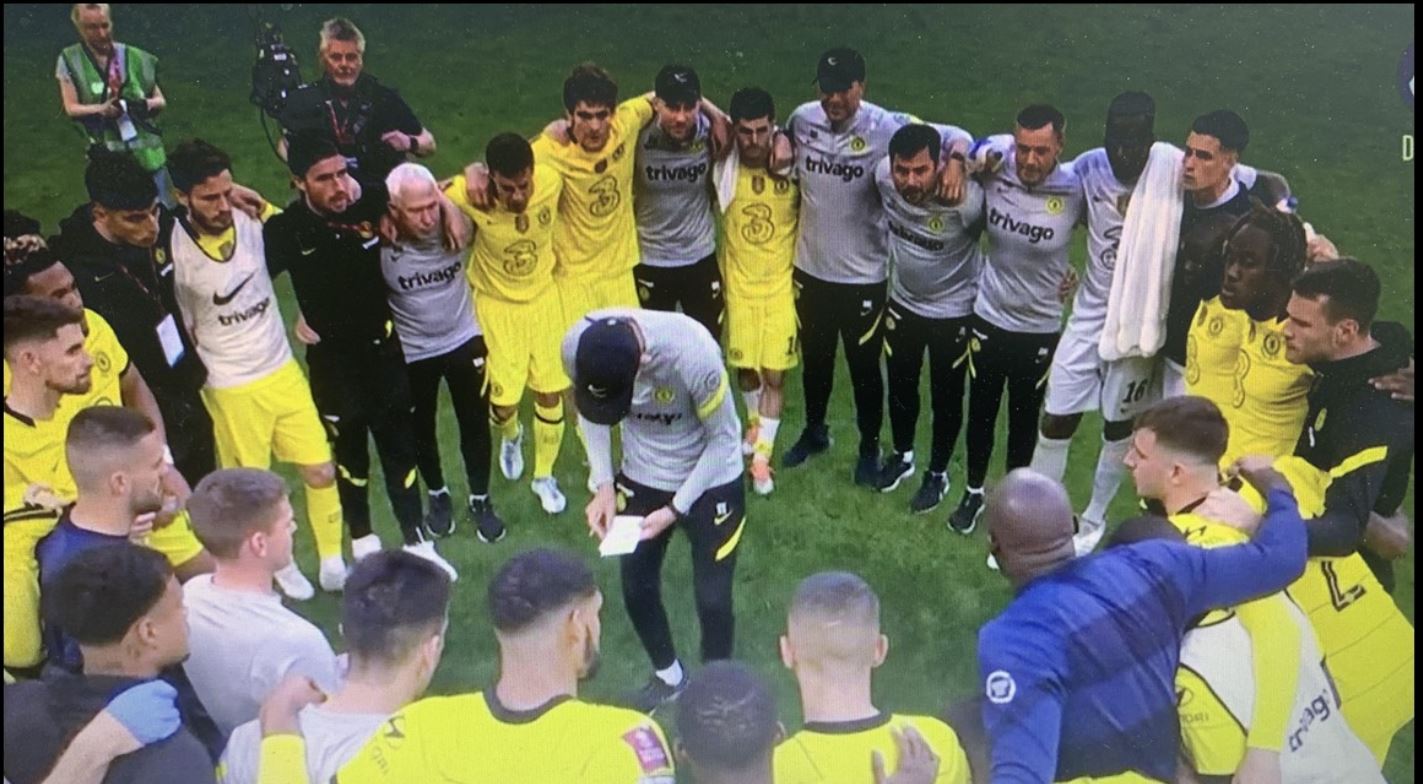 Football psychology researcher Geir Jordet analysed the sequence of events between the end of the game and Marcos Alonso's opening kick.

Just 60 seconds after referee Craig Pawson blew for the end of extra-time, Liverpool boss Jurgen Klopp seemed to have already decided which of his players he would trust from 12-yards.

The German gaffer approached each selected player and shared a few private words, before finishing off with a trademark hug.

30 seconds later the process was complete and Klopp gathered his team into a huddle for a speech, breaking it up after 15 seconds. 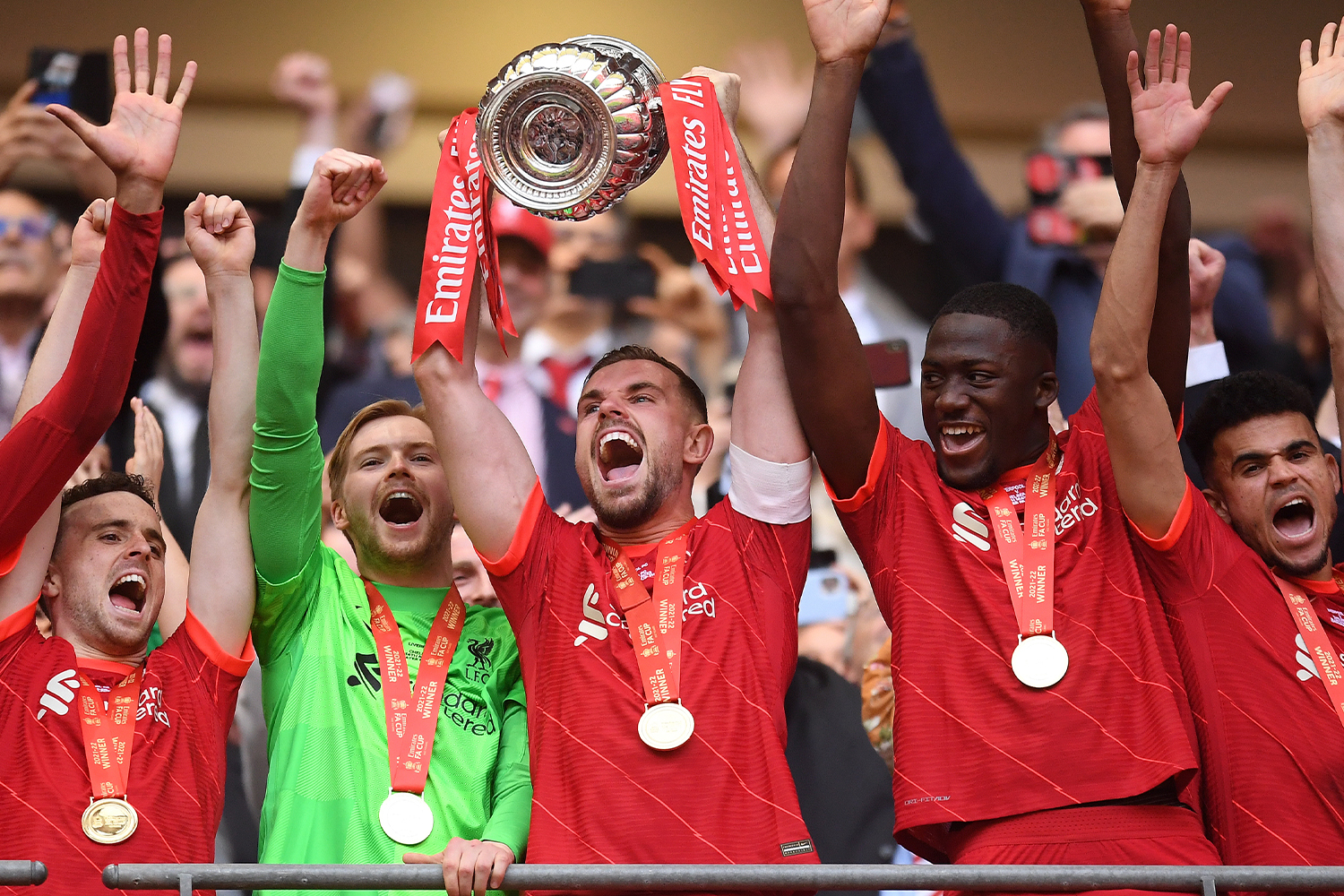 Jordet notes that Chelsea manager Thomas Tuchel at that moment in time "was still revising his notes, and eventually making his way into the huddle."

Tuchel spent the first couple of minutes after full-time going over his selections, and Jordet suggests that he probably realised Liverpool had broken their huddle before the Blues have even started.

He then moved into the centre of his players while still checking over his notes. 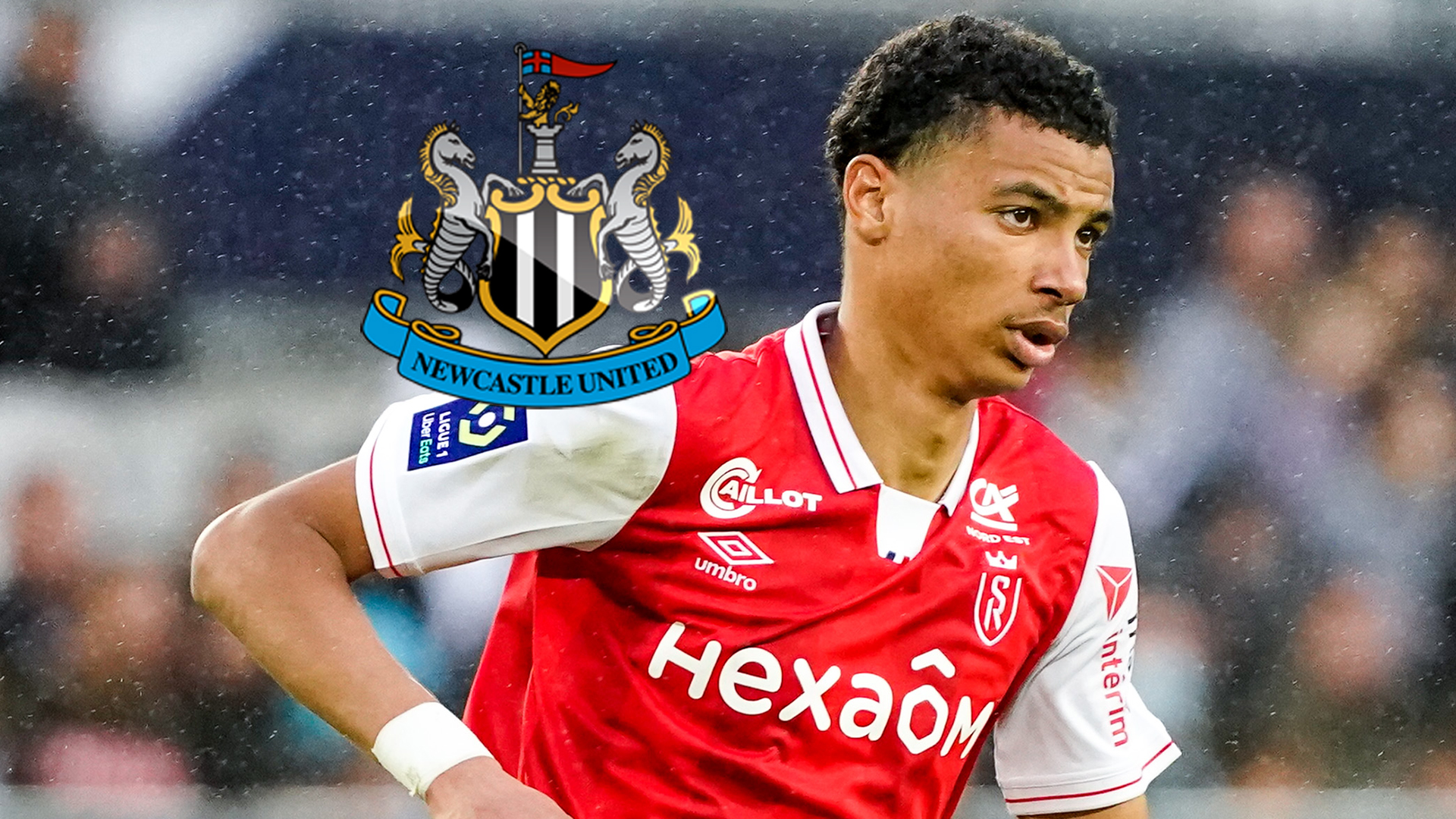 The Three Lions chief gathered his players before he finished his selection.

On Tuchel's decision to do the same, Jordet says: "You’re late, not ready, become reactive, and what could have been a smooth final reminder to the team becomes erratic, rushed & stressed." 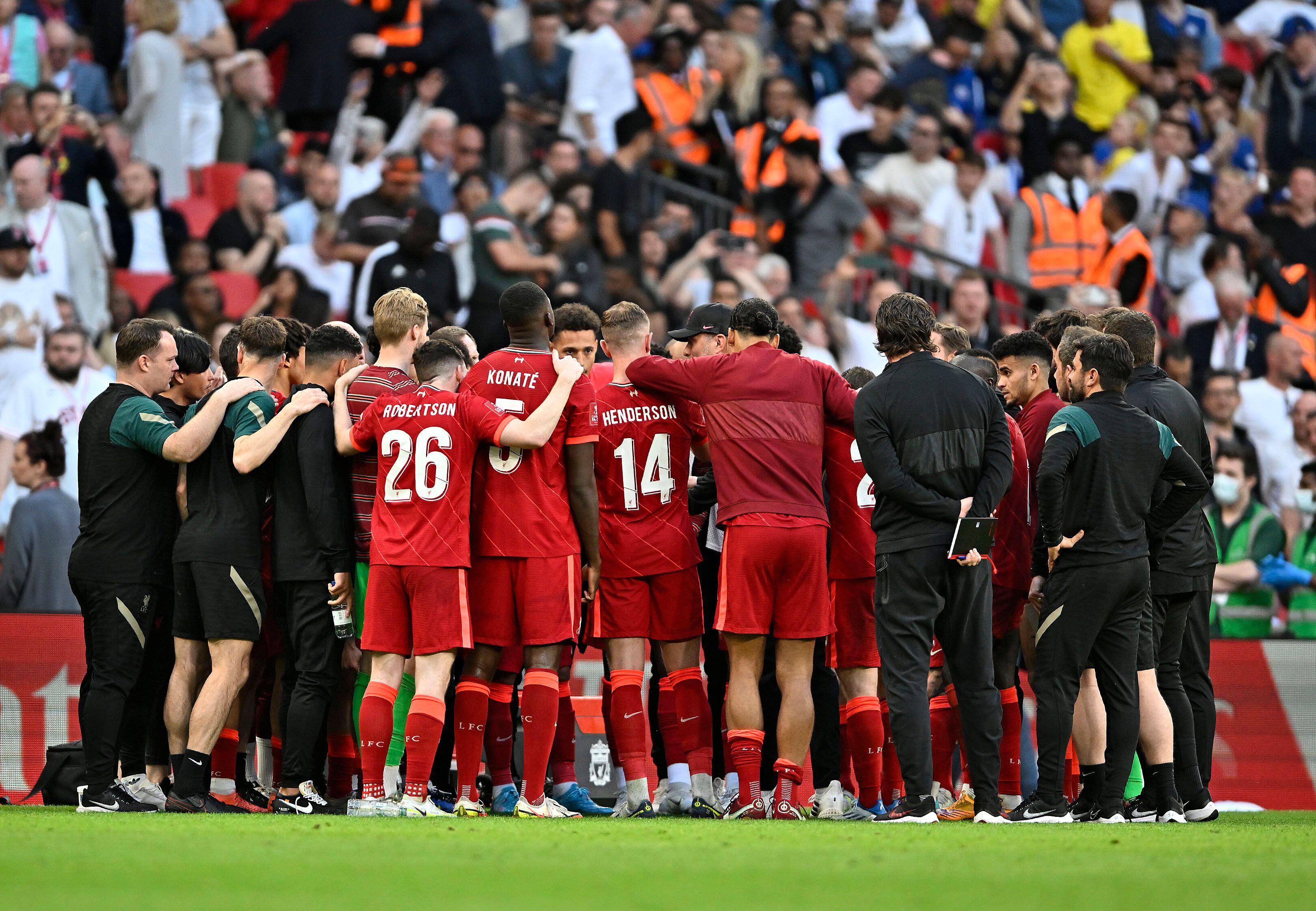 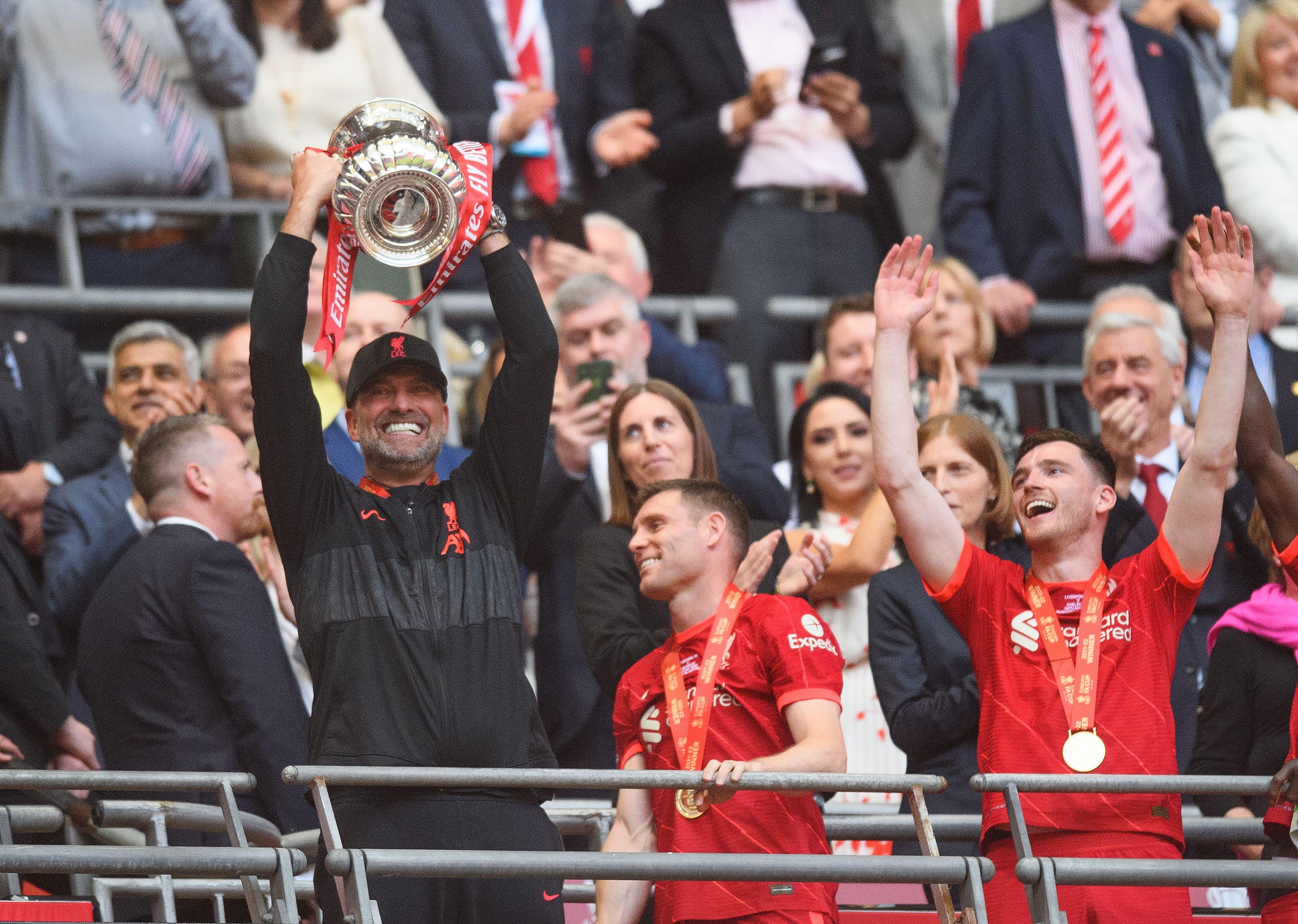 Upon entering the huddle Tuchel questions his players about their kicks in front of everyone, only succeeding in ramping up the pressure on each of them to respond in front of their team-mates.

While that was going on a calm Klopp was mingling with his players with an air of calm around him, and even had time to share a chuckle with Virgil Van Dijk.

As a result of Liverpool being ready first, they had the choice of which side of the halfway line to stand on for the spot-kicks.

They selected to stand closer to the touchline, meaning they could continue to communicate with Klopp and his staff during the shoot-out. 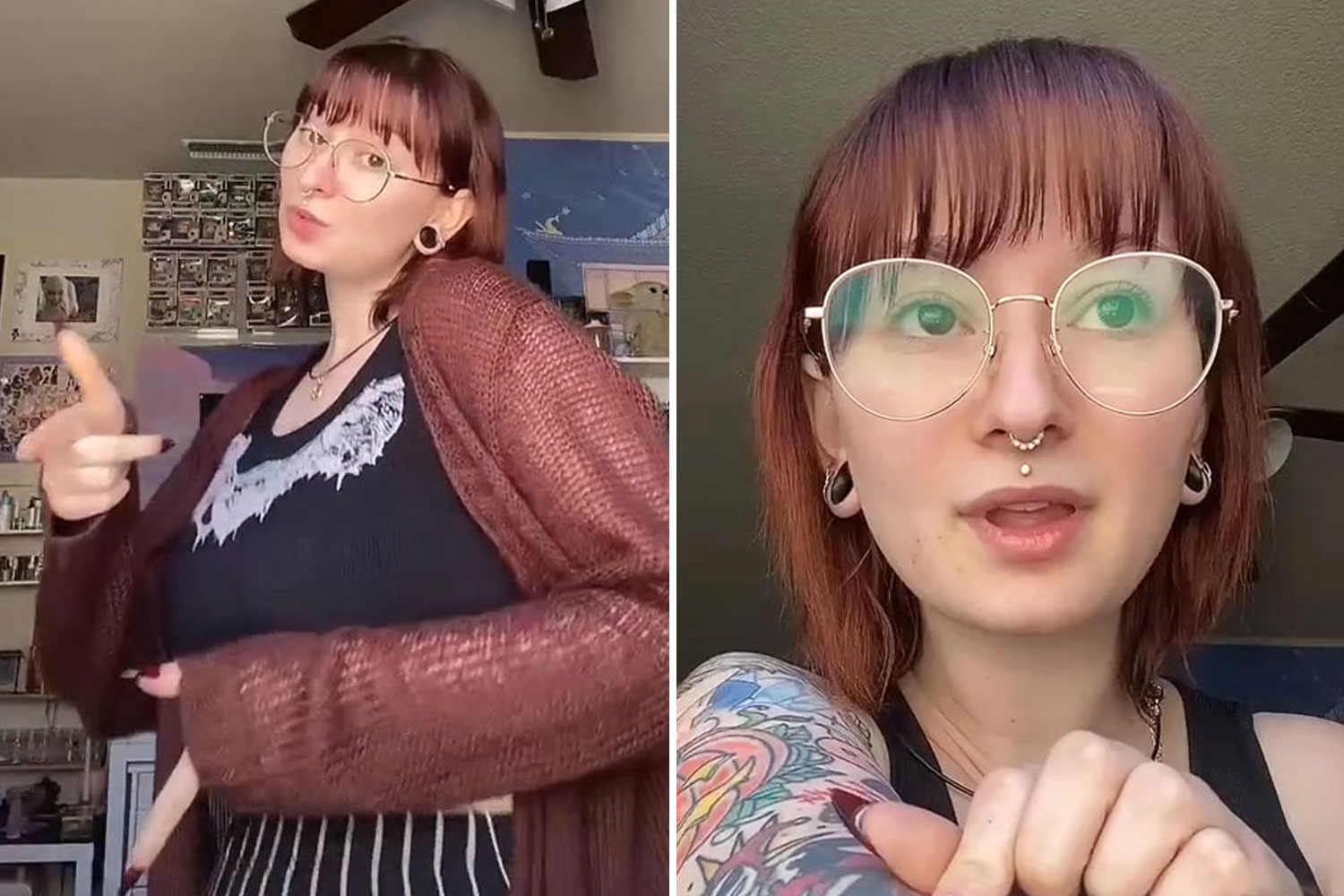 I went to a tattoo artist to get my sleeve fixed – instead, she went rogue

Klopp appeared to mastermind the Reds to victory with his relaxed aura, laying the foundation for his players to perform under pressure.

Cesar Azpilicueta and Mason Mount then failed to convert from 12-yards, allowing Klopp and Co to tick off a second trophy of the season, with the prospect of more still to come. 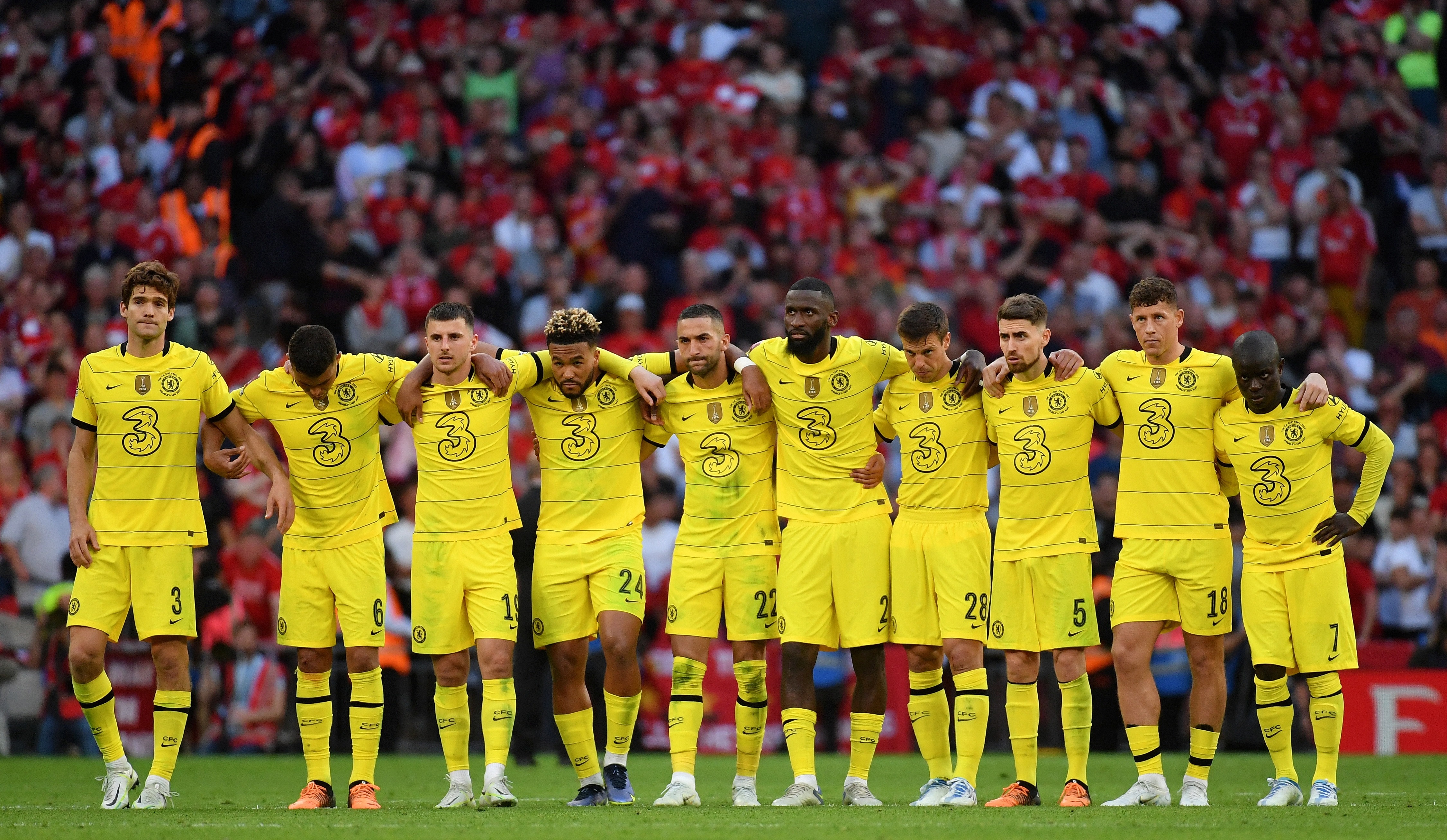