Clearing the air. Although both Hilarie Burton and Chad Michael Murray left One Tree Hill at the end of season 6 in 2009, one exit had nothing to do with the other, the actress shared via Twitter on Monday, August 2.

“@HilarieBurton said that her departure was unceremonious and we can blame that on Chad tbh at least the Chad from back then. I’m assuming and hope he’s grown up now but wtf,” a fan tweeted at the time.

‘One Tree Hill’ Cast: Where Are They Now?

The former Council of Dads star, 38, replied, “I’m not sure where your info is coming from, but Chad had nothing to do with my leaving. We were both treated badly, and he defended me. I so appreciate your support, but I just wanted to clarify that Chad was my teammate. My bosses were the s–ts.” 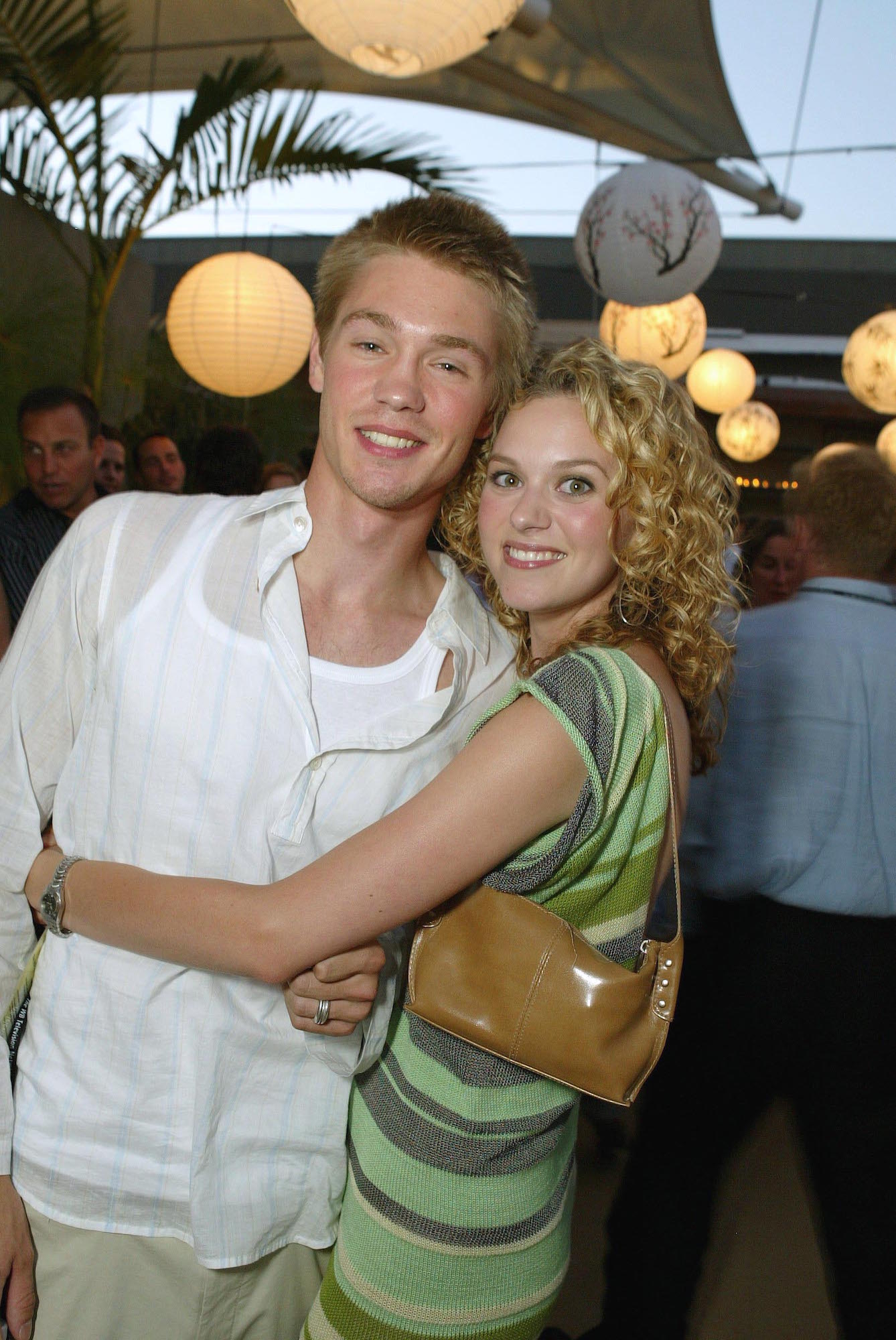 The follower then responded again, noting that she clearly “read some misinformation” but is a big fan of both Burton and Murray, also 39.

“Babe, no worries,” the White Collar alum tweeted back. “I’ve heard that rumor so many times over the years. I just correct it because I care about our OTH fam and don’t want anyone carrying around false baggage. Thank you for caring!! Xo.”

Burton and Murray portrayed Peyton and Lucas, respectively, on The CW drama for six seasons. During their final episodes, the on-off couple tied the knot and welcomed a daughter before deciding to leave town.

While the Cinderella Story star returned for a cameo in season 9, the former VJ never came back, later explaining that creator Mark Schwahn was to blame. 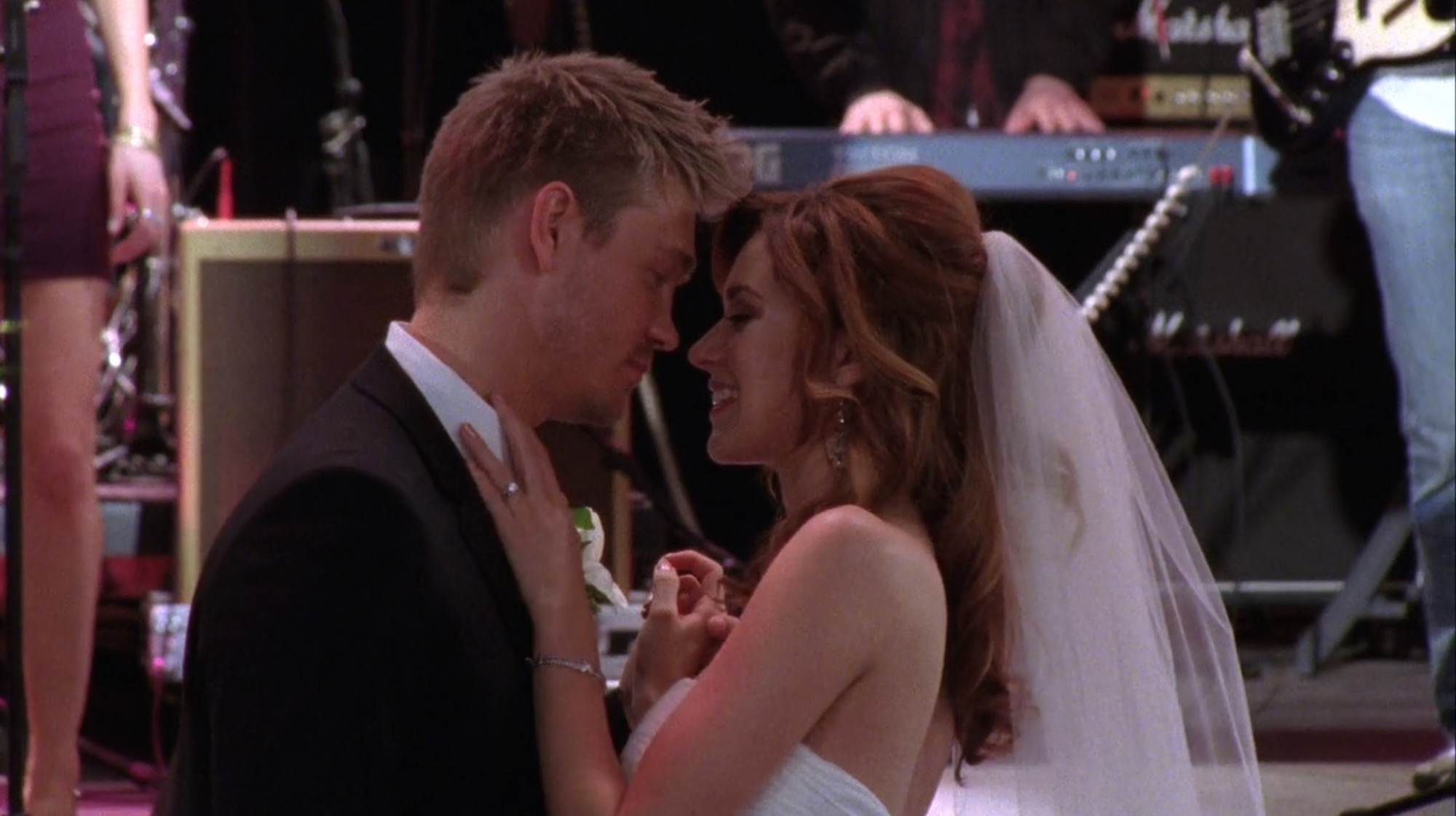 In 2017, Burton and 16 other female cast members wrote an open letter accusing the showrunner of sexual misconduct. The Walking Dead alum went on to detail her own experience with Schwahn in a separate piece, accusing him of sexual harassment. (Schwahn never publicly commented on the claims but was, in turn, fired from his then-job as showrunner of The Royals.)

“I was the loudest and rough around the edges, and I feigned an ‘I don’t give a s–t’ attitude. But in the end, I was a young girl who wanted approval and was assaulted anyway,” she wrote in her 2020 book, The Rural Diaries, noting that after she came forward against the writer, she feared she’d never work again. “I never tried to tell the truth to the media after I left One Tree Hill because I believed it was a lost cause. And I was a coward. I had walked away from jobs I loved just to remove myself from toxic situations. I stopped auditioning. I abandoned my childhood dreams of being an actress because playing the game was simply not worth it to me.”

At the time of their exits, rumors swirled that the decision came down to negotiations. “Chad and I are good friends. I won’t speak for him, but it was not a rash decision on either of our parts,” she told Entertainment Weekly. “He’s very compassionate toward the show and the fans. It’s not an easy decision, but we’ve got to be grown-ups sometimes.”

The House of Wax star never commented publicly on why he chose to exit.