Harry Kane: End of June the limit for season – Kane 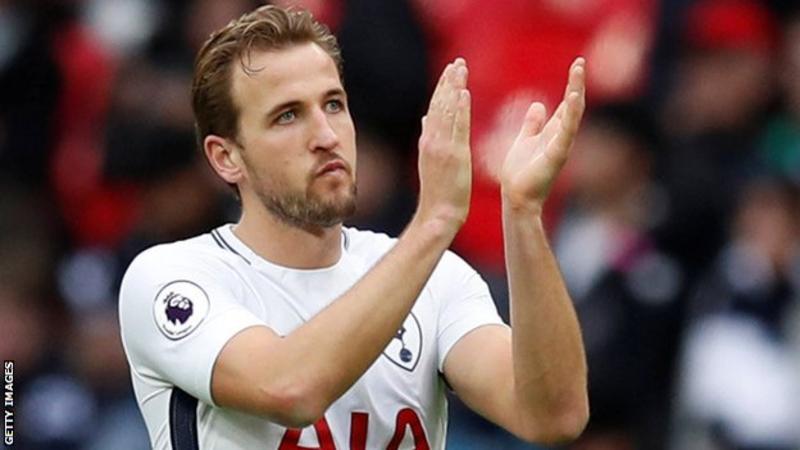 England captain Harry Kane says the Premier League season should be scrapped if it cannot be completed by the end of June.

All elite football in England is suspended until at least 30 April because of the coronavirus pandemic.

“I know the Premier League will do everything it can to finish the season,” said Tottenham striker Kane.

“There needs to be a point where enough is enough. Probably the limit for me is the end of June.”

Kane echoes the thoughts of Uefa president Aleksander Ceferin, who said on Saturday “the season will probably be lost” it if cannot restart before the end of June.

Most Premier League clubs have nine games remaining in the 2019-20 campaign. Liverpool are 25 points clear of second-placed Manchester City at the top of the table, while Bournemouth, Aston Villa and Norwich City occupy the relegation places.

The European Championship has been postponed until the summer of 2021 to allow domestic competitions more time to be completed.

Speaking to Sky Sports pundit and former Spurs player Jamie Redknapp on Instagram Live, Kane said: “Playing into July or August and pushing next season back, I don’t see too much benefit in that.

“Obviously I don’t know too much about behind the scenes and financially.

“If the season’s not completed by the end of June we need to look at the options and just look forward to next season.”

Spurs team-mate Toby Alderweireld told BBC Radio 5 Live on Sunday that the players have to focus on a return date of 30 April – however unlikely.