Home » Lifestyle » Halloween costume ideas for everyone in 2021

Halloween costume ideas for everyone in 2021 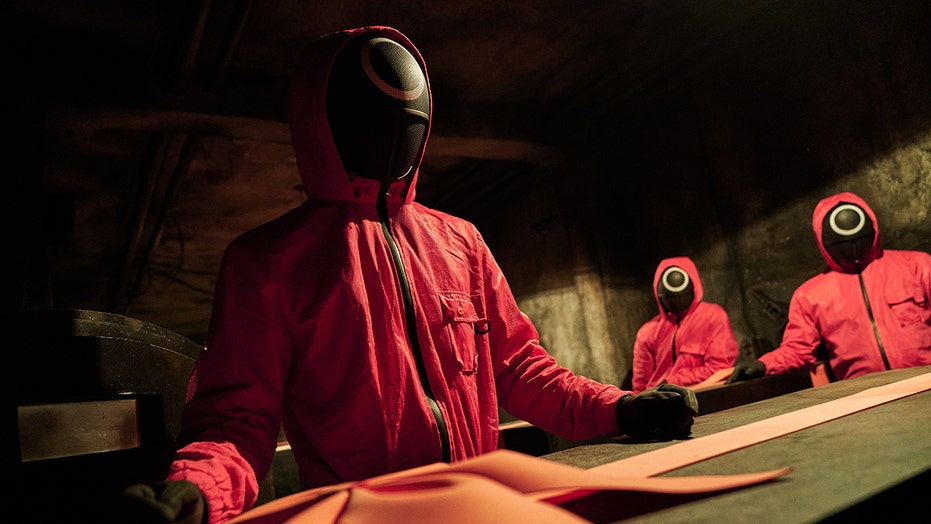 It’s not too late to pick a great costume.

For some people, choosing a Halloween costume is easy. For those that can’t decide, however, there’s still time to figure it out. 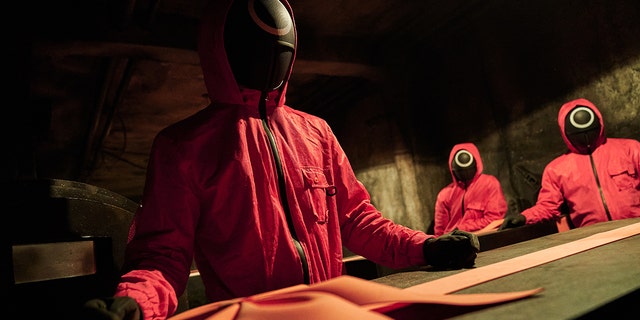 When it comes to costumes, it looks like people are getting ideas from recent pop culture events.
(NETFLIX/YOUNGKYU PARK)

Google Trends recently released the most searched-for terms in relation to Halloween. When it comes to costumes, it looks like people are getting ideas from recent pop culture events.

Squid Game, a popular show on Netflix, was the number one searched term for costumes. The show’s characters all wear simple uniforms which are basically just jumpsuits.

Meanwhile, Britney Spears has been making headlines recently and has apparently inspired people to dress like her for Halloween. Rounding out the list, Venom and Carnage from the film “Venom: Let There Be Carnage” were also top searched terms.

Also, Google Trends says that “gorilla” is the second most searched Halloween costume this year. 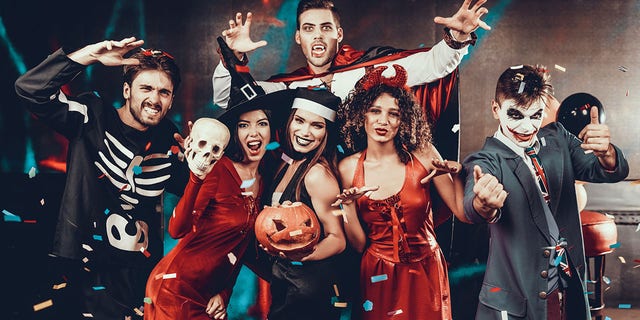 According to the website, Spider-Man is the top-selling kids’ costume this year. Masks from Squid Game and the Purge film series are also popular.

Not surprisingly, the iconic mask that movie villain Michael Myers wears in the “Halloween” series is also a top seller this year. The slasher is set to return to movie theaters (and streaming services) later this month.

While most of the other top sellers were actually fairly generic costume pieces (witch hats, cloaks, skeletons, etc), a costume of the main character from “The Mandalorian” also appeared on the list.

Lastly, those inflatable dinosaur costumes are still popular this year, which are good for people who don’t mind wearing a massive outfit all night long.