Garrett Hedlund was arrested for DUI earlier this year and subsequently got help, Page Six has confirmed. 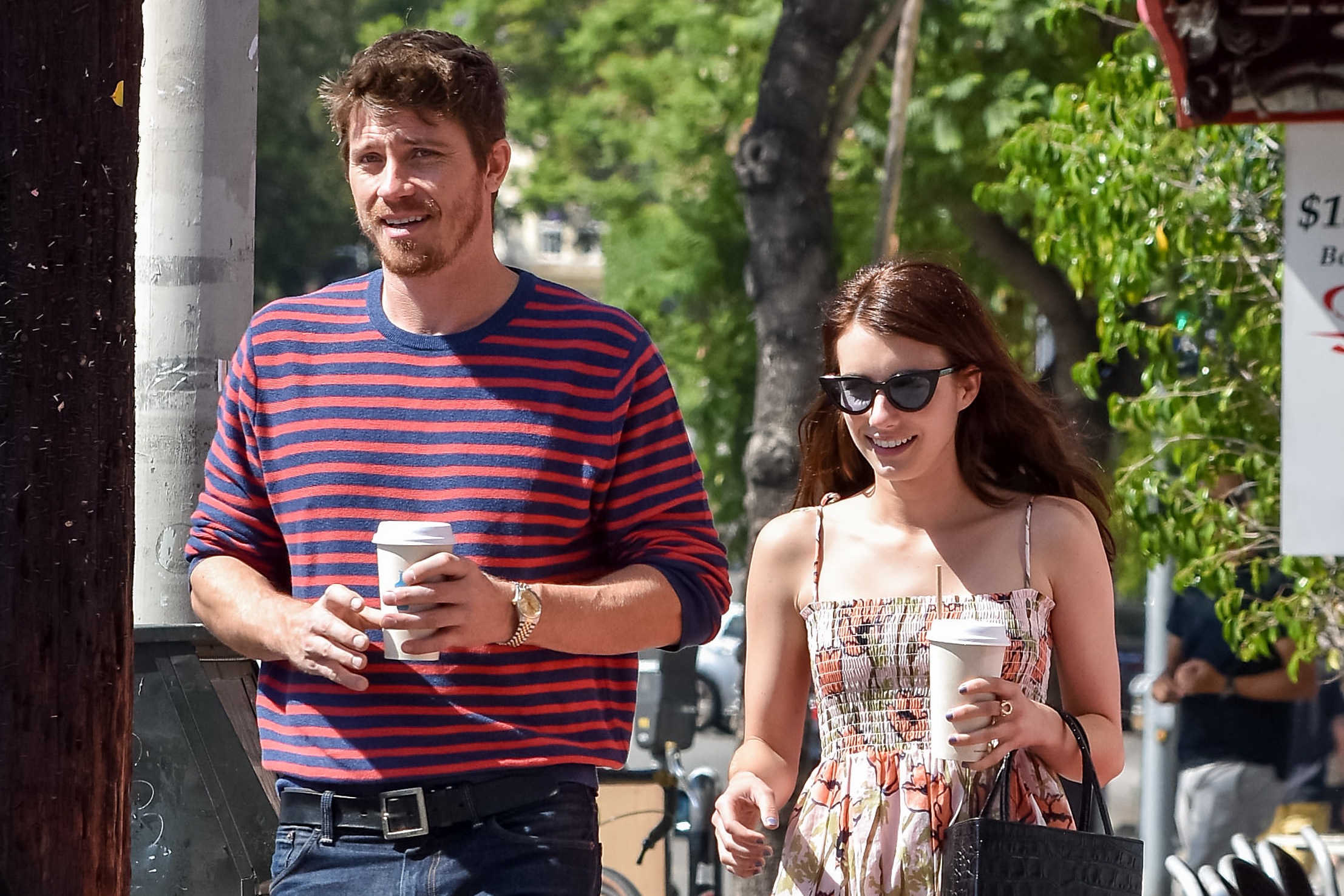 The “Iron” actor, 36, was arrested and charged with two DUI offenses in February, per Los Angeles County Superior Court documents obtained by Page Six on Wednesday. He was arraigned the same month and was released after he posted a $100,000 bond.

Hedlund, who is expecting his first child with fellow actor Emma Roberts, was sentenced to a 36-month probation and three days of community service for one of the counts. He was also required to enroll and complete a nine-month first-offender alcohol and other drug education and counseling program, per the court records.

The other charge was dismissed.

“When the incident occurred, Garrett immediately sought treatment which was successful,” his rep told Us Weekly, which broke the arrest news. “Today, he is in a solid and great place.”

Hedlund is due in court on Nov. 25 for a restitution hearing.

A rep for Hedlund didn’t immediately get back to us.